With what is promising to be the most exciting Champions League final in years coming up on June 1, we take a look at the odds of who might win this highly anticipated match. Will it be Liverpool or Spurs? Only time will tell but according to the odds.ru match-centre and statistic service, the trophy may well be heading towards Anfield this year.

First, there is good news for Spurs. To begin with, Harry Kane is set to return to the squad. Last April he suffered a ligament injury which has seen him out of action since then. Spurs fans were resigned to the fact that his season was over but recently there was some very good news for them; his recovery has been much speedier than anticipated.

Kane’s return will brighten the prospects of Spurs winning the title – although many believe that it is probably for the best if he does not play the entire match. Perhaps Pochettino, instead of starting Kane, can hold him back to become the second-half substitute – a kind of footballing weapon of mass-destruction deployed at the last minute!

Spurs also have good news in the shape of Harry Winks, who is also confident of being fit by the beginning of June. He has returned to training with the first team in recent days and that is not all. Vertonghen, Sanchez and Rose all missed the last day of league season but are now, it is said, raring to go and keen to be in the line-up for this most important of all matches.

So Liverpool may not have the easy ride they were hoping for. Even so, they have a number of tricks up their own metaphorical sleeve.

Firminio is about to resume full-team training after having missed Liverpool’s last three matches. His groin injury is recovering rapidly and he should be fit for the match.

Oxlade-Chamberlain and Adam Lallana still lack sharpness but within the next week are expected to return to prime goal-scoring capabilities.

All told, World in Sport believes that Liverpool currently has the edge. Yet both teams have shown – in the ways that they came back to win their semi-final matches – that they are capable of surprising everybody.

So – as there is so much at stake for the managers of each team, they will press their players to perform at 110%. Our prediction is that it may well end in a penalty shoot-out. Only time will tell but we know one thing for sure – this will be a thrilling match that will be talked about for years to come. 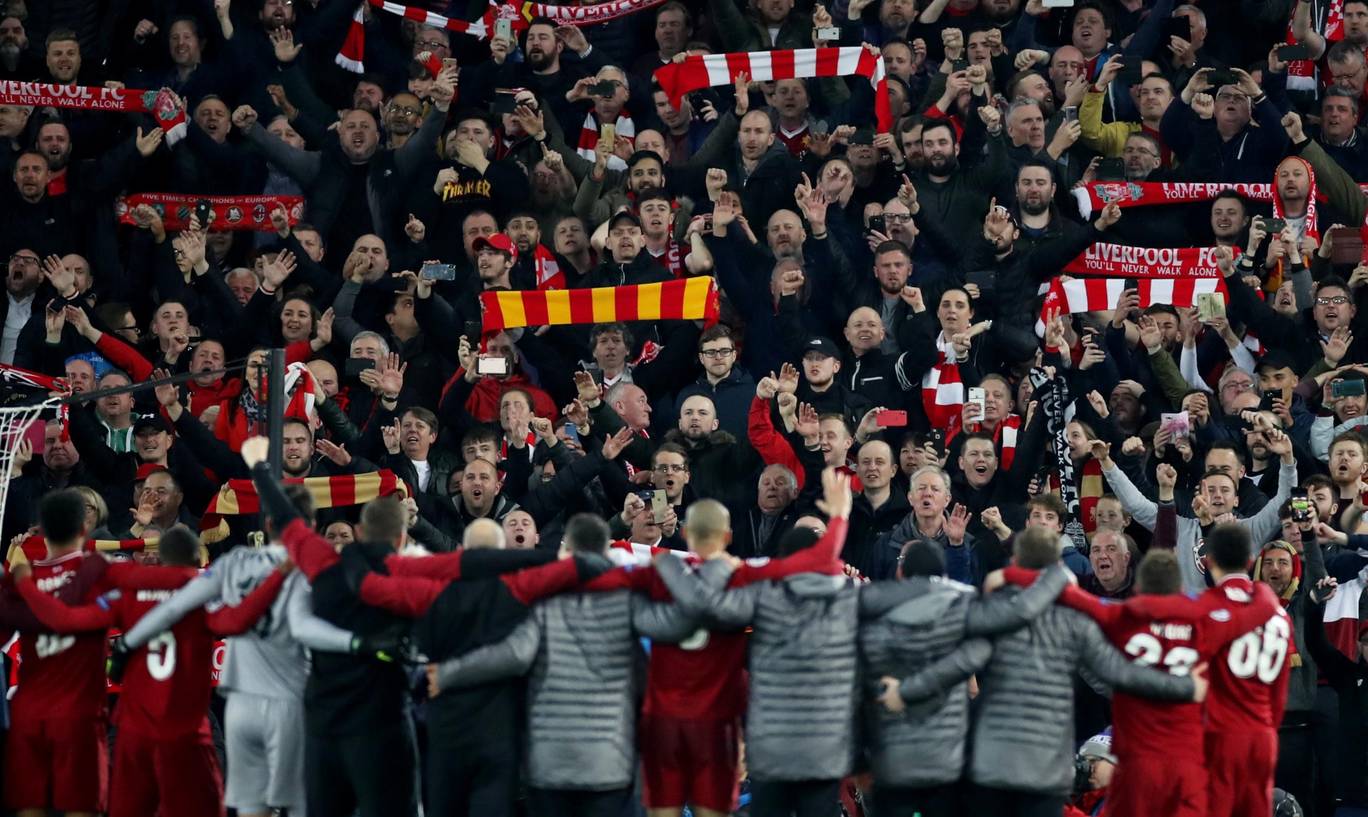