Liverpool enjoyed a successful 2016-17 campaign. Although the Reds failed to maintain their challenge for the Premier League title until the end of the season, they did end up fourth and now stand a chance of playing in the group stage of the Champions League in 2017-18. Things are looking rosy for Liverpool, but the Merseyside outfit cannot rest on their laurels.

Just like the rest of the big clubs in the Premier League, Liverpool need to start reinforcing their squad and preparing for the 2017-18 campaign. Jurgen Klopp’s side have already been active in the summer transfer window, signing 25-year-old winger Mohamed Salah from AS Roma for £34.3 million and 19-year-old forward Dominic Solanke following his departure from Chelsea at the end of the 2016-17 season, but the Reds need to do more.

Defence is an area that Liverpool need to give special attention to. The Reds did not exactly do badly defensively last season, but the 42 goals they conceded were still more than the number of goals shipped by Manchester United, who finished sixth, and Chelsea, who won the league title. Champions League football will bring its own pressure, meaning that Liverpool need to look at defenders who will increase the quality in that area.

The most obvious area in defence that Liverpool, who are only fifth-favourites to win the title next season according to latest Premier League betting odds on bet365, need to strengthen is left-back. James Milner played most of the 2016-17 season in that position, but 31-year-old is a midfielder by trade.

Would it be wise of manager Klopp to retain faith in the former Leeds United and Newcastle United star for next season? Probably not, especially as the Reds will have Champions League football to contend with. Milner could still do a very good job at left-back, of course, but Liverpool need to have a reliable back-up. Given that Alberto Moreno could make only two starts in the Premier League for the Reds last season, it is safe to say that manager Klopp does not fancy the Spaniard.

There are some very good left-backs, and Liverpool should be looking to sign one. No one is expecting the Merseyside club to recruit Marcelo from Real Madrid or David Alaba from Bayern Munich, but the Reds would do well to make a move for Andrew Robertson of Hull City. Robertson is 23 years of age, has experience of playing in the Premier League and is a Scotland international; an offer of £10 million could be enough for Liverpool to snap him up from Championship club Hull.

Dalbert Henrique of Nice is also 23 years of age. The Brazilian is an established left-back who could do a good job for Liverpool next season. Kieran Gibbs has lost his place in the Arsenal starting lineup, and the 27-year-old England international left-back would be a decent signing for the Reds and would bring a lot of experience. Whoever Liverpool decide to sign for that position this summer would be better than what they have right now. 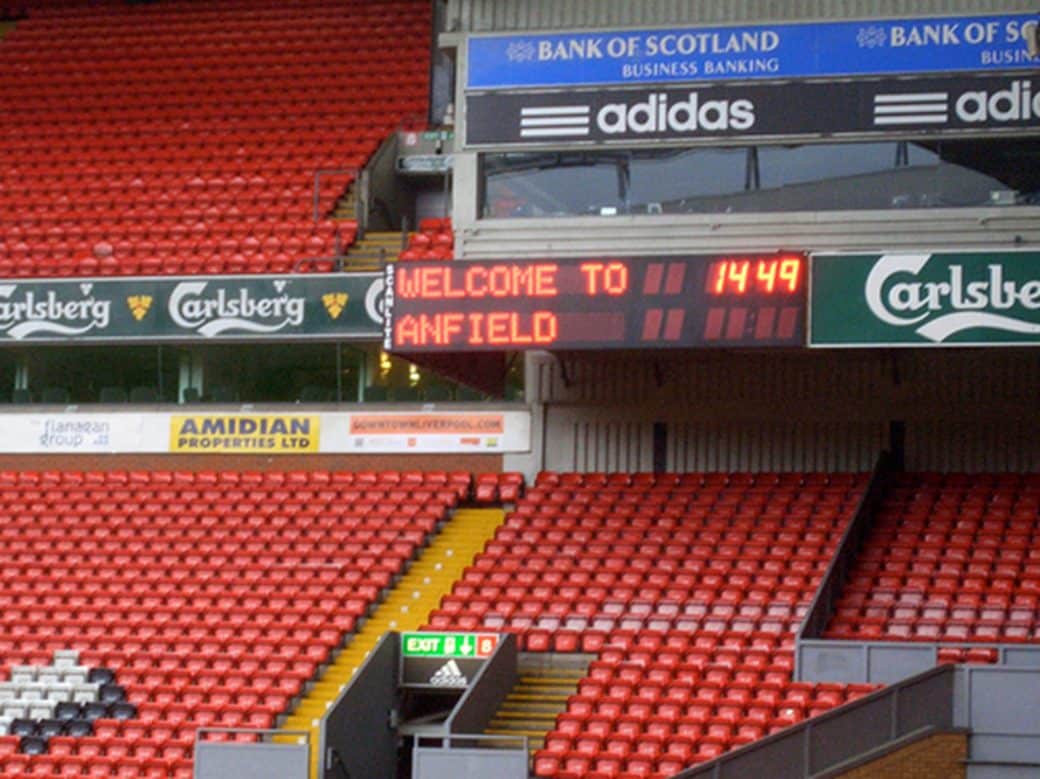