Liverpool is keeping a close watch on Endrick

Liverpool is keeping a close watch on Brazilian sensation Endrick who is touted to be the next big South American superstar. The 16-year-old has grabbed everyone’s attention by becoming the youngest player to score a goal with the first team in the history of Palmeiras, the talent and ability he possesses already has put him in the spotlight, and now European clubs have expressed their interest in signing him.

Liverpool, Manchester City, Tottenham, Real Madrid, Barcelona, and Paris Saint Germain are closely eyeing the player as they look to plot a move as soon as he turns 18.

Endrick is a prolific goal scorer as he has managed to bag plenty of goals at the youth level which helped Palmerieas win many trophies. Earlier this year the Brazillian wonderkid grabbed the headlines as he was named the player of the Tournament when Palmerieas lifted the Copa Sao Paulo de Futebol Junior – a Sao Paulo-based youth cup.

On an international level Endrick has made a name for himself as he played an instrumental role in Brazil’s u16’s 3-0 victory over England u16 as he scored one goal and assisted another. He has also scored goals this year against the Netherlands, Mexico, and Argentina.

The Brazillian had recently inked a new long-term contract with Palmeries which will tie him to the club till July 2025 however there is a €60 million release clause inserted in his contract therefore it will be interesting to see how this transfer saga unfolds as the Brazillian wonderkid could be snapped up by any European giant.

Barcelona star is being monitored

Injuries have plagued Liverpool’s midfield this season, as key players such as Thiago Alcantara, Arthur Melo, and Alex Oxlade-Chamberlain have all been sidelined, the Premier League giants were proactively searching for a well-established midfielder who would make a difference on the pitch. The club identified Aurelien Tchouameni as their primary target however plotting a move for the French international had failed in the summer.

Liverpool wants to rectify their midfield issues hence there eyeing a move for Dutch international Frank De Jong who is unsettled at Barcelona. The midfielder is upset with the treatment he is receiving at Barcelona as he decided to stay back and fight for his place.

According to ESPN, Liverpool is leading the transfer race as they have contacted De Jong’s representatives about making a move in January. It will be interesting to see how things unfold as everything will depend upon De Jong’s stance.

Liverpool has had a rough start to their Premier League campaign this season as they have managed to grab only 16 points while they have played 11 games so far, Their recent defeat to Nottingham Forest highlights the agonizing problems they need to address if they are to revive their domestic campaign.

The former Manchester United player Dwight Yorke has his say on Liverpool’s current form and with them losing their fear factor.

“I think there are a number of reasons. There are new players and teams are working them out a little bit – the Premier League is a fierce competition and every team can pose problems for you. Tactically, the level is so high in the league and I think managers have found ways to exploit some of the weaknesses in this Liverpool team”.

“The age of the squad is getting a bit older, and with the way that they play, relentless pressing, physically that will take a toll. They had an amazing five-year period where you could guarantee they would challenge for everything but it looks like that might be coming to the end of that cycle as a squad”. Dwight Yorke

Liverpool will be looking to turn the tide as soon as possible in order to become potential title contenders however in a bid to rediscover their fine form the Reds will have to bring in new players who can inject more zeal into the current squad. 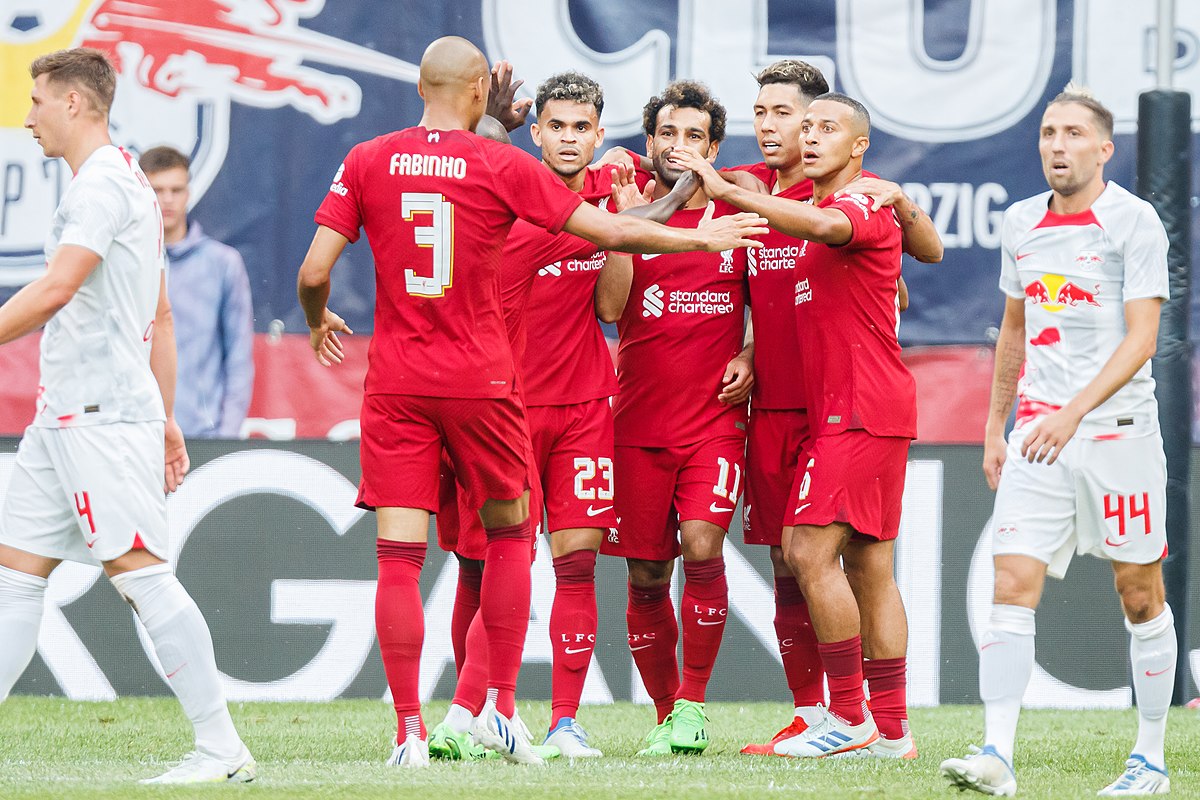