Veteran defender Thiago Silva has signed a 12-month extension with the club, his deal having been set to expire in the summer, some positive news at the club following Lukaku’s comments over the past few days.

Who is Thiago Silva?

Silva is a 37-year-old Brazilian defender who started his senior career with RS Futebol and Juventude in his native land before joining Porto to play for their B team in 2004. He would spend time on loan at Dynamo Moscow before returning to Brazil to play for Fluminense between 2006 and 2009.

Silva has represented Brazil at senior level 102 times (and is currently their captain) as well as being part of their 2008 and 2012 Olympics Games squads.

How has he been involved for Chelsea since he signed?

Silva has been one of Chelsea’s key players ever since he joined the club 18 months ago. Whilst he struggled when playing in a back 4 under former manager Frank Lampard due to his lack of mobility, the transformation since manager Thomas Tuchel joined the club last January and utilised a back 3 with wing-backs has seen the Chelsea number 6 play as the centre man of the back 3 where he can use his superb reading of the game and command the backline without being exposed.

ALSO READ:  3 British Managers facing the drop can still make a point to save their season.
Embed from Getty Images

What will this mean going forward?

Obviously, this isn’t a long-term signing for the Blues, Silva’s experience has helped the likes of Andreas Christiensen and Trevoh Chalobah to establish themselves as options that Tuchel can use if Cesar Azpilicueta and Antonio Rudiger should they get injured or even need a rest. 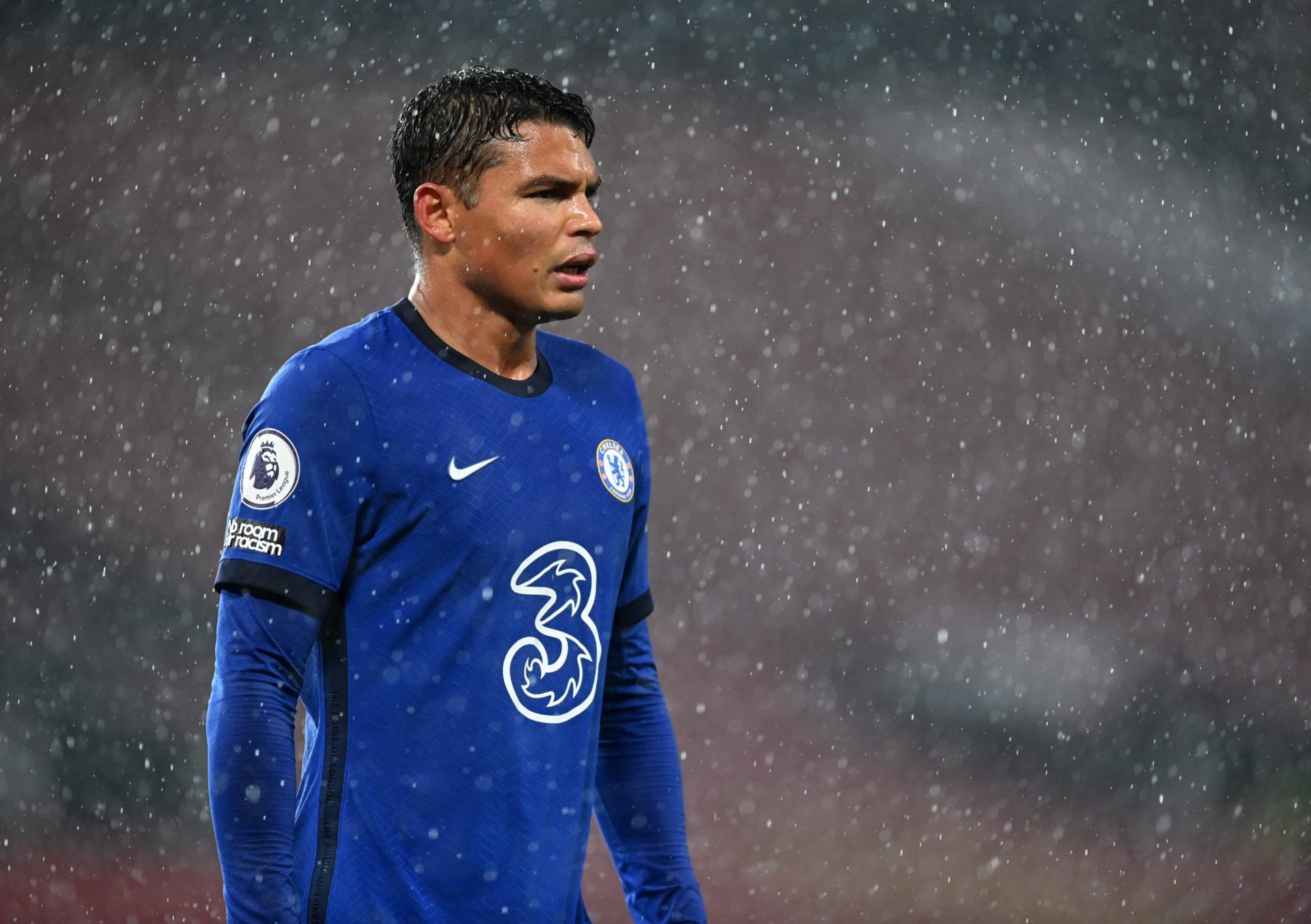