Manchester United is reportedly set to hold a meeting with Skriniar’s representatives over a possible move in the summer of 2023 (via Sports Mole).

Milan Skriniar, one of Inter Milan’s best players, will see his contract run out by the summer of 2023. The Serie A giants have reportedly tried to offer the 27-year-old a new contract however their efforts haven’t yielded a concrete result as the Slovakian international hasn’t agreed to a new contract being offered.

Many European clubs have kept a tab on the player and so far the two teams who are keen on plotting a transfer are Manchester United and Paris Saint Germain.

Manchester United considers Skriniar to be one of the best defenders in Europe who can make a difference for them defensively however bringing in defensive reinforcements hasn’t been a priority under Erik Ten Hag as the Dutch manager prefers to bolster the club’s attacking department over their defensive department.

The Premier League giants already have a strong defensive contingent which consists of Harry Maguire, Raphael Varane, Lisandro Martinez, and Victor Lindelof however the club wouldn’t want to miss an opportunity of signing one of the best defenders in Europe for free.

Meanwhile, Paris Saint Germain is keen on strengthening its defense going forward therefore they are keeping a close watch on many defenders including Inter’s Skriniar.

It will be interesting to see what the outcome of the meeting will be as a move to Manchester United could be on the cards for the defender however they could face stiff competition from PSG who can offer him a lucrative contract as well.

Milan Skriniar comes across as a strong and well-positioned center-back who can read the game well. The 27-year-old’s strong control over the ball coupled with incredible defensive ability makes him a valuable defensive asset.

The Slovakian international has made over 238 appearances for Nerazzurri where he has found the back of the net 11 times. Skriniar had captained Inter Milan on two separate occasions when they locked horns with Napoli and Monza on the 4th and on the 7th of January respectively. 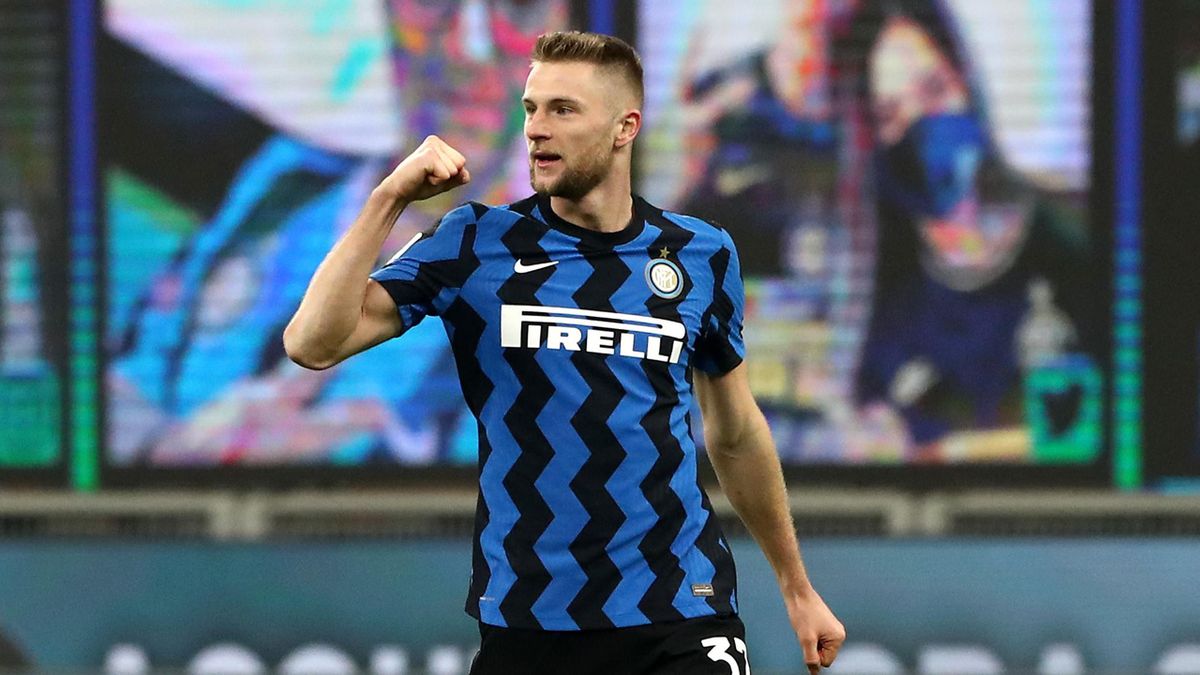