Scotland won the toss and elected to bat first.

Berrington would be caught by Amini off the same bowler for 70 off 49 balls before Chris Greaves would be caught by Siaka off the bowling of Morea for 2. The final three wickets would fall in the final 3 deliveries with Michael Leask run out by Assad Vala for 9, Mark Watt bowled by Morea for a golden duck and Josh Davey caught by Siaka off the same bowler – Scotland collapsing from 151/3 to 165/9 in the final two overs.

Bangladesh would win the toss and elect to bat first.

ALSO READ:  Mercedes and Red Bull: The statistics behind the fight

Bangladesh will play Papua New Guinea while Oman play Scotland, both tomorrow at 11:00 and 15:00 BST respectively for their final games. 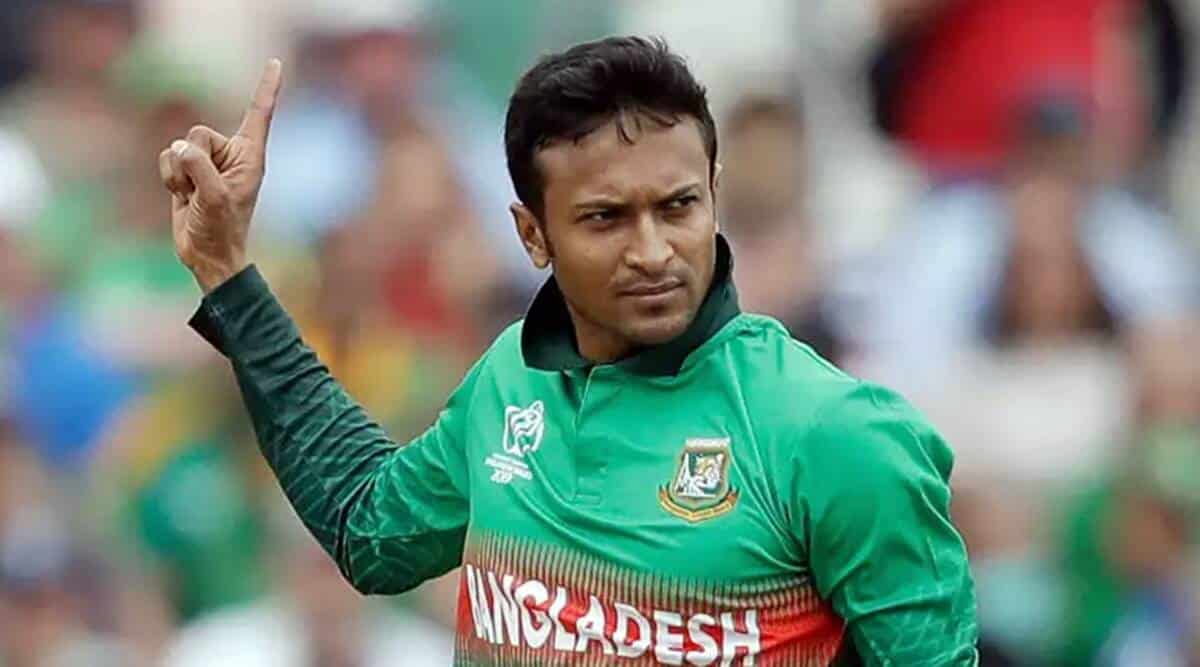