A 26-ball half-century from Aiden Markram sees South Africa get their first win in the Super 12s in Tuesday’s ICC T20 World Cup action. In the other game, Pakistan would take the spoils against New Zealand, giving them their second win of the tournament.

South Africa won the toss and elected to field first.

Andre Russell would be bowled by Anrich Nortje for 5 before Shimron Hetmyer would be run out by Miller for 1. Kieron Pollard would be caught by Rassie van der Dussen off the bowling of Pretorius for 26 before Hayden Walsh would be the final man out, caught by Reeza Hendricks off the same bowler, for a golden duck – Dwayne Bravo finishing 8 not out.

Temba Bavuma would be run out by Russell for 2 before Hendricks would be the other wicket to fall, caught by Hetmyer off the bowling of Hosein for 39 with van der Dussen (43) and Aiden Markram (pictured below, 51 off 26 balls) the not out batsmen.

Pakistan would win the toss and elect to field first. 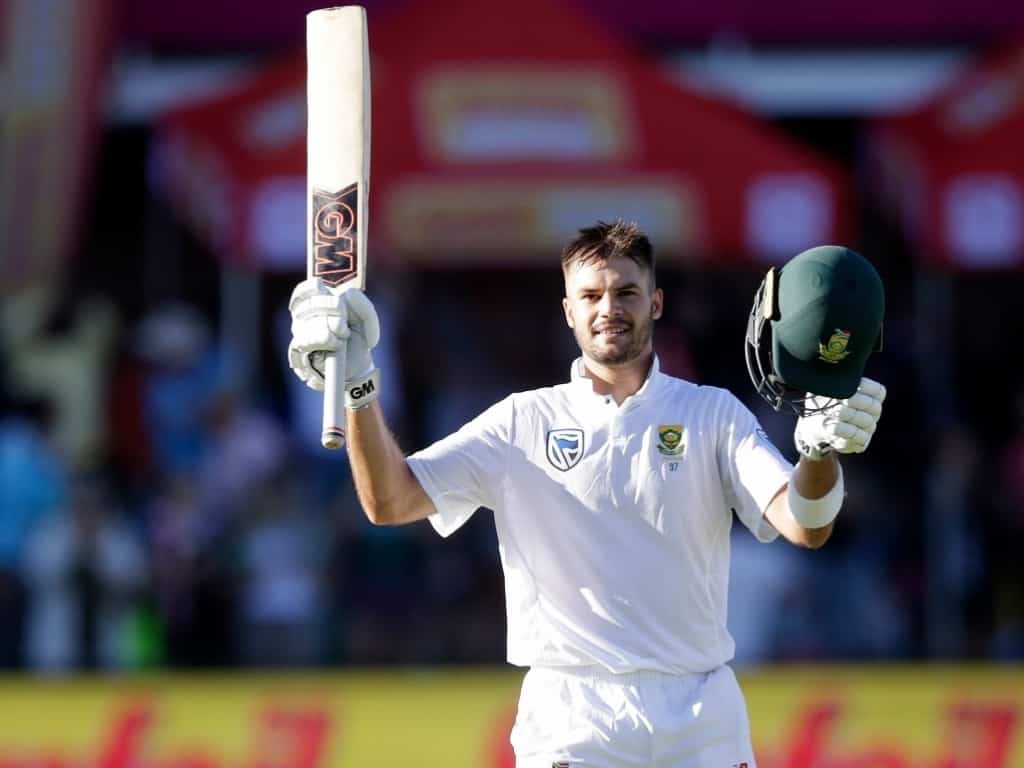