The opponent was not the toughest, yet Argentina against Jamaica scored a victory that, on its own, has a lot to say. On the one hand, the team coached by Lionel Scaloni brings the series of consecutive positive results to 35, putting Roberto Mancini‘s Italy record at serious risk.

On the other hand, another Lionel scored the 90th goal in the light blue jersey. Messi only needs one thing to become a legend: winning the World Cup, and the opportunity to try is getting closer and closer. At the same time, however, clouds are gathering on the player’s future, at least in a club team. If with the national team, his climax could be near, the rumours that see him away from Paris Saint Germain cast a strange omen on the 35-year-old champion.

90th goal with the Argentinian shirt

It was an uneven competition at the Venue Red Bull Arena in Harrison, New Jersey, where Jamaica showed up to limit the damage against the strongest Argentina of the last decade. All eyes are on La Pulga, as Lionel Messi is affectionately called by his audience due to his small build. He only entered the second half, replacing Lautaro Martinez, with the team already ahead of a goal, with Julian Alvarez scoring after 13 minutes. And he is immediately showing he got this: with at least eight opportunities to score propitiated by the PSG striker, the Jamaican defence is in complete disarmament and can only play damage-control mode.

ALSO READ:  Battle of The Football Leagues: The Premier League vs. The NFL
Embed from Getty Images

In all this, there is even room for an off-schedule moment: the invasion of the field by a shirtless Argentine fan, who asked Messi to sign an autograph on his back before being literally overwhelmed by the security team rushed to remove him from the playing field. But from minute 85, La Pulga takes the lead, first with a diagnola left-footed shot that cuts scoring the second goal for Argentina. And then, just minutes later, a masterful free-kick, which he procured, after being pushed down by Adrian Mariappa, just a few inches before being given a penalty kick. But with the same precision and ease, he surgically kicked it at the back of Jamaican’s goalkeeper scoring the 3-0.

The feeling is that the moment is crucial for Lionel Messi, on the eve of a World Cup that could return the trophy to Albiceleste, 36 years after the last time in Mexico 1986. A historical passage that recalls the team captained by Diego Armando Maradona, which could represent a worthy crowning of an already fabulous career for the talent born in Rosario a year after that incredible milestone. But could it also mark the beginning of a decline?

Messi is playing on the most star-studded club in Europe, there is little doubt about this. Yet, for weeks, there have been rumours of a contract renewal with PSG for another season, which, however, seems to be slow in coming. His settlement in Paris was not the easiest after a long stay in Barcelona, where he played since 2005, ​​ending with an emotional and dramatic goodbye in 2021. Last season brought (only) an easy and obvious victory in Ligue 1, postponing the appointment with the Champions League once again. There was also rumour of interest from the International Milan last summer, but for now, Lionel Messi doesn’t seem to have been approached by other high-ranking European clubs.

The impression is that a lot will be decided based on its performance during this season, where there is a potential rich buffet to join. Paris Saint Germain is among the main teams indicated to put their hands on the Champions League (only two games have been played so far): it will be crucial to find out which contribution La Pulga will provide to his club. But first, there is Qatar 2022, where there is no hiding; Argentina is among the absolute favourites, along with Spain, France and Brazil. The ingredients are all there, even for a Ballon d’Or, as well as to quickly go rags to reaches. 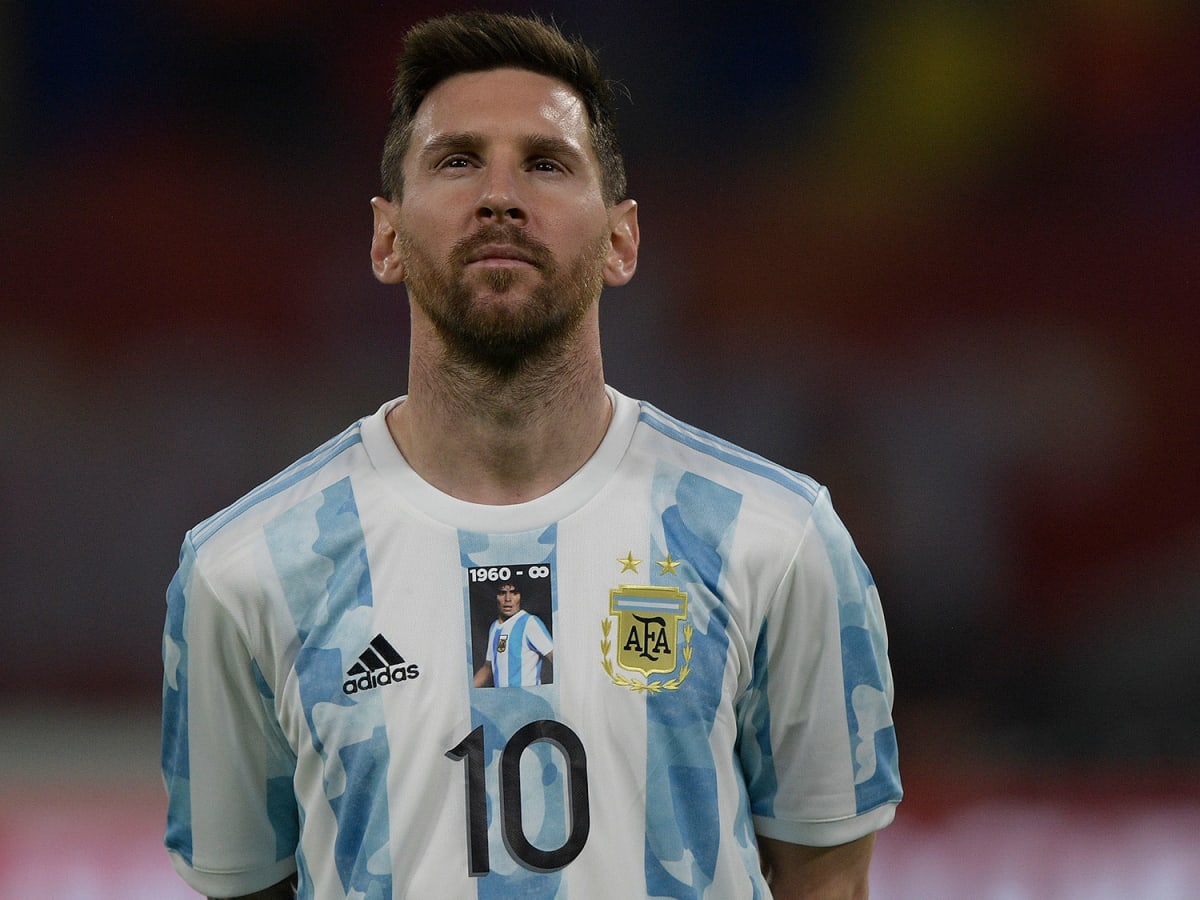