Nottingham Forest returned to The City Ground with what fans and players knew was going to be a tough game against newly relegated Middlesbrough. Britt Assombalonga returned to The City Ground for the first time since his £15 million move to Middlesbrough. He was greeted by a chorus of boos and the home fans would make sure he knew what they thought of him.

Forest started the game brightly and were creating chances early on, Ben Osborn whipped in a cross for Joe Worrall who headed the ball straight at Boro keeper Darren Randolph. Kieran Dowell looked impressive and saw his shot go just over the bar. Forest got their reward for all their hard work after 16 minutes when Kieran Dowell threaded a beautiful pass through for Barrie McKay who slotted home with a neat finish from inside the box. Boro began to get back into the game and Johnny Howson narrowly put the ball wide of the mark. Both teams were having chances in an entertaining first half and Middlesbrough should have been level when Assombalonga put his shot wide when he had only the keeper to beat, much to the enjoyment of the Forest fans.

Boro continued to search for an equaliser in the second half and Britt Assombalonga missed a handful of chances for the visitors. Assombalonga then committed a rash foul on Forest keeper Jordan Smith, and the home fans thought it deserved a sending off but the referee brought out only the yellow card. Just two minutes after Assombalonga’s bad challenge Forest were given a golden opportunity to go 2-0 up when Ben Brereton drew a foul from Ben Gibson inside the box. Daryl Murphy stepped up to take it and slotted it beautifully into the bottom right corner to get his third goal of the season, and give Forest a 2 goal cushion. Ben Gibson pulled one back for Middlesbrough almost instantly after tapping home from a corner. Britt Assombalonga thought he had finally scored after he headed home from about 3 yards out, only to see the offside flag raised. Boro would continue to come forward but would get nothing from it, and Forest claimed all 3 points. 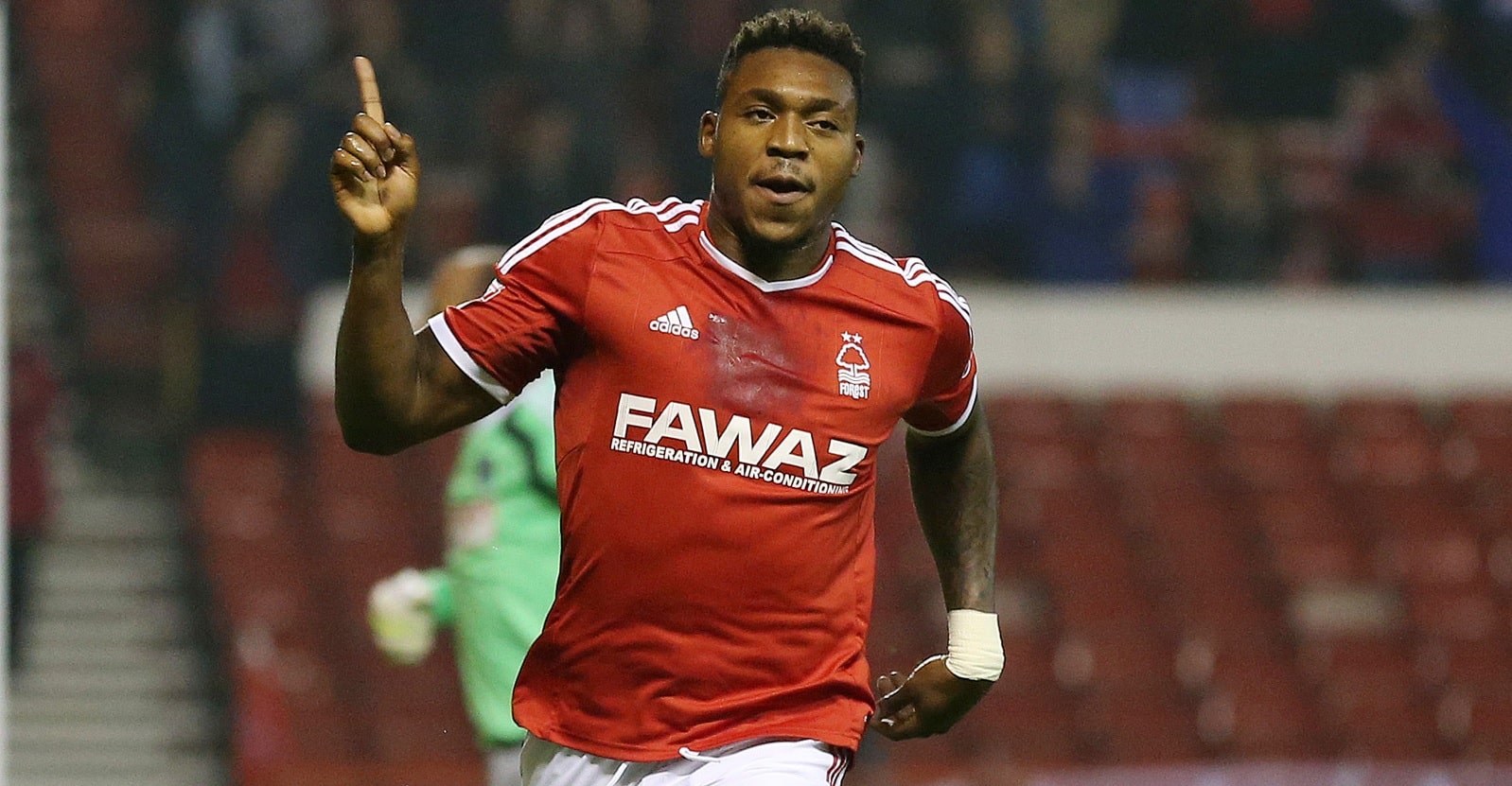