Nottingham Forest kicked off their 2017/18 campaign with a 1-0 home win against Millwall. The Forest players walked out of the tunnel welcomed by the monstrous noise of a sell out City Ground, each fan filled with hope after the club’s recent takeover by Evangelos Marinakis, who is also owner of Greek team Olimpiacos.

Forest manager Mark Warburton played a 4-4-1-1 formation and included three of his six summer signings in the starting eleven. Despite looking strong in Pre-Season, Forest started poorly and their defence was tested by newly promoted Millwall. Millwall had the better of the chances and could easily have been one or two goals up before the half hour mark. After just six minutes Midfielder George Saville raced through the Forest defence but his shot ended up only hitting the side netting, Millwall kept coming forward and Aiden O’Brien saw his shot easily saved by Forest keeper  Jordan Smith. After 13 minutes the visitors had hit the crossbar through striker Steve Morrison following a corner. Millwall continued to pepper Forest’s goal with attempts, but none of them finding their way into the back of the net. Forest began to get back into the game and registered their first shot after 27 minutes when Ben Brereton’s effort was blocked and went out for a corner. From the corner Ben Osborn forced the Millwall Goalkeeper Jordan Archer into a fairly simple save. The game became a lot more even, with both sides having chances. After 40 minutes Lee Greogory’s shot was saved by Jordan Smith who started a counter attack and midfielder David Vaughan played the ball to new signing Barrie McKay who hammered a shot in from outside the box that beat Jordan Archer and gave Forest the lead. Finally the City Ground faithful had something to cheer about and the noise inside The stadium increased significantly.  Forest went into half time with an undeserved 1-0 lead.

The second half was very much the same story as Millwall continued to come forward and had a goal scoring chance gifted to them after Smith rolled the ball straight to Steve Morrison who then squared the ball to Lee Gregory, who then somehow missed an open goal from little more than 12 yards. New loan signing Kieran Dowell was then brought onto the pitch for his debut and showed signs of creativity playing good passes to teammates. Millwall then had a goal disallowed for offside after Steve Morrison put the ball into the net from a cross, but the crosser was in an offside position which meant the referee had to rule the goal out. Forest then had the ball in the net for a second time after Zach Clough finished from a tight angle following a corner, but his effort was then ruled out for offside. Millwall continued to search for an equaliser and forced some very good saves out of Jordan Smith, but the whistle went and Forest prevailed 1-0 winners. 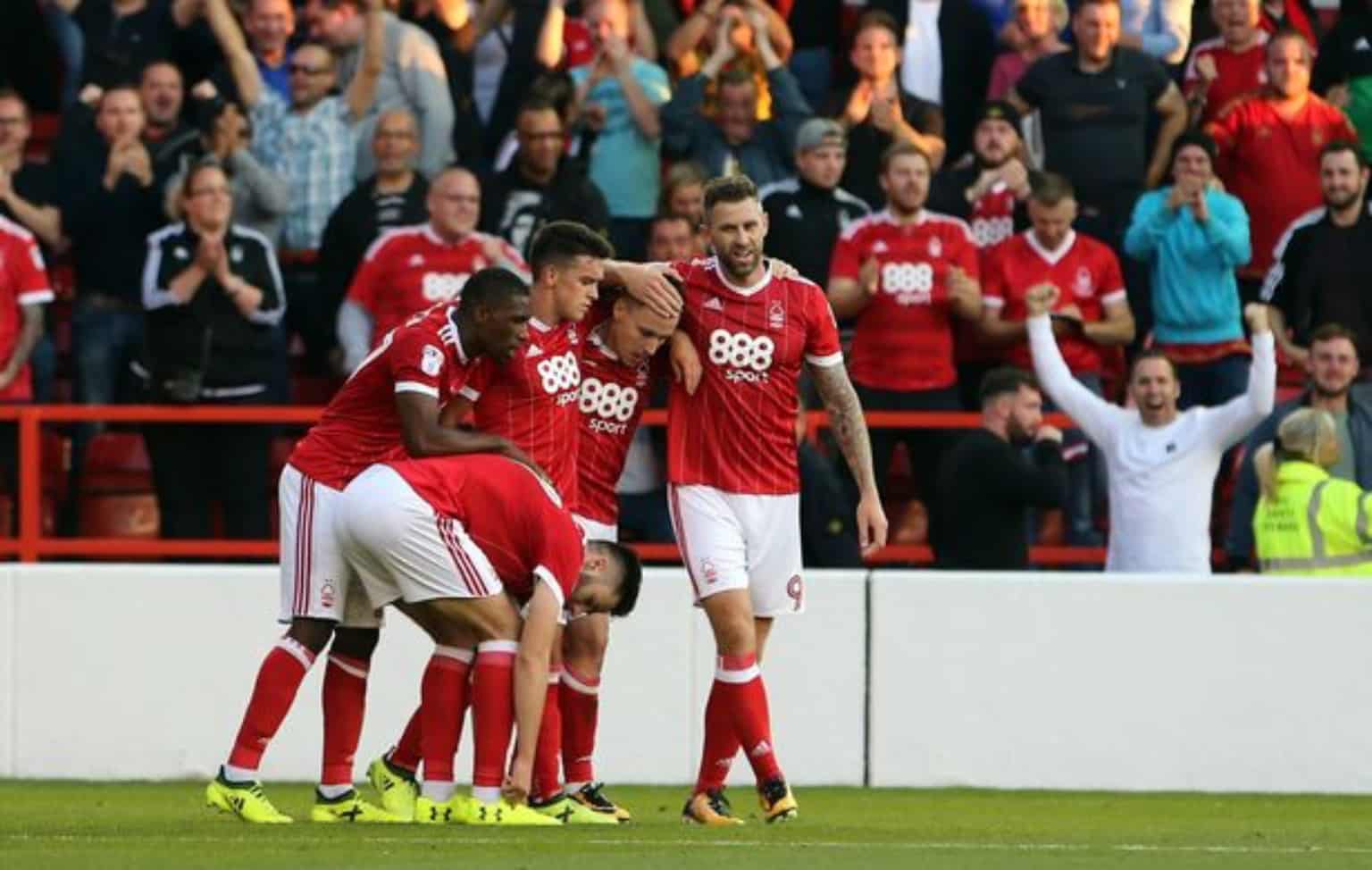