Oisin Murphy’s career is at a precarious juncture, finding itself teetering on the precipice of rack and ruin, yet it’s not the right moment to call time of death and condemn him to the depths of failure. His fall from grace may be a catastrophic one, but the champion jockey still has the chance to claw it all back in a redemptive tale for the ages.

It’s only a matter of time before our demons catch up with us… Oisin Murphy’s brutal day of reckoning came to pass this week in a striking judgment against the bedevilled rider. The British Horseracing Authority delivered fire and brimstone, penalizing him with what amounts to a 14-month ban, leaving the young jockey facing the toughest trial of his life to date— recovery.

The charges laid against Murphy by the committee were naked and stark. They concluded he had lied about the location of his holiday in a cunning and flagrant pitch to avoid self-isolation rules, and by doing so risked the health of his comrades while gaining an unfair competitive advantage. In truth, during this period he clinched eleven victories which otherwise would not have happened were quarantine rules observed.

Additionally, he failed two breathalyser tests first at Chester on May 5th, and again at Newmarket on October 8th in 2020. There he is said to have caused an intemperate ruckus with an equine professional after ingesting copious quantities of vodka and wine. It was only a matter of time before these violations accumulated into a storm of misdeed engulfing the horseman into controversy and shame, pressingly demanding a response from the powers that be.

But despite the seemingly harsh BHA verdict, one must accept it was probably on balance the right one. The worst place for an addict undergoing the throes of uninhibited alcohol abuse is atop a horse; blazing rapidly hell for leather down race tracks reeking of liquor amid the dazzling limelight in a mad dash for trophies. In that sense, the BHA is doing Oisin a favour. I commonly wonder whether other talents would be here today if they had grasped the opportunity to sit on the sidelines for a while to find themselves— the late Kentucky Derby winner Chris Antley is a grave example of this.

The precedent for imposing suspension is a justified one, Irish jockey Kieron Fallon was suspended from the sport in 2008 after testing positive for a banned substance at Deauville. Following 18 months away from racing he leaped back into the saddle a reformed man and captured 140 wins in 2010 and later 154 victories in 2011, even managing to claim the upper hand in the 2000 Guineas of 2014 to seize another classic for the collection. What this proves is that reflection and repentance can supply a much-needed antidote; the essential breathing room necessary to give wayward jockeys the chance to get their lives back on track.

At the end of last year, Fallon gave his own vote of confidence to Murphy as his plight unfolded, suggesting “He will 100 percent come out of it alright…When he sits down and has a good look at himself and the bad things that have happened, then you only realise… I was like that. I didn’t see it, but I did when I went to rehab… You don’t see it until you take a step back and go to one of these places and sit down with your counsellor.” Such insight from lived experience only goes to show that there is a way out and a road to redemption. So as colleagues and supporters around the world wish the best for Oisin Murphy in his recovery, it is important to remember that what happens next is up to him. The result will evidently spring from this period of soul-searching and depend on the athlete adopting a healthier perspective going forward.

On this front, I suspect he will triumph. The very fact that the Disciplinary Panel deliberated in recent days instead of last year (at a point closer to the events), is a testament to the 26-year-old relinquishing his riding license and adjourning the hearing to immediately undergo rehabilitation. It shows a profound desire to get well, not to mention a demonstrative willingness to face his wrongdoing and accept punishment earnestly in a more sober and composed frame of mind.

Ultimately our mistakes and the accompanying lessons mould us into stronger people, better versed in handling the strains and hardship of life. Consequently, I won’t be at all surprised to see Oisin Murphy pass that post to reach new frontiers with an invigorated prudence being the ultimate weapon for his arsenal. Rather than a nail in the coffin, the BHA’s verdict on Oisin Murphy is one that will save him from ruin. While the next fourteen months glide by let’s not forget what stock champions are made of— Oisin Murphy will climb his way back to the elite of horse racing. 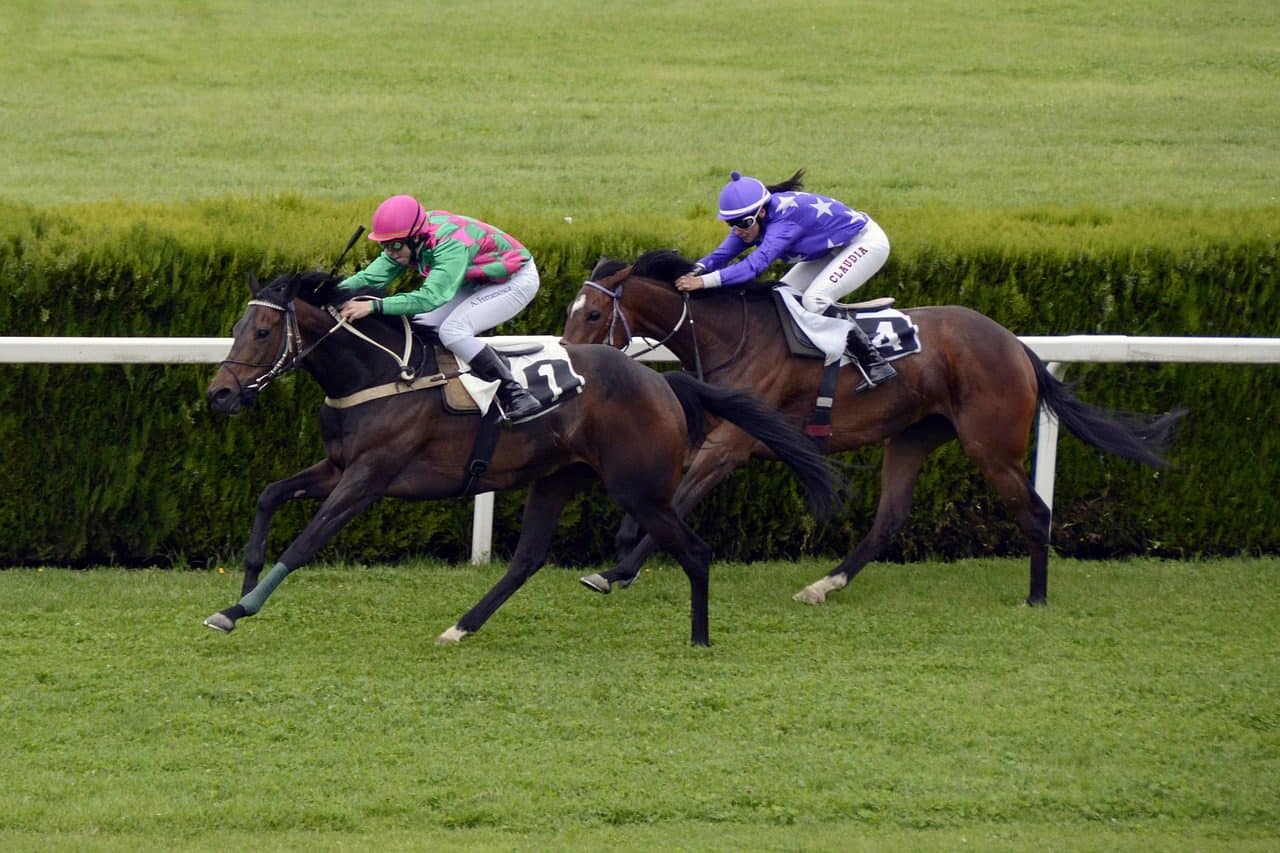