The world’s biggest sporting event is due to kick off in just under a week’s time. After highlighting one key player from every team up to Group D, it is time to move on to a group holding two of the tournament’s powerhouses.

Keylor Navas has been the standout individual at Costa Rica’s disposal for quite some time now.

The three-time Champions winner is an unstoppable force in the net at times, making acrobatic saves for his side to make up for his diminutive height when compared to his goalkeeping peers.

Navas proved useful for his national side, as he used his world-class shot-stopping abilities to deny the opposing sides in qualifications, conceding a total of 20.03 xG while only conceding eight goals.

Since Costa Rica has been drawn into a group where they are outmatched in quality, they will set up deep in their 4-4-2 formation, pushing the opposition into wide areas to force them into crosses and looking to exploit the opposition’s high line on the counter.

But Navas will need to be at his best if he is to allow for this tactic to be effective, as his claiming of crosses into the box and commanding of his back line will be key to stopping the opposition. He will need to use his ability to distribute out from the back quickly to exploit the opposition while in a disorganised defensive formation.

Manchester City’s Ilkay Gundogan has been a revelation for Germany in the World Cup qualifiers.

The German midfielder scored a profound five goals in eight games for his national side, being a key performer for them to qualify for the tournament.

This German side lacks a presence up front since the departure of the legendary Miroslav Klose from the side. With a lack of goal threat in forward positions for a challenging World Cup side, Gundogan will be vital for overloading the opposition’s areas.

Club manager, Pep Guardiola applauded the German midfielder stating that: ‘with a tempo in the final third, he’s the best,’ after his crucial role in the ‘Cityzens’ 3-2 turnaround victory over Aston Villa on the final day of last season, as he helped win the title for his side.

The midfielder’s ability to make intelligent and incisive runs in behind defensive lines, time late runs into the box and use his technical ability to turn out of tight spaces, makes Gundogan the perfect man to threaten opposition defences.

Despite this being a Japanese side that lacks the standout star that the nation has possessed in previous tournaments, Stade de Reims winger, Junya Ito has been a significant creative and goalscoring threat in World Cup qualifiers for this Japan side.

The Japanese forward has acted as a creative winger for his national side, scoring six and assisting seven on the journey to qualify for this tournament.

The forward has also been a key outlet for his new club side, where he has scored four in the league and assisted one this season.

The winger’s pace and creativity make him a dynamic winger who will thrive in Japan’s high-pressing and possession-based system, however, due to the threat the opposition poses, it remains to be seen if they will play a more conservative style.

Suppose Japan are to play less expensive than in qualifiers. In that case, Ito will become the critical threat in transitions, as his pace and ability to play incisive passes through the lines allow him to play effectively in multiple systems.

Rodri has been lauded as the predecessor to Barcelona and Spanish national team icon Sergio Busquets, as he has adopted a similar style under Guardiola’s management at Manchester City.

Both defensive midfielders are vital for their club sides, having the ability to play in a single pivot, controlling possession and using their defensive acumen to cut out opposition attacks.

This Spanish team will adopt the natural philosophy of its previous outfits, planning to retain possession as much as possible through short passing and counter-pressing off the ball. If selected in place of Busquets, Rodri is perfectly adapted to this style of play, with his staggering 91.6% pass completion and 94.98 passes completed per 90 minutes.

The Spanish defensive midfield position will be crucial for this side in and out of possession, being instrumental in the retention of possession, by cutting out opposition counterattacks and using accurate passing skills to sustain attacks.

Both midfielders have been selected as key players, as they possess very similar qualities, making it difficult to predict who will start in the defensive midfield for Spain. 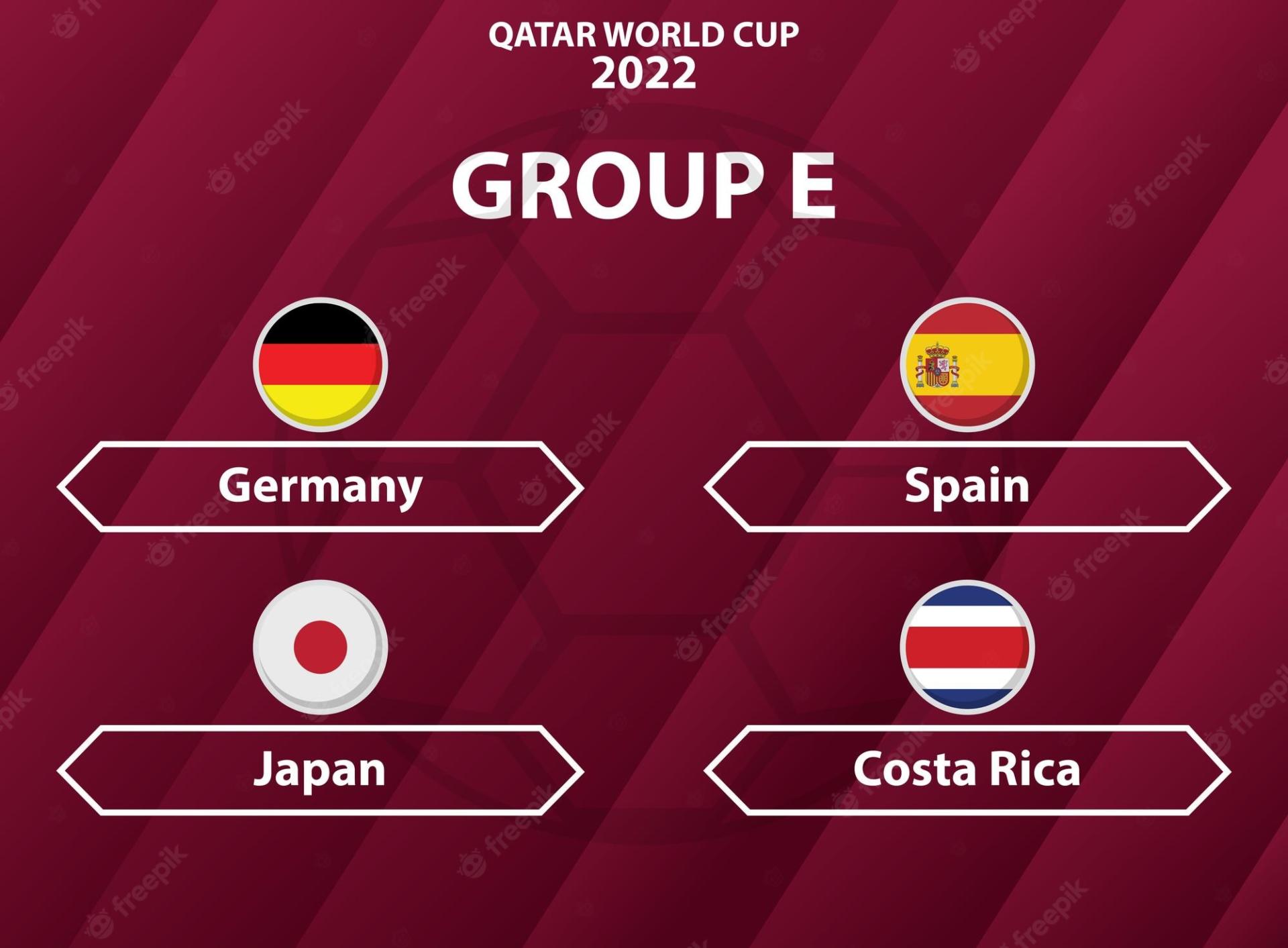