After the successful & dramatic test series against England which they drew 2-2 with a victory against England in the final and forth test, Pakistan have kicked off their ODI campaign against Ireland in Malahide, Dublin.

Pakistan would be taking of England in a five match one day series after the 2 match series against Ireland, of which they already have won the first one.

Pakistan will be looking to book a spot at the 2019 world cup in England, as they are currently placed ninth in the ODI ranking just after West Indies.Along with Host England, first seven teams will be a part of the world cup that is to be held in 2019.

To surpass West Indies,Pakistan would be have to win all their remaining matches against Ireland and England which would help them in closing the gap between the two teams.On the other hand Ireland who currently stand at 12th position will look forward to surpass Zimbabwe and Afghanistan to grab the 10th place.

Sami Aslam, Hafeez & Azhar are the top batsman retained along with Amir, Wahab Riaz and Yasir Shah from the current squad that played against England. Umar Gul has been a major talking point which will add to the bowling strength after his return to the national side. Hasan Ali is the only uncapped player that has been included in the side after an impressive performance against England in the latest series.

“Ireland are always a tough team, more so in their own conditions,” Azhar told the media at a press conference.
“The performance of the Test team is an encouragement for the ODI team so we will carry that same momentum and passion. It was a big challenge for the Test team because a lot of people used to say that we are only good in our own conditions.” the 31 year old batsman added.

After crushing Ireland convincingly in the first ODI,Pakistan would be eyeing to own the series with another win to follow.

Saturdays match would be the eight encounter between the two teams,out of which Pakistan has won five. 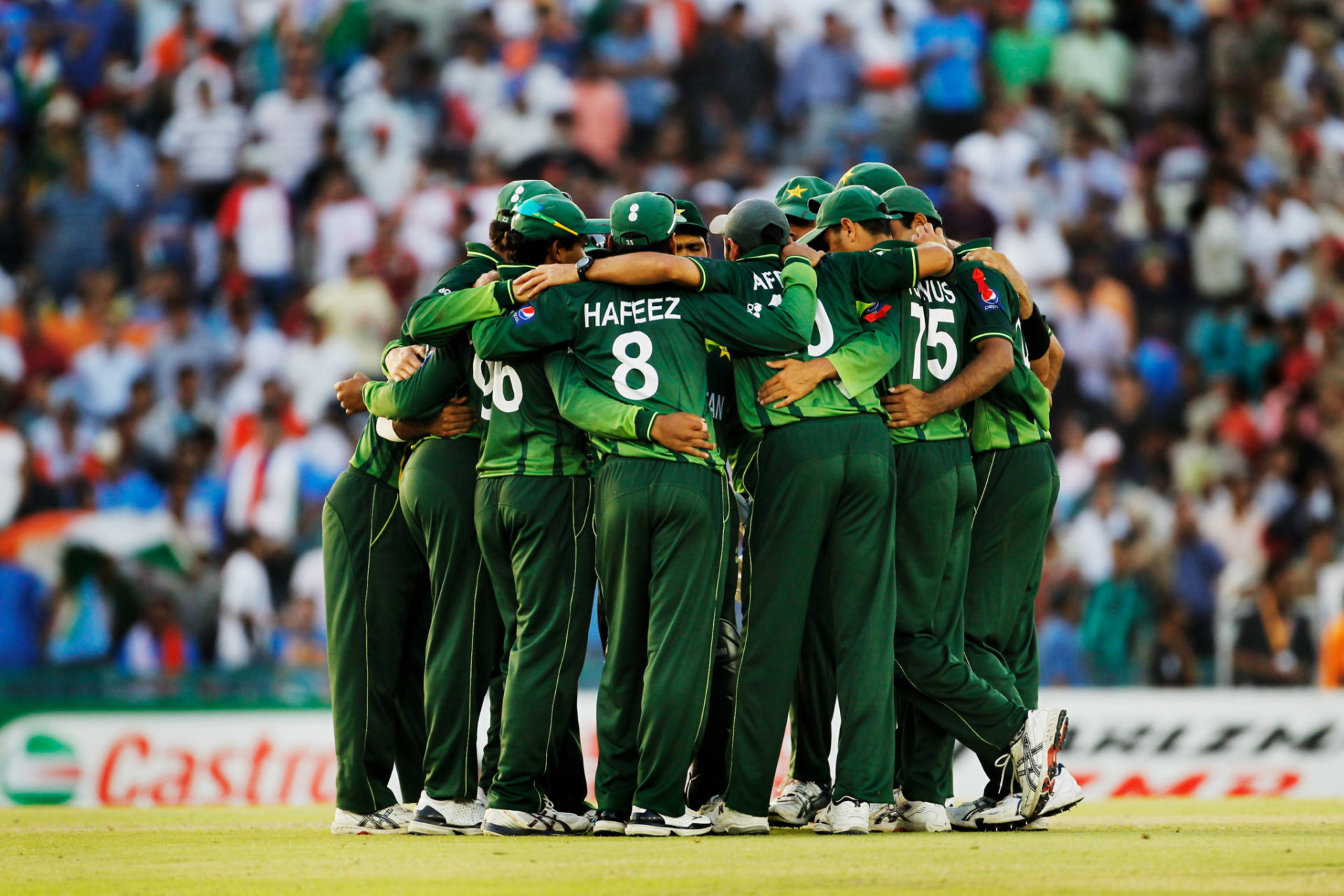