For many years Paul Gascoigne was always in the news for the wrong reasons. He hasn’t been able to adjust to life in Civvie Street since his career ended. He has descended into self-destructive conduct: dabbling in alcohol and drugs as well as flirting with mental illness.

What accounts for this difficult transition? The problem is easy to see even if you are not the most intelligent person in the world.

Paul Gascoigne was a child prodigy at soccer. Once his career ended he found himself in a fish-out-of-water situation. What gave him his commanding place in the world had been taken away from him. What was left with him now was not difficult to fathom. His whole world came crashing down before his very eyes.

Yes, like all prodigies, a time will come when you lose your ability to impress others with your great natural talent. What becomes of you then? You would roam the world trying to recapture your past life of glory.

Paul remembers his England days with nostalgia. He has probably relived it over and over in his head. He cannot believe life has turned all rhubarb and no custard. He hankers for his England days when he rode the crest of a wave. Those who say Paul never fulfilled his full potential are right. Paul played at Newcastle United and Tottenham Hotspur, Middlesbrough and Everton but never for EPL title contenders like Manchester United, Liverpool or even Arsenal.

Paul could have won at least a Premier League medal with any of those teams. But Paul played for also-run clubs and lost himself the opportunity of becoming a Premier League champion. That would have been the icing on the cake for this prodigy of a soccer player.

Since Paul quit soccer he has fallen into a life of drugs and alcohol that has shocked his fans. Paul simply cannot stay out of trouble. He has been sectioned under the British Mental Health Act by the authorities. His condition has evened out these last few years but vestiges of his mental instability remain in his sometimes erratic conduct.

Soccer players are among the most depression-prone professionals in the world. Robert Enke’s suicide in 2009 brought home the situation most of these gifted individuals face, but so far nothing has been done to ameliorate their situation.

Paul Gascoigne has also experienced financial troubles. He lives off the royalties from the three autobiographies he has written.

But the world hasn’t had enough of Paul. The public seems to have a thirst for gore. At least it relieves the tendency to view successful soccer players with envy; you cannot fly so close to the sun without getting singed. Mere mortals – you and me who have not arrived from our mother’s womb to change the world – can reach for the remote control and assure ourselves that too much talent ruins an individual. Paul Gascoigne’s life is proof enough. 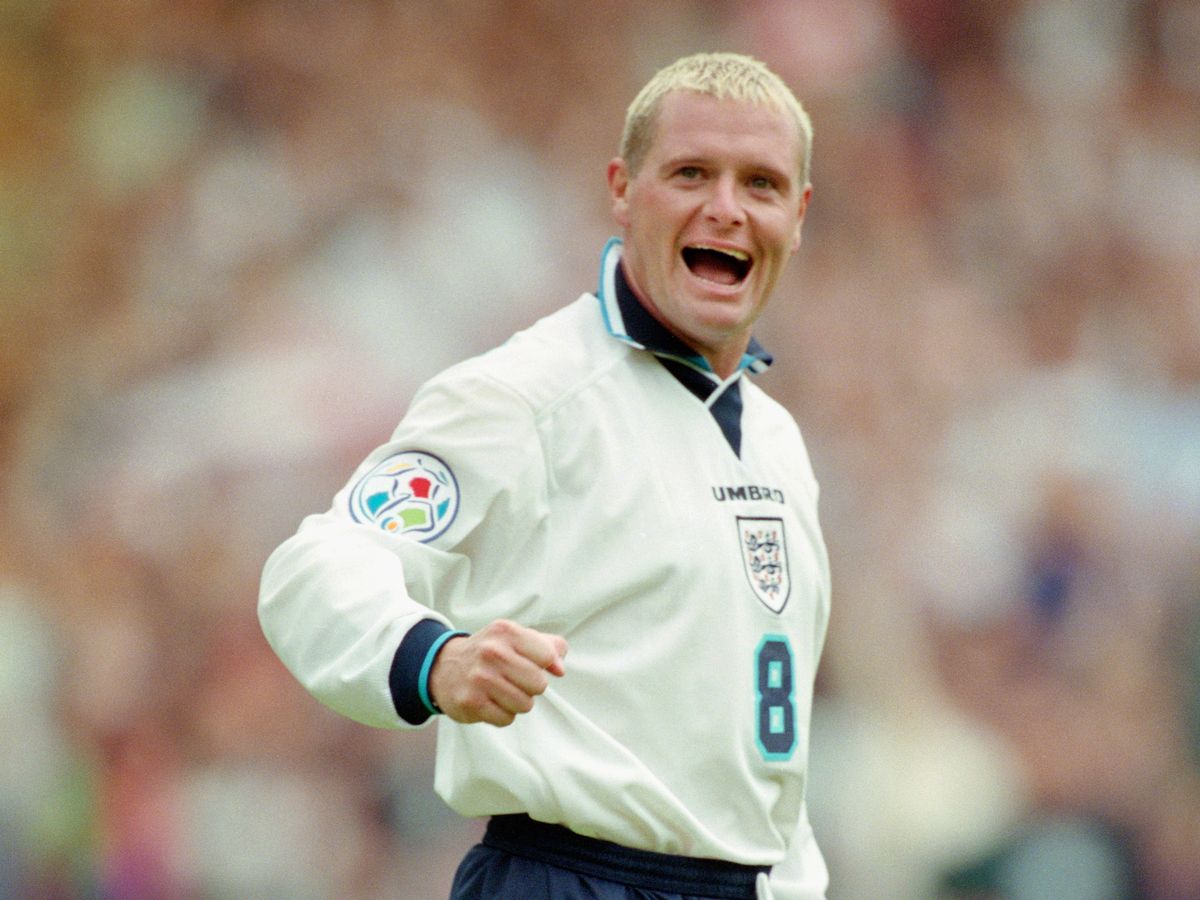