Phil Jones is starting for Manchester United for the first time in almost two years, after Ralf Rangnick’s side was plagued with illness and injury.

Club captain Harry Maguire has been ruled out of the contest, picking up a knock in the 3-1 win over Burnley. Swedish centre-back Victor Lindelof is still recovering from his bout of Covid-19, whilst Eric Bailly was forced off with a hamstring issue in the same victory.

A lack of other defensive options, as well as impressing in training and recent U23 fixtures, means Jones, who has played 27 times for England, will start as the 20-time Premier League champions aim to close the gap on the top four.

Jones’ last start for the Red Devils came in the fourth round thumping of Tranmere Rovers in the FA Cup on January 26th 2020, with the 29-year-old scoring the fourth goal as United eased to a 6-0 win over the then League One side, marking his first goal since March 2014.

His last Premier League start was just four days previous to that fixture, as Burnley registered a shock 2-0 victory to secure their first-ever win at Old Trafford.

The Preston-born man then spent 20 months out with a knee injury, finally returning to training in September 2021, a period that Jones described as the “lowest he’s felt in his life.”

ALSO READ:  Romelu Lukaku: Striker ‘not happy’ with situation at Chelsea and vows to return to Inter

Plagued by injuries throughout the majority of his career, Manchester United legend Rio Ferdinand described him as “a waste of time,” accusing him of taking up the place of a player from the youth team.

Manchester United’s number four began his career at Blackburn Rovers, coming to prominence in the 2010/11 season, where he played 26 times in the Premier League for the Lancashire-based club. Sir Alex Ferguson was reportedly impressed by his leadership skills when Rovers held United to a 1-1 draw on the day they sealed a 19th Premier League title.

In June of 2011, Manchester United confirmed the signing of Jones on a five-year contract for an undisclosed fee, rumoured to be in the region of £16.5m.

In July 2015, the Englishman was awarded a new four-year contract. In February 2019, this was later extended until 2023. Now into his eleventh season at the club, Jones has made 224 appearances. In that time, he has won a Premier League title, an FA Cup, a League Cup, the Europa League, and the Community Shield on two occasions. 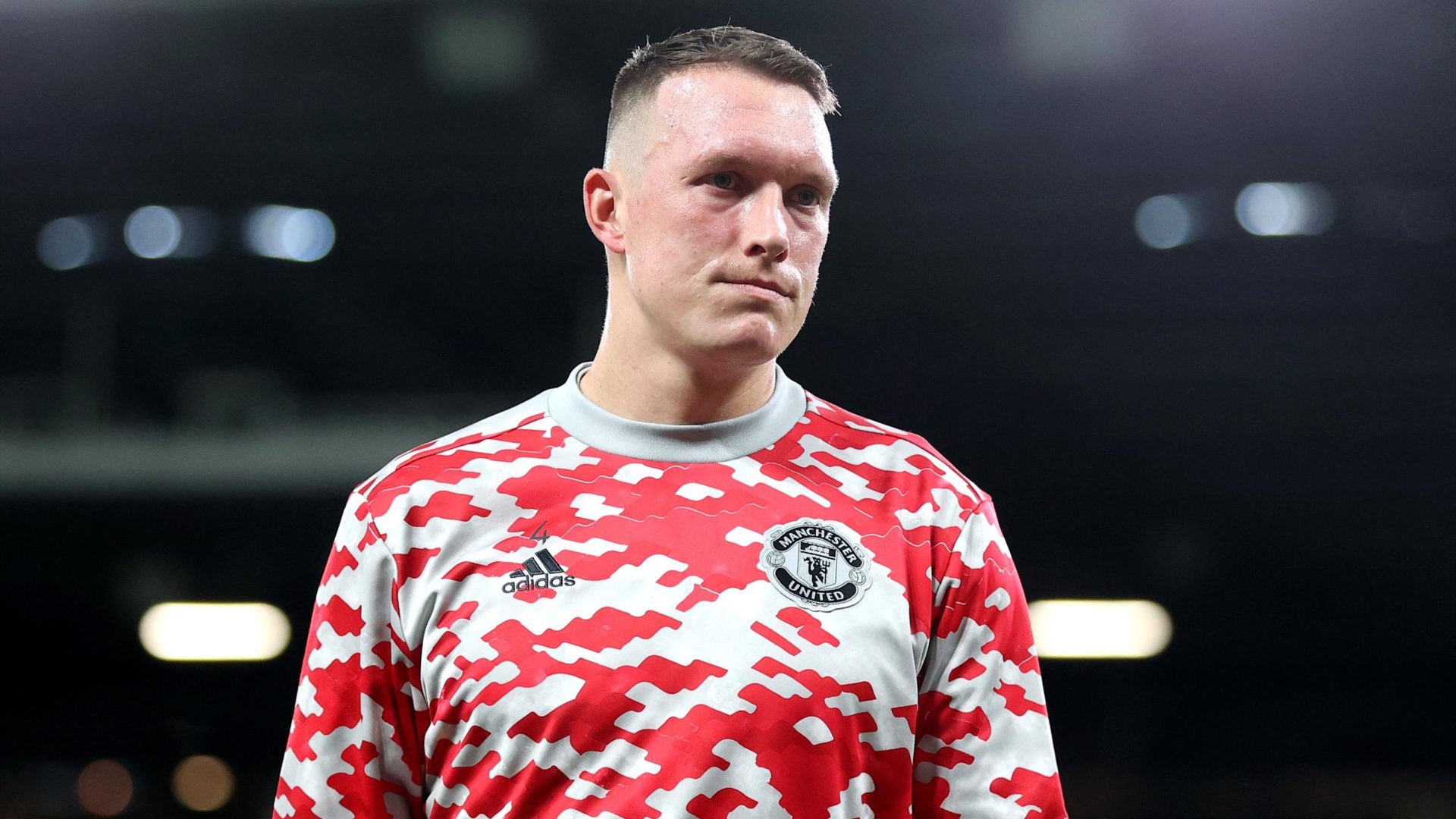