Leicester City thrashed Manchester City 3-1 in the battle between top two of the League. Robert Huth scored a double and Mahrez added the third goals before Sergio Aguero putting one past Kasper Schmeichel. Leicester are now six points ahead of Manchester City.

Tottenham took advantage of Manchester City’s stumble as they beat Watford 1-0 to record their fifth straight victory in the Premier League. Tottenham will now travel to Etihad Stadium next week with one point lead over the hosts. Kieran Trippier scored the winner for Tottenham. Watford goalkeeper Heurelho Gomes impressed on his return to White Hart Lane with eight saves.

Liverpool threw away a two-goal lead against Sunderland on Saturday. The hosts took a 2-0 lead, thanks to goals from Roberto Firmino and Adam Lallana, only to concede two late goals from Adam Johnson and Jermaine Defoe.

Crystal Palace ended their run of six straight defeats against Swansea. Gylfi Sigurdsson gives the hosts the lead from a wonderfully taken free kick. It was Sigurdsson‘s third goal in three games. Scott Dann scored the equalizer earlier in the second half to level the score. New signing Alberto Paloschi made his first League start for the Welsh team.

In a relegation six-pointer, Aston Villa recorded their second win of the season as they beat Norwich 2-0 at Villa Park. Joleon Lescott opened the scoring for the Villans before forgotten man Gabby Agbonlahor scored the second goal to ensure all three points for the club. Villa are still bottom of the Premier League. The loss saw Norwich dropping into the drop zone.

Everton continued their fine form on the road with a 3-0 win over Stoke City. Romelu Lukaku, Seamus Coleman, and Aaron Lennon scored in the first half for the Toffees. The win saw Toffees climbing above their Merseyside rivals Liverpool on goal difference.

In the late kick-off game at St Mary’s stadium, 10-men Southampton beat West Ham 1-0 to record their fourth win in five games. Maya Yoshida scored early in the first half to give the lead to Southampton. They lost Victor Wanyama soon after the restart but managed to hold on to win all three points. Fraser Foster produced some stunning saves for Southampton to earn his fifth clean sheet of the season.

In the early kick-off match on Sunday, Arsenal climbed above Manchester City after they beat AFC Bournemouth 2-0 away from home. Mesut Ozil and Alex Oxlade-Chamberlain scored two goals in 88 seconds for the Gunners. Arsene Wenger’s men are now five points below Leicester and level on points with second-placed Tottenham Hotspurs.

In the last game of the week, Chelsea held Manchester United 1-1, to continue their unbeaten run under Guss Hiddink, thanks to a late equalizer from Diego Costa. Jesse Lingard opened the scoring for United but Costa leveled the things. 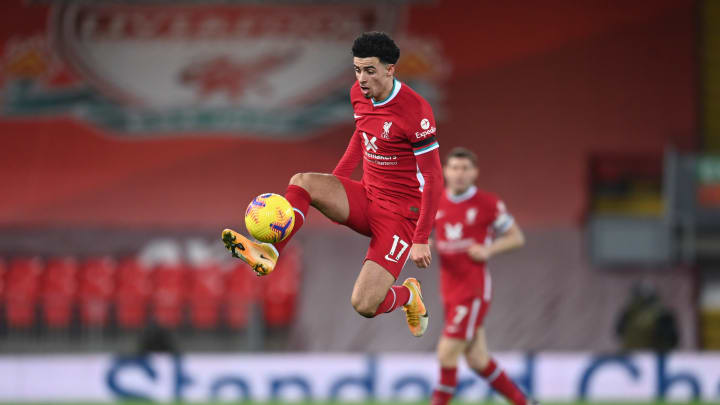