Day one of Premier League matchweek 13 saw Erling Haaland take his Premier League goal tally to seventeen for the season and Frank Lampard’s Everton end their losing streak, whilst there was plenty of late drama in the match between Chelsea and Manchester United.

What a performance and what a result for Nottingham Forest. Liverpool, despite their slow start to the season, had built up some good momentum coming into this game, having beat Rangers, Manchester City and West Ham United in their last three games, but Forest proved that football games are not won on form, nor on paper in this game.

Liverpool had chances to score, particularly from set-pieces, with Virgil Van Djik being guilty of spurning more than one gilt-edged opportunity, but Forest dug deep and showed the rest of the Premier League that they are not going to go down without a fight.

Cheikhou Kouyate and Ryan Yates were excellent in midfield, Dean Henderson’s heroics in goal were nothing short of outstanding, and goalscorer Taiwo Awoniyi, a former Liverpool player, caused Joe Gomez issues all afternoon before eventually scoring the winning goal.

For Nottingham Forest, this performance could be exactly what they need to get their season kickstarted, and despite remaining in nineteenth place, will be full of confidence heading into their next fixture.

For Liverpool however, this result is just further proof that Jurgen Klopp’s men need to improve quickly if they are to get themselves into contention for a top-four finish come the end of the season as they remain in seventh, four points behind fourth-placed Chelsea.

I don’t think anyone saw this scoreline coming. Everton came into this game having lost three on the bounce and scored just once during that time.

However, the Toffees found themselves in front after just eleven minutes when Dominic Calvert-Lewin used his physical strength to bully his way past Marc Guehi before calmly slotting the ball into the corner of the goal. Anthony Gordon then added a second in the 63rd minute when he turned in a rebound from a Mykolenko shot after a slick Everton move.

Frank Lampard’s men sealed victory six minutes from time with what is possibly the goal of the season so far. Dwight McNeil picked up the ball on the left flank and danced his way through the Everton defence before cooly slotting the ball home after a neat one-two with Alex Iwobi.

Everton played some truly exhilarating football, but for Crystal Palace, there were familiar issues in this game. Despite seeing more of the ball, the Eagles registered just two shots on target, compared to Everton’s six, despite having the same number of shots. An inability to turn possession into goals is starting to creep into Palace’s play and if Patrick Vieira is unable to find a solution, the South London club will continue to lose matches in this manner.

The result means that Everton move up to eleventh in the league, just three points behind their rivals Liverpool, whilst Crystal Palace remain in twelfth.

The Norweigian’s brace saw the striker score his sixteenth and seventeenth Premier League goals of the season as Manchester City secured their fourth victory in their last five games.

Haaland had City keeper Ederson to thank for his first in the 22nd minute when the Brazilian picked the striker out with a superb long pass allowing the striker to round Brighton keeper Sanchez with ease and bulldoze his way past Webster before rolling the ball into the empty net. Haaland grabbed his second in the 43rd minute from the penalty spot after VAR awarded Pep Guardiola’s side a penalty for a foul on Bernado Silva in the Brighton box.

Leandro Trossard halved the deficit for the visitors in the 53rd minute with an exquisite strike from the edge of the box to take his Premier League goal tally to six for the season. However, Kevin De Bruyne’s strike with fifteen minutes to go arguably eclipsed Trossard’s effort, with the Manchester City midfielder rifling a shot into the top corner from range.

The three points see City move back to within a point of league leaders Arsenal, whilst Brighton remain eighth.

This result now means that the last five encounters between these two sides have all ended in a draw. Perhaps then it was fate that despite Chelsea taking the lead in the 87th minute, the Red Devils still found time to score a late equalizer at Stamford Bridge.

Manchester United dominated the first half-hour of the game, with Chelsea failing to control the midfield. However, a bold substitution by Graham Potter in the 36th minute, which saw Mateo Kovacic replace Marc Cucurella, allowed Chelsea to regain that control and, for the most part, they were the better team for the remainder of the game.

The match looked as though it was heading towards a goalless draw, with neither side looking prepared to risk defeat in search of victory. However, a clumsy challenge from substitute Scott McTominay gifted Chelsea a late penalty, and Jorginho made no mistake from the 12-yard spot, with the Italian placing the ball to David De Gea’s left.

But, United showed great character and replied in the 94th minute through an excellent header from Casemiro, his first goal in a Manchester United shirt, and the passion he has for the club was clear to see in his emphatic celebrations following the goal.

The draw means that Chelsea and Manchester United retain their positions in fourth and fifth respectively, with both clubs being well-placed to achieve a Premier League top-four finish this season. 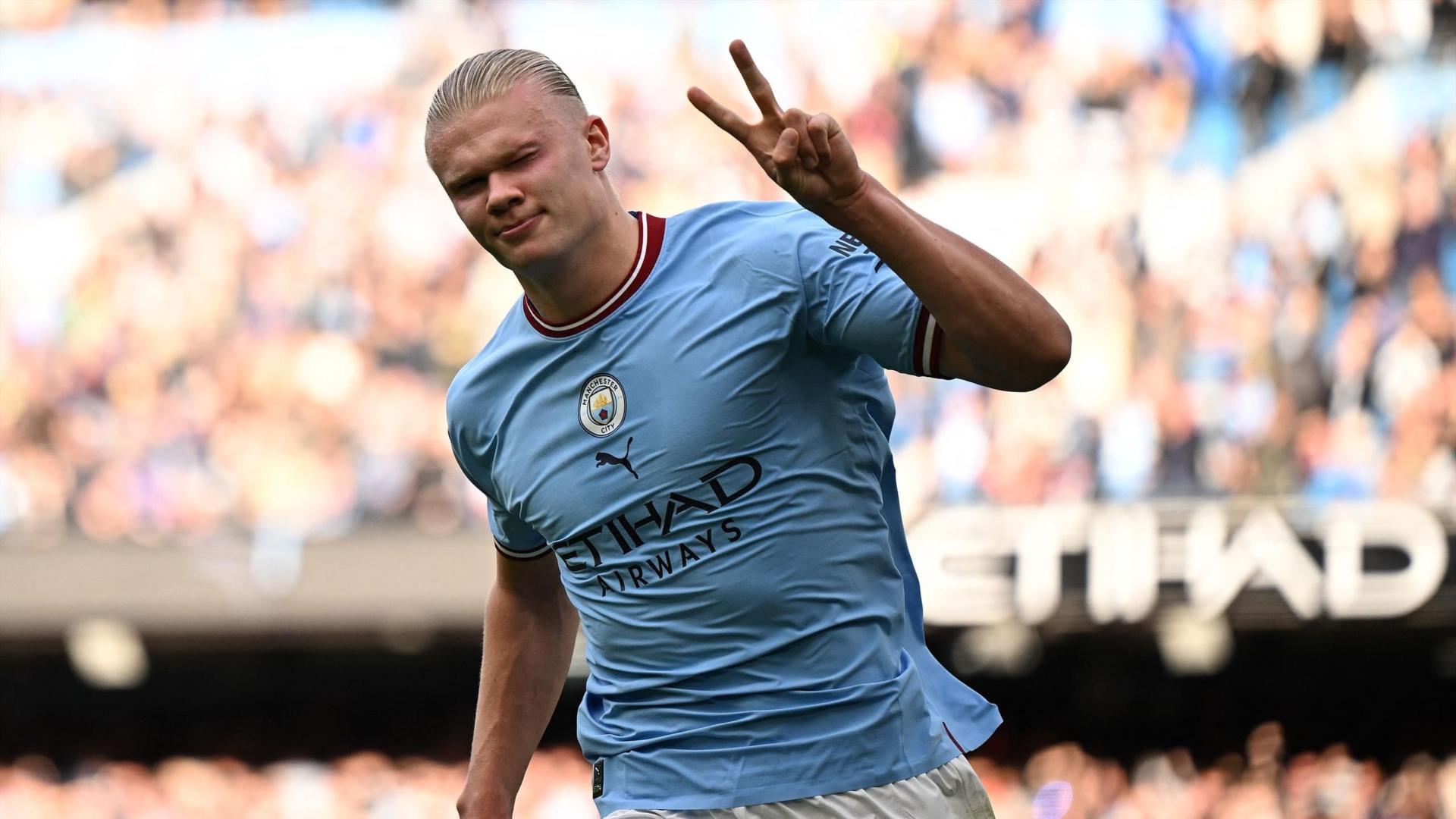