It was another exhilarating weekend of Premier League action, with Tottenham’s dramatic victory at the Etihad providing arguably the game of the season to give Liverpool hope in this seasons’ title race.

Harry Kane’s masterful performance on Saturday evening gave Spurs a much-needed win after three straight defeats in the league, which included their horrible defensive collapse to Wolves Last Sunday, but for Manchester City, it’s their first domestic defeat since losing 2-0 to Crystal Palace in late October.

Tottenham boss Antonio Conte said after the game “This is a process, we are working very hard to improve aspect. This type of game gives us confidence. First of all, I hate to lose. Our reaction was important. I think the first goal was great because this goal is about our job and the work that we are doing every day. Only one win is not good enough. Don’t forget we are coming off three losses. But a win against Manchester City is very good”.

Elsewhere in the league, Liverpool survived a mini-scare from Norwich City to emerge 3-1 victors over The Canaries. Milot Rachisa gave the away side the lead just three minutes into the second half and a shock victory for Dean Smith’s side was on the cards, but goals from Sadio Mane, Mohemed Salah and a first for new signing Luis Diaz courtesy of a chip secured the points for Klopp’s men as they look at chase Man City all the way for the Premier League title. For Norwich, this defeat leaves them bottom of the table but just 5 points off safety with 13 games left to go for Deam Smith and his players.

ALSO READ:  Diogo Jota is enjoying the best season of his career
Embed from Getty Images

Meanwhile, in the race for Champions League football, Chelsea secured a late and narrow 1-0 victory away at Crystal Palace thanks to the former Ajax winger Hakim Ziyech, keeping them 3rd in the league and further away from the chasing pack behind them.

One of those teams amongst the chasing pack was Manchester United, who played out a thriller against Leeds United at Ellen Road to claim a 4-2 victory which puts them 4 points clear of West Ham United in 4th place. Despite Leeds coming back from 2-0 down to tie the game 2-2 early in the second half, goals from substitutes Fred and Anthony Elenga provided back to back wins team Ralf Rangnick’s side.

Speaking of West Ham United, they dropped another two points at home as they drew 1-1 to relegation battlers Newcastle United in their quest for Champions League football. A Craig Dawson goal from a set-piece was cancelled out by former Arsenal midfielder Joeseph Willock just before half-time, scoring his first goal for The Magpies since signing on a permanent deal from the North London outfit.

Arsenal themselves on the other hand secured back to back league victories since last December as they beat newly-promoted Brentford 2-1 at the Emirates. Academy graduates Emile Smith-Row and Bukayo Saka provided the goals for The Gunners as they look to catch Manchester United for that last Champions League place.

Looking further down the table now, Burnley secured their first away win in the Premier League this season, beating Brighton and Hove Albion 3-0 at the Amex thanks to goals from Wout Weghorst, his first since joining from Wolfsburg in January for £12m, Josh Brownhill, his first in the league, and veteran winger Aaron Lennon to give them much needed hope in the fight to stay in England’s top league.

Also occupying a relegation spot is Roy Hodgson’s Watford team, who won their first away game since last October as they beat Aston Villa 1-0 at Villa Park, with their Nigeran talisman Emmanuel Dennis scoring the only goal of the game. Roy will hope that his players can build on this win and get themselves out of danger in this tight relegation scrap.

And finally, Southampton continued their recent run of good form by defeating Everton 2-0 at St. Mary’s as they climb into the top half of the table. Scottish International Stuart Armstrong opened the scoring and Shane Long, who hasn’t scored a Premier League goal since February 2020, doubled the home side’s advantage to hand Frank Lampard his first loss as Everton Manager having joined The Toffies in late January.

ALSO READ:  Newcastle Reap Rewards of New Signings to Move Out of Relegation 

Another team who’s continuing in their rich vein of form is Wolverhampton Wanderers, who overcame fellow midlands outfit Leicester City 2-1 at Molineux with the goals courtesy of two brilliant strikes from outside the box by Ruben Neves and Daniel Podence to put pressure on the teams above them fighting for European places. While pressure mounts on Brendan Rodgers as he looks to turn Leicester’s form around and finish the season in the best position possible in both domestic and European competition.

This weekend provided yet more drama in the Premier League as the teams fighting the title, for European places and to stay in the division have either dropped or picked up vital points. Every point matters to these teams regardless of what their aim is this season and this intensity across the league could make for a dramatic finish of the 2021/22 Premier League campaign. 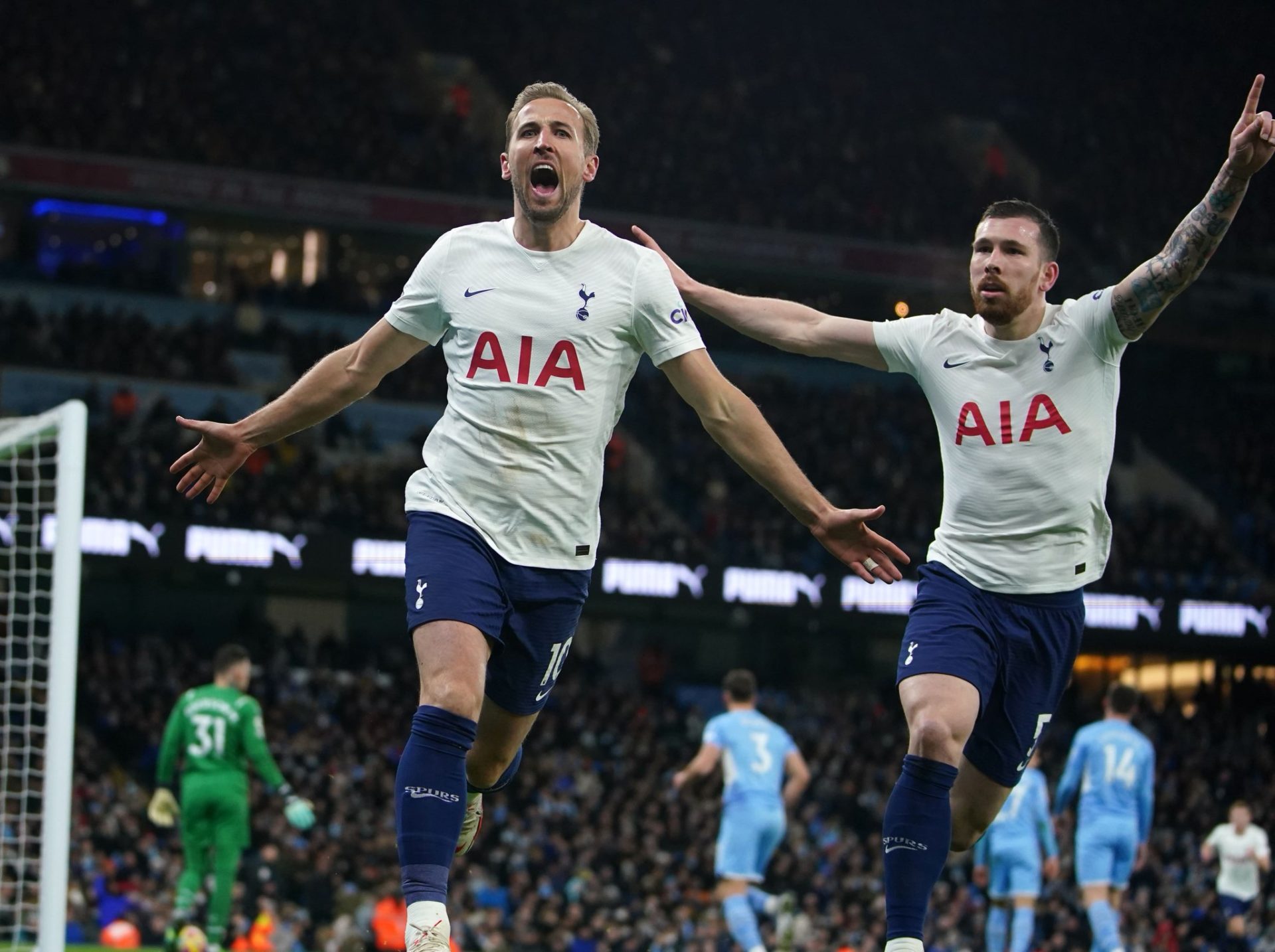