Wolverhampton Wanderers sealed their second win in three games at the Tottenham Hotspur stadium thanks in large part to the home sides’ disastrous mistakes at the back.

Raul Jimenez capitalised on a weak Lloris punch to volley the ball into the net and give the away side the lead with just 6 minutes played. Wolves then made it 2-0 just twelve minutes after the Spurs defenders gave possession away, the chance came to Leander Dendoncker to pile even more misery on Tottenham boss Antonio Conte.

Conte, who has lost three games in a row for the first time since 2009, decided to change Ryan Sessegnon with Dejan Kulusevski after 27 minutes but Spurs remained flat and lacking in ideas against the Wolves defence that has now kept nine clean sheets this season.

Spurs did improve in the second half and created some decent chances to get themselves back into the game. However, they left themselves with too much to do and the Wolves back three defended well to see out their victory and leapfrog spurs into seventh place, putting pressure on the other teams around them in the European places.

ALSO READ:  Newcastle Reap Rewards of New Signings to Move Out of Relegation 

Spurs boss Antonio Conte said “To describe the defeat is difficult. It was one of the best games we’ve played – we created lots of chances to score. We had the possession but it’s also difficult to explain how we started by conceding two goals – it’s difficult to comment on the two goals we conceded. It’s not easy when you start the game in this way. Until the end, we pushed and tried to score. We created chances. But we are talking about another defeat. We will continue to work and we have to struggle every time we play to get three points.

The environment is used to playing for fourth place and Champions League but now I think everybody has to realise something has changed compared to the past. We have to know this. I’m doing everything to improve the situation. The environment has to understand our position at this moment.

ALSO READ:  After the January transfer window, will Arsenal make a top-four finish?

When you lose two games at home and against Chelsea, for a team that wants to qualify for the Champions League, it’s impossible to happen. We know we have to fight to build something important with the situation but it’s important to know the situation. Maybe our fans shouldn’t be disappointed with the defeat instead they should try and push us and stay behind us. The players need to find the right atmosphere and feel no pressure about a target that at this moment you can’t think you reach this target. I’ve been saying this since my arrival.”

Wolves manager Bruno Lage said “I will not dream, I will only dream of Leicester, they are a very strong team, very hard to beat,” Lage said, talking of next week’s game against the Foxes. Every game is a hard game that is why in the last week I have been talking about character. I don’t believe to talk about dreams.

“[We will] continue to work hard, the way we are working. One day at a time, training by training, game and game. We cannot think about too much in the future. The goal is every time to improve the way we are working. The most important thing is that. I don’t promise anything. For me, the challenge is to recover the team, try to understand our game to try to decide our best XI to go on the pitch and try to play the way we played today.”

Tottenham’s next fixture is against the Premier League leaders Manchester City at the Etihad Stadium on Saturday 19th of February, kick-off at 17:30pm. While Wolves’ next game is a home tie against fellow midlands club Leicester City on Sunday 20th of February, Kick-off at 16:30. 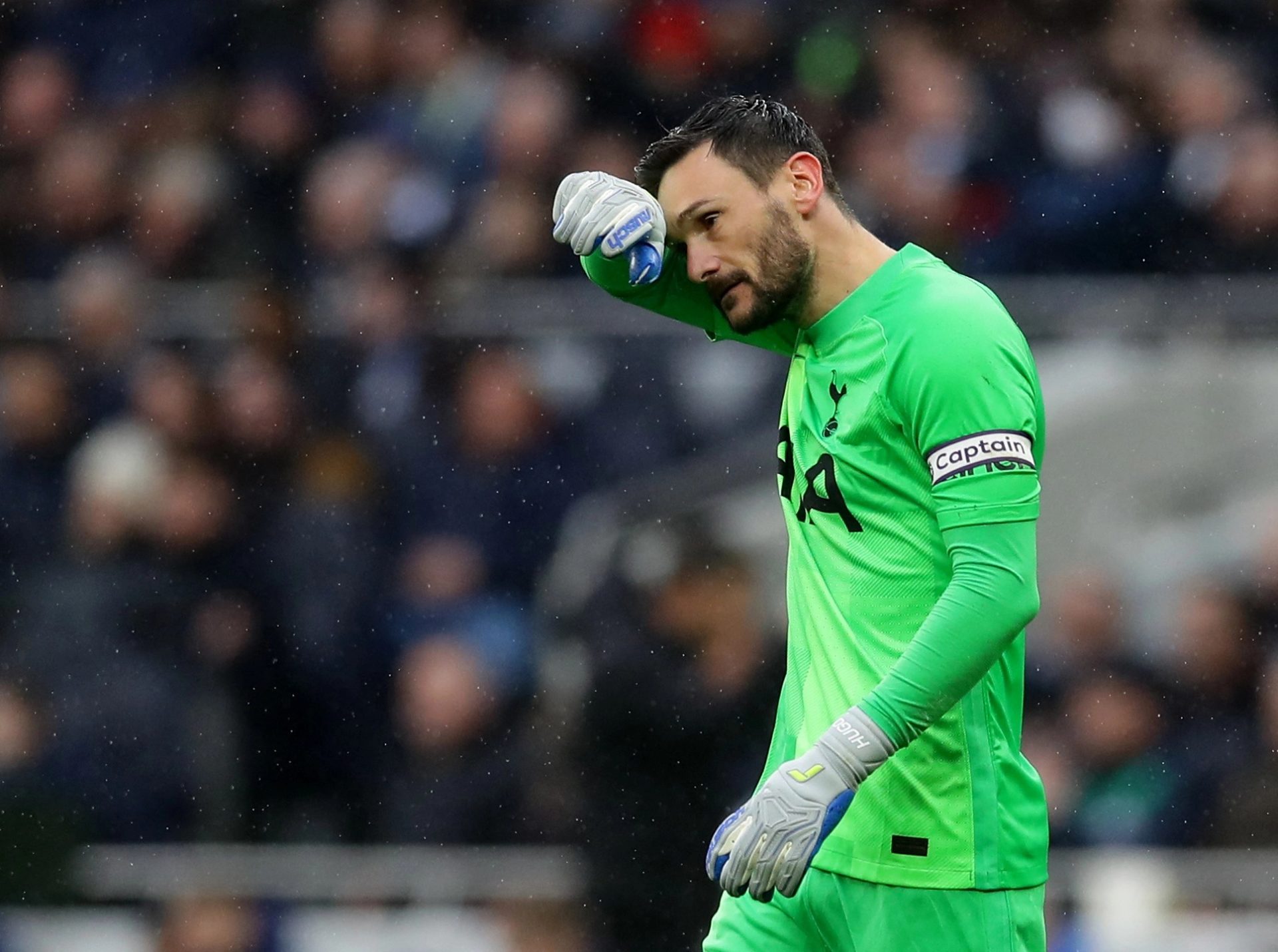