Sadio Mane has told Liverpool that he wants to leave to move onto a new challenge. The 30-year-old has been at Anfield for six years and his contract expires next year.

Liverpool have slapped a  £30 million price tag with Bayern Munich in pole position to sign him whilst there has been long-term interest from Real Madrid and Barcelona.

According to LFC History Net, the Senegalese international has made 268 appearances for Liverpool scoring 120 goals and assisting 38.

I can see Mane to Bayern Munich happening as he feels like he has been underappreciated financially at Liverpool. With Gnabry likely to leave for the same reason I can see the Bavarian club paying Mane what he wants as he is the better player out of the duo. He has won everything there is to win at Liverpool and with Bayern almost guaranteed to win everything domestically he will be wanting to add more to his trophies collection.

Barcelona won’t be considered as they would not be able to afford him. Real Madrid’s approaches to transfers in recent years have changed as they are more interested in signing younger players that would be a part of a long-term plan rather than a short-term fix.

Click here to read more in our Drago vs Big Boi UFC preview. 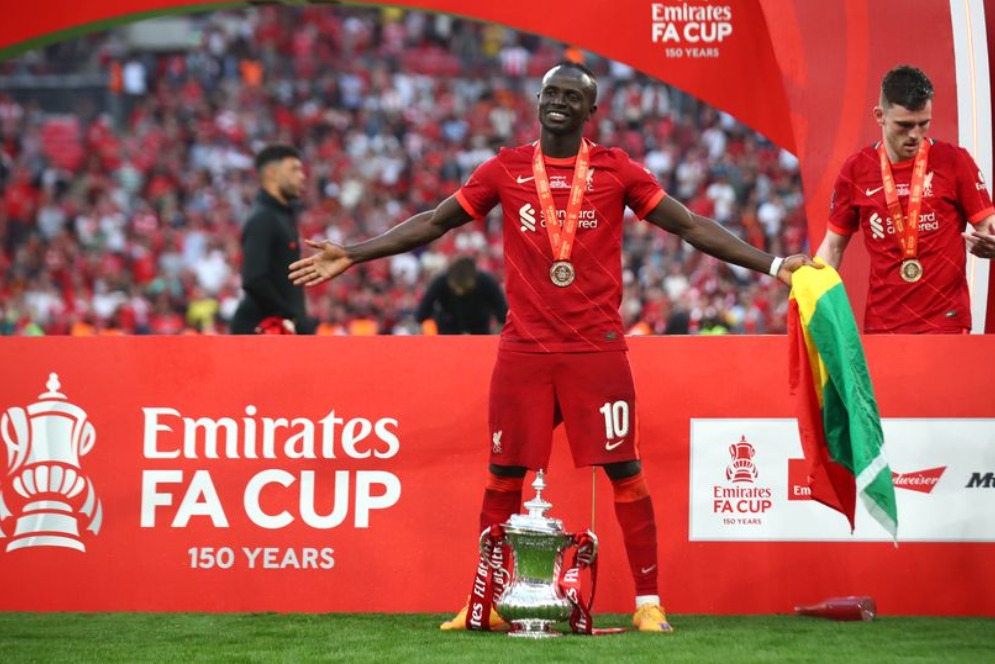