A Reece James injury dampened the mood after a huge 2-0 victory for Chelsea in Group E sees them top the group after picking up just 1 point in their first two games.

James limped off in the 62nd minute after a collision with Theo Hernandez saw the Englishman come off worse in the challenge, with his knee the area of concern.

“We’re hoping he [James] is okay but it is too early to say until after 24-48 hours.” Graham Potter said after the game.

Reece James will be hoping the knee injury is nothing serious with the World Cup just over a month away, and with Trent Alexander Arnold and Kyle Walker injured, another loss at right-back would be disastrous for Gareth Southgate.

For A.C. Milan, their hopes of progressing into the knockout stages took another blow as consecutive defeats to Chelsea, along with their opening draw with Salzburg, means Stefano Pioli’s men risk another season of being eliminated in the group stages.

Fikayo Tomori’s red card in the 18th minute made life easier for Chelsea after a foul on Mason Mount was deemed a denial of a goal-scoring opportunity.

It is now 4 wins in a row for Graham Potter, who is unbeaten as Chelsea manager and under him Chelsea have climbed up to 4th in the Premier League and now top Group E with just 2 games to go.

Within such a short period, Chelsea have grown under Graham Potter – and despite the noise after their draw to RB Salzburg – Potter’s men have responded by winning every game since.

Chelsea head to Villa Park next and will be looking to maintain their 100% record in the Premier League under Graham Potter. 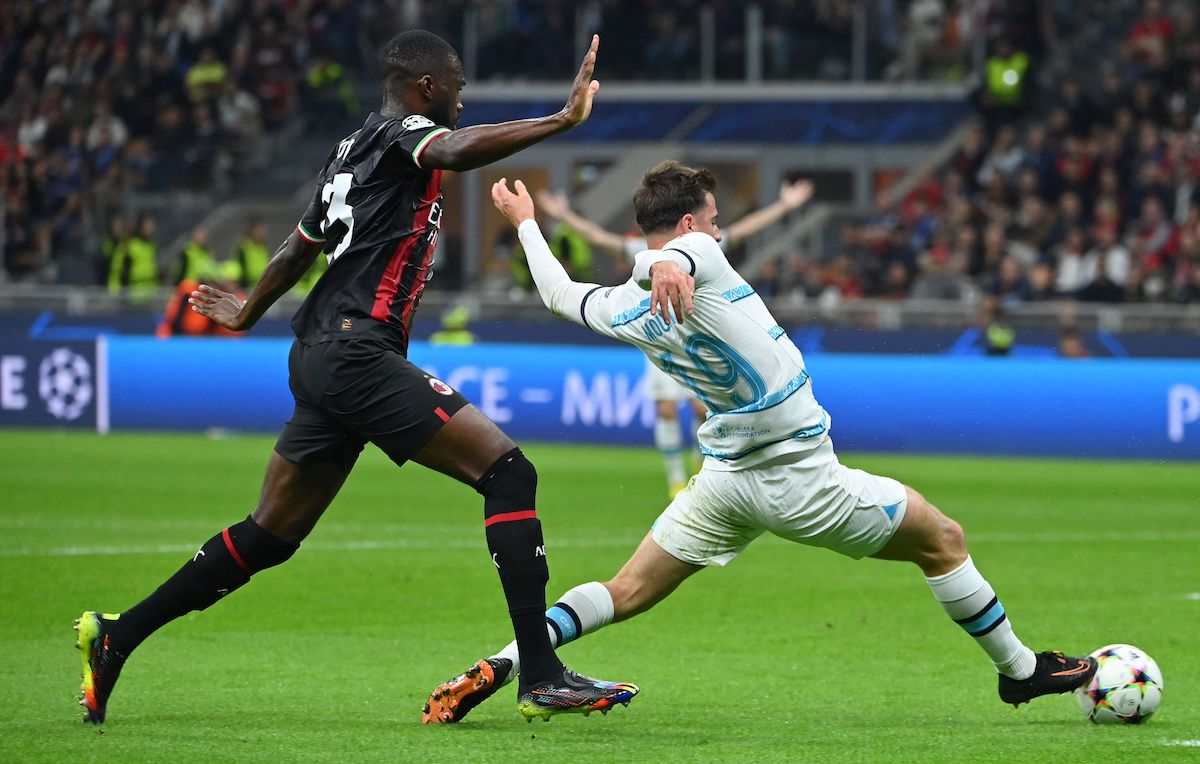