On Tuesday, India’s Duleep trophy domestic championship would began under flood lights and the major change that needs to be checked is the experiment with the pink ball which would be likely to be introduced for the day-night tests in the near future.

The first ever day night match where the pink ball was introduced had received mixed reviews from everyone.The match took place between Australia and New Zealand which was won by Australia by 3 wickets.

The first day-night match in India would be played between India Red and India Green where everyone is excited with the idea of playing the longest format of games in dark.

Yuvraj Singh who has been dropped for the Windies tour will be a part of the Duleep trophy & as per him this would be a thing to look forward too. Also Suresh Raina who is the captain of India green was similarly excited over the pink ball introduction in Indian cricket.

As per Rahul Dravid, former Indian captain batsman and current coach of the India A team, suitable conditions needs to be provided for the successful experiment of the day-night cricket with the pink ball. As per him we need to give in the best atmosphere for the pink ball to get a green signal from every other cricket playing individual and fans.

He stressed upon & added, that if this opportunity is not properly utilized then the pink ball may lose its importance in Indian cricket which would not be favorable for the rise of the pink ball.

He was also exited to see a day and night match that will be played in India & as per him he said that this would bring in more crowd in the stadiums to watch the game which would add to its popularity.

“It’s natural to be wary when we first start but as more and more matches are played the players will warm to the idea,” Dravid explained ESPN CricInfo in an interview.

India Green would be taking over India Red in the opening match of the Duleep trophy in Greater Noida and would embark the journey of the pink ball, for the first time in India. 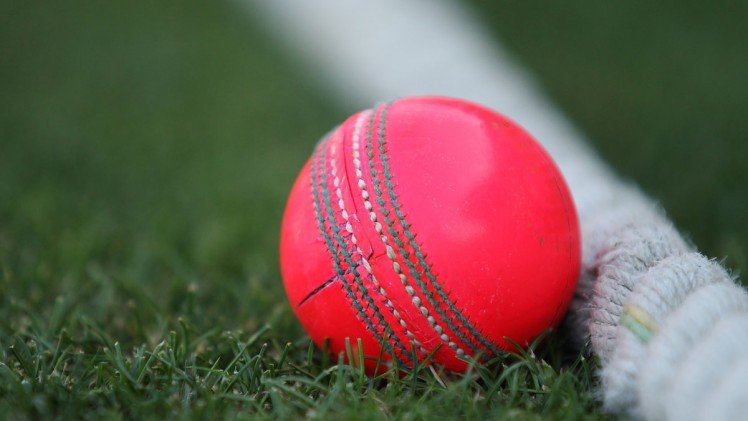