The £97.5m man will be unavailable to the Blues squad after Tuchel watched the unauthorised interview in full, where Lukaku revealed he is “not happy with the situation at Chelsea.”

Speaking in his pre-match press conference on Friday, the German manager said: “We don’t like it, of course, because it brings noise that we don’t need and is not helpful. But on the other side, we don’t want to make more out of it than it actually is.”

The former PSG manager continued: “He is an experienced player and he should know what kind of value it has when he speaks out with messages like this.

After the news broke this morning of the decision, it was branded extreme by some, especially as Chelsea have been suffering from injury and illness in recent weeks.

The European champions have won just four of their last nine games in all competitions, slipping 11 points behind Premier League leaders Manchester City, ahead of a crucial fixture with fellow title hopefuls Liverpool. 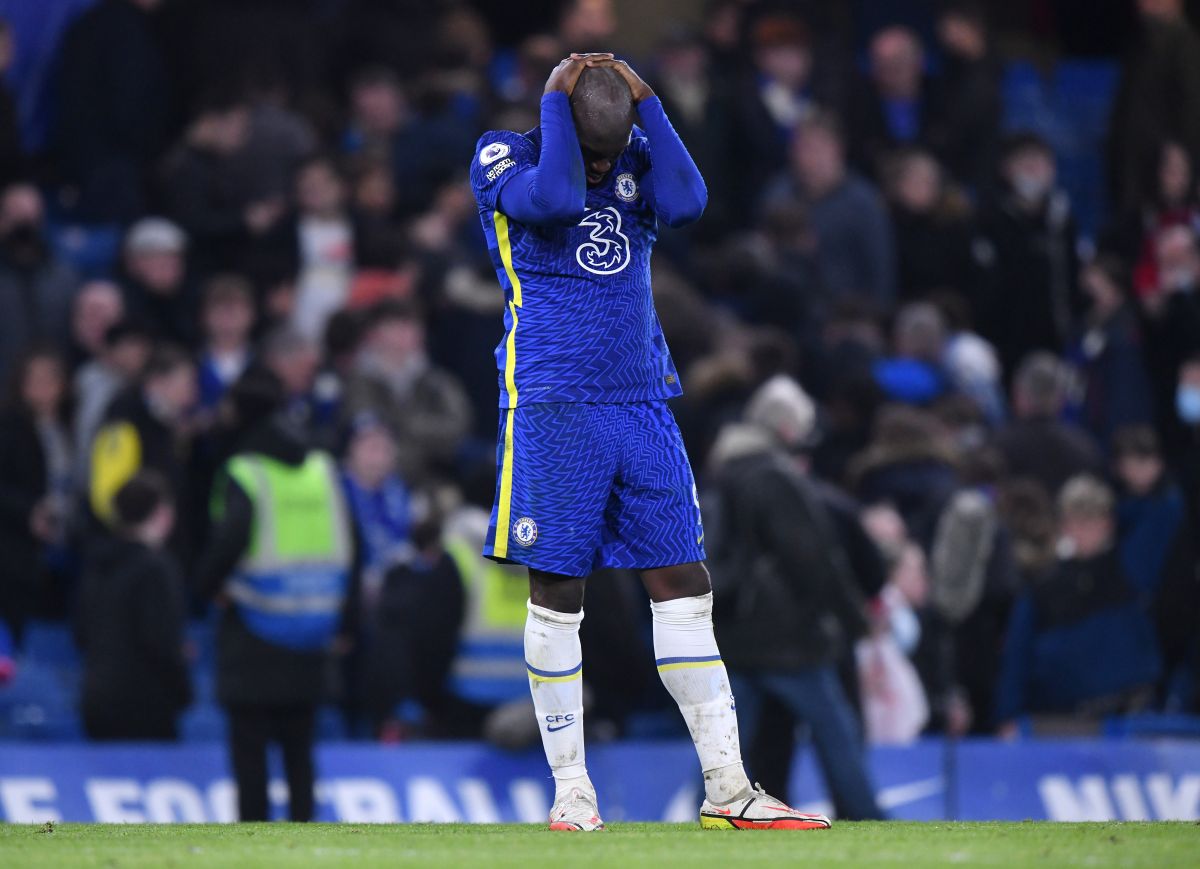