With nine goals in 11 starts, to question the success of Ronaldo’s return to Old Trafford would seem a silly thing to do.

In the Champions League alone, Ronaldo has contributed over half of the goals United have scored so far, providing crucial goals against Atalanta in both legs and effectively putting them three points away from winning their group.

United’s Champions League run may look on course then, if we learned anything from Southgate’s philosophy during Euro 2020, qualifying is the only goal. But the performances tell a different story.

In the 12 matches since Ronaldo’s return, United have only won four games in all competitions, seeing off Newcastle, West Ham, Atalanta at home and a now managerless Spurs. In that time, United conceded 21 goals to leave them with a goal difference of -1 for the period, with notable losses coming from current 15th placed Aston Villa, a 5-0 thrashing from arch-rivals Liverpool and an early exit from the Carabao Cup at the hands of West Ham.

These results are not the fault of Cristiano, and now the gaffer, Ole Gunnar Solskjaer, is taking more questions than he ever has about his future at Manchester United.

After finishing 2nd in the league, Ole was enjoying a level of comfort at United until one of the best in the world arrived. In fact, if the results Ole and Pochettino have mustered since integrating their GOAT signings are anything to go by, it is nigh on impossible to play them in a winning team.

You’d imagine Cristiano Ronaldo or Lionel Messi for that matter would increase the odds of any team winning a game of football. With over 800 goals for clubs and country, any club on the receiving end has a huge boost in their scoring abilities at least, and by extension chances of winning.

Yet United look as poor as they have for years. In possession, there is no discernable plan other than relying on moments of brilliance from the front four. In defence the decision to press or sit back appears to be left to personal preference for each player, and again, there seems to be no system in place designed to stop the opposition.

That lack of a plan is encapsulated by the decision to now play five at the back after being overrun in midfield by Liverpool. But the decision to bring Ronaldo back also embodies a lack of plan at a board level too. Although it was clear United needed a striker, being catfished into a transfer for Ronaldo and spending millions on his salary when McTominay, Matic and Fred are out of their depth is something that needs to be discussed more.

That problem is compounded by United’s approach (or lack thereof) out of possession and the fact that Ronaldo is only built for one facet of the game. United are averaging just over 50 percent possession throughout the game. Thus, Ronaldo is a dead weight without the ball, as proven by last night’s stat line of zero tackles, zero aerial duels won and zero interceptions.

Despite all this, it seems that Ole is going to rumble on as United manager until they drop to the relegation zone or the Norwegian waves a white flag. The situation is eerily similar to that of Chelsea 12 months ago, where Lampard couldn’t progress further than the 4th round of the Carabao Cup and were languishing in the league because they couldn’t score more than they were conceding.

In the Premier League this year, United are conceding an average of 1.5 goals per game, Lampard’s Chelsea were letting in 1.2 by the time he left in January. Given that Tuchel came in and tightened up the defence to the tune of 0.6 concessions a game, winning 11 of 19 games, losing just 3, and delivering a Champions League, it’s a wonder why Ole is still seen as the man for the job.

It’s symptomatic of a post-Fergie United that prioritises media campaigns and good PR over trophies, despite the two going hand in hand, and it is embodied in Ronaldo.

But where fans would point to his scoring record and ask how I can pick on Cristiano, I’d argue that scoring over 30 goals, as he is on track to do, only papers over the chasm of ideas and capability off the pitch.

In short, though it is true that United have brought in competence, leadership and experience to lead the line, they need to do the same throughout the organisation. 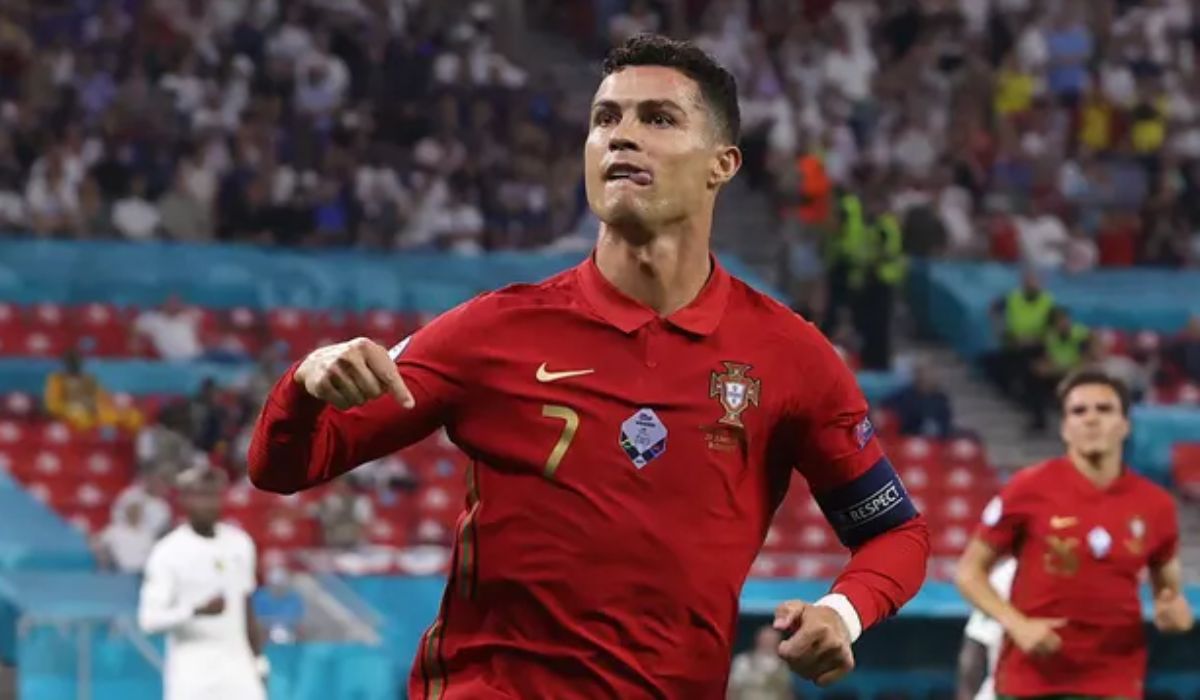