Russia’s footballing bodies launched a declaration of interest to host the 2028 or 2032 Euros last week. The move comes even though the Russian national team and Russian clubs have been banned from FIFA and UEFA competitions for the foreseeable future.

Banning Russian football teams from elite competitions arepart of the sanctions imposed on the nation after its ongoing invasion of neighbouring Ukraine.

The proposed bids would be part of a joint host with Turkey (2028) or Turkey and Italy (2032). Although, other nations, notably the United Kingdom and the Republic of Ireland, are also in the running to host the 2028 tournament with UEFA set to make a decision in September 2023.

Currently, against the backdrop of war in Ukraine and with most of the world’s nations sanctioning Russia, it appears to be a brash move from Russia’s footballing authorities to go ahead with the declaration of interest to host the Euros.

Why has Russia made the bids?

On February 28, a joint statement from UEFA and FIFA announced that “all Russian teams, whether national representative teams or club teams, shall be suspended from participation in both FIFA and UEFA competitions until further notice.”

Since then, Spartak Moscow was forced to withdraw from their Europa League campaign, while the national team’s chances of reaching the 2022 World Cup finals also ended. They were due to play Poland in a play-off match in March 2022 but Poland progressed as Russia were unable to play the fixture.

Further sanctions include moving the 2022 Champions League final from St Petersburg to Paris, banning the Russian women’s team from the 2021 Euros and UEFA’s decision to end its partnership with energy company Gazprom.

A week after the sanctions were imposed, the Russian Football Union (RFU) appealed to the Court of Arbitration of Sport to stop the bans. However, the body upheld the sanctions last week.

In the current circumstances, it seems counter-intuitive for Russia to launch a bid for future European Championships, especially as their own nation would not be able to compete under current regulations.

However, the move could be a show of defiance against the world as sports sanctions, among many others, have been imposed on the nation.

Could Russia win the tournament bids?

But, Alexey Sorokin, a former FIFA ruling councillor and CEO of the Russian World Cup in 2018, said the country is well prepared to host another major tournament.

At FIFA’s annual congress on March 31, the Russian football administrator said, “I’m serious that Russia will be able to organise world-class events and is technically able to do that right now.

“We have all it takes, we have experience we have sports infrastructure, we have our passion for sports, in particular football. That’s what I believe we have a lot of football supporters in our country.”

Sorokin’s statement shows that the bid is serious and likely to go ahead from Russia’s perspective. Furthermore, his words show no consideration that Russia’s attempts would be hampered by the invasion of Ukraine.

But FIFA and UEFA’s sanctions put Russia’s participation in major footballing tournaments in jeopardy for the near future. As a result, it appears highly unlikely that, at this stage, Russia would receive the joint-host rights for any tournaments.

Also, even if the invasion of Ukraine were to end soon, recovery from Russia’s point of view could be long and drawn out as the diplomatic tensions continue worldwide. Presently, countries and governments that oppose the war in Ukraine have shown few signs of repealing any sanctions in the near future.

Alternatively, the upcoming 2022 World Cup shows FIFA’s lack of regard for wider social and cultural issues when choosing a host nation. Despite having no elite footballing infrastructure and resources, FIFA awarded the 2022 World Cup to Qatar in December 2010.

Giving Qatar the hosting rights to the 2022 World Cup has proven controversial. Notably because of the country’s poor history with human rights. This has been highlighted by the deaths of some migrant workers, who have worked on building the stadia where the World Cup will take place.

Also, FIFA’s awarding of the World Cup to Russia in 2018, along with the decision for Qatar to host the competition in 2022, was part of the corruption case at the world footballing association. In the fallout of the 2015 FIFA corruption case, it has been revealed that the World Cup bidding process was subject to financial irregularities and a secret bidding process. These ongoings undermined the official procedures and awarded the hosting rights unfairly to the two nations.

As the Russian invasion of Ukraine continues, the sanctions should remain in place for the foreseeable future. Due to this, it seems unlikely that the country will be successful in their joint Euros bid.

However, reliance on FIFA’s ethics not to award Russia hosting rights to a major tournament will always be questioned given the body’s past dealings with controversial issues and a history of corruption. The overall decision to choose the host nation ultimately lies with FIFA and, considering the organisation’s track record, Russia hosting the European Championships in the future cannot be ruled out. 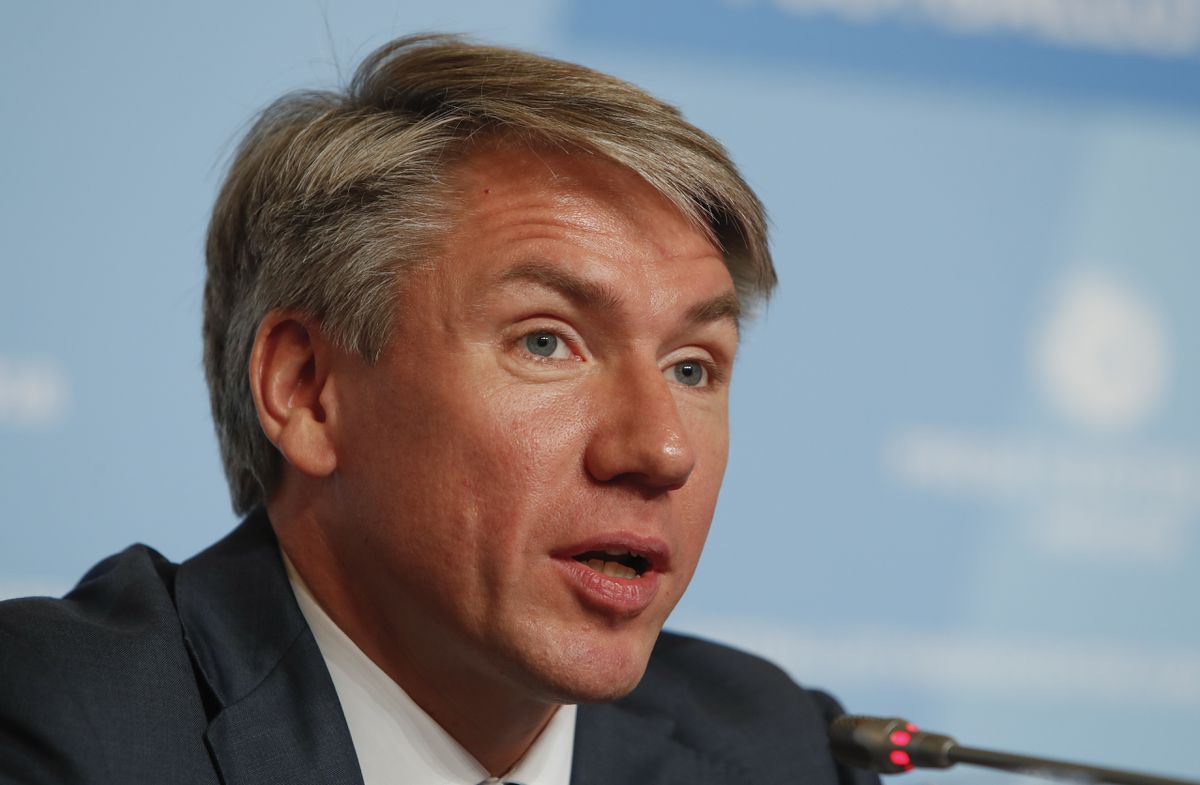