The Hammers oversaw a narrow victory over Frank Lampard’s Everton to pile even more pressure on the Toffees, and keep their dreams of qualifying for next season’s Champions League from falling away.

It was a fairly even contest in the first half an hour of the game, with Everton restricting the home side of any clear cut chances while also threatening on the counter-attack through Richarlison and Dominic Calvert-Lewin.

But up stepped full-back, Aaron Cresswell, with a brilliant free-kick, curling the ball past England shot-stopper Jordan Pickford into the top right-hand corner of the net.

After the interval, it was the away side who started brightly in the second half, with talisman Calvert-Lewin just clipping the crossbar following a through ball in-behind the West Ham defence.

Everton got their equaliser just a few minutes later when Mason Holgate, who came into the starting eleven after Donny Van De Beek got injured in the warm-up, saw his deflected half-volley find the bottom right corner of the net after the Hammers failed to clear a free-kick.

The Toffees Head Coach Frank Lampard hopped that his side could use this momentum to get a decent result and build some momentum away from home, after back-to-back defeats away to Tottenham and Crystal Palace in the FA Cup.

But West Ham managed to regain their lead just five minutes later. Nigerian winger Alex Iwobi loses concentration on the ball and that allowed striker Michail Antonio the bear down on the goal, his attempt was saved by Pickford but it fell kindly to the on-running Jarrod Bowen, who scored his first goal since return from injury.

ALSO READ:  The fight for survival; Who will avoid the drop and stay in the Premier League?

It then got bad to worse for Lampard and his players when captain Michael Keane received a red card following his challenge on the Jamaican Antonio, seeing a second yellow and putting the game out of sight for Everton.

West Ham, who looked to bounce back after their defeat against Tottenham Hotspur, move up to fifth in the table after Manchester United’s 1-1 draw against Leicester on Saturday and puts them just three points behind Arsenal, who play Crystal Palace on Monday night.

Although today’s performance wasn’t the best they’ve produced this season, that won’t matter to David Moyes and his players, who look to keep their charge towards the top four going while also concentrating heavily on their huge Europa League quarter-final tie against the French outfit Olympic Lyon on Thursday

For Everton, despite their performance looking better than in recent games, their latest defeat puts them just three points outside the relegation zone, with the blue half of Merseyside going into a crunch game against fellow relegation strugglers Burnley on Wednesday evening.

Lampard will hope that his side’s performance this afternoon is something that he can build on in the games to come. But considering that Keane’s red card was their third in four matches in all competitions, Frank will have to work his players’ discipline if they are to stand up to the fight of staying in the Premier League this season.

Moyes “This is just the starter”

West Ham boss David Moyes said after the match “We give him [Aaron Cresswell] a lot of stick because he practises free-kicks so much and has not had many goals. He has had a lot of assists in other ways. It was a real good free-kick today.

“It was a really good win and I thought the players did a really good job. I would like the standards and levels to be better. Coming back from international duty and getting the players back on it is never easy. It was a tough game. We huffed and puffed at times. We had opportunities but so did they.

“We have a huge game coming up on Thursday night. I would like to say that wasn’t playing in my mind, but it clearly was. I’d like to say all the players have come through OK, Jarrod Bowen included.

“We know that Jarrod has goals in him. It was unfortunate the injury he got as we could have found him being part of the England squad. Gareth may look at him again in the summer if he keeps his form up. But for us, he does a great job. Hopefully, he is rejuvenated after the break and can play even better.

“This is just the starter. We have the main course coming up on Thursday and hopefully, we can be quicker and sharper.”

Lampard “I can’t fault the players”

Everton manager Frank Lampard “couldn’t fault the players” in his post-match interview, saying “We’re disappointed because we deserved at least a point from the game. At 1-1, I fancied us to score a second. There’s a mistake and they break away and score. It drops to them. The first goal is a free kick in the top corner.

“The reality is that we are in that kind of moment where everything is going against us – decisions, moments in games, red cards. I can’t fault the players, their character, play generally. The performance was really positive and we have 10 games to perform like that again and more.

“We weren’t so good at Palace but passion and desire has been there. Not many teams do it every week. The reason we are in this position is that we want to get better. Today it was there and this is a tough place to come. They are organised and have quality.

“But two or three seasons ago they were fighting relegation. Now look at them and were they are now. That is the reality of football. The curve moves quickly and you need to make that work in your favour. It is not going our way at the moment, but we have to keep working. It is not easy to take positives from no points but we have to take positives from the performance.

“The red card changes plans. It is the third game in a row. Two of those sending-offs are yellows you can be frustrated with. One is not a sending-off. Allan against Newcastle should be overturned but people want to save face. It is difficult with 10 men. We kept going and the spirit and resilience in the team was really good.” 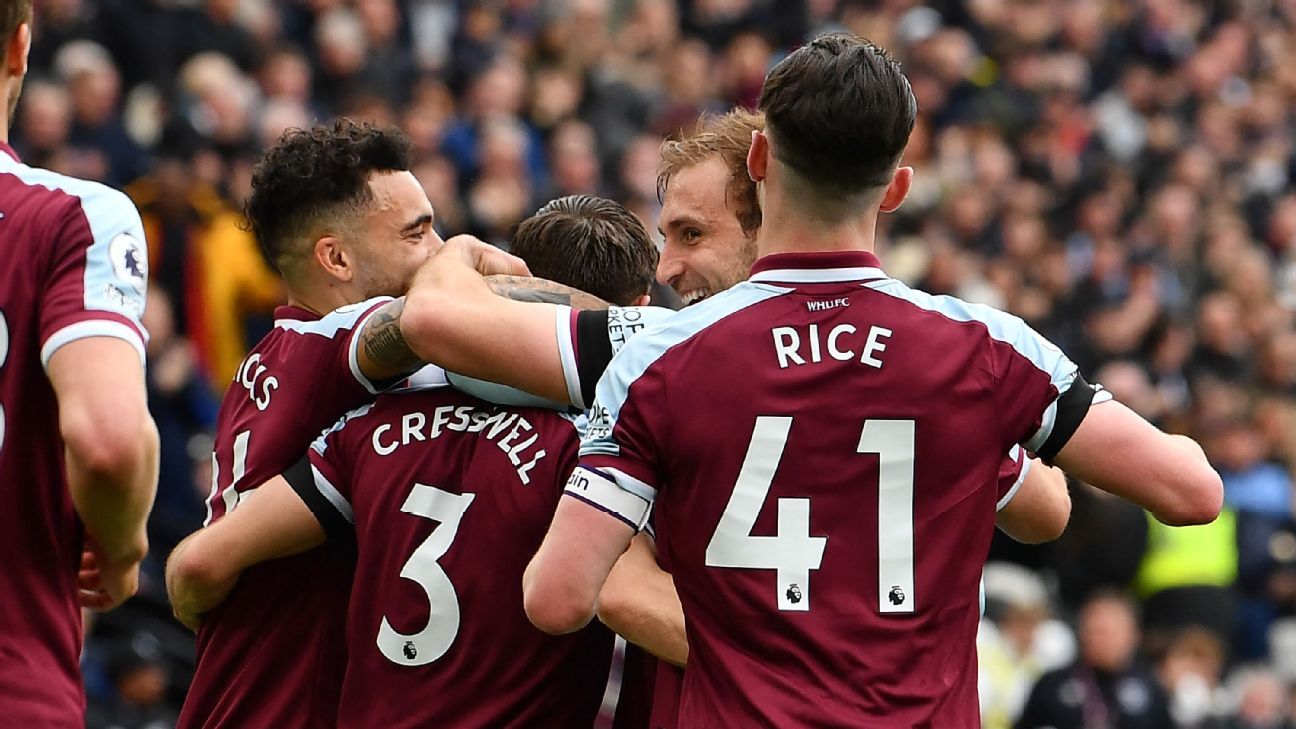