The football world saw the most shocking news- The Ballon D’or 2020 will not be awarded, after France Football, the award organizer confirmed.

This would be the first time in the history that the award won’t be presented,since it was inaugurated back in 1956. This year’s award has been cancelled “due to lack of fair conditions”. This means, the Barcelona superstar, Messi, who is the winner of 2019 edition will keep his crown.

Likes of Bayern striker, Robert Lewandowski and Manchester City midfielder,Kevin de Bryune would have been the contenders of the award.

The question of many, WHY?

France Football stated the, “Because such a unique year cannot – and should not – be treated as an ordinary year.”

“The prestigious Ballon d’Or trophy conveys values ​​- such as exemplarity, solidarity and responsibility – other than sporting excellence alone.”

“The equity which prevails for this honorary title could not be preserved, in particular at the statistical level and also of the preparation since all the aspirants to the reward could not be accommodated in the same boat, some having seen their season cut off radically , others don’t. So how do you compare the incomparable?”

Amidst,the global pandemic of Covid-19, football had come to a halt. The European Leagues were disrupted during the month of January and February. Even though the seasons resumed, cancellation of the award has been determined as the fairest outcome. To this regard France Football stated,

“Only two months (January and February), of the eleven generally required to form an opinion and decide between the best, it is far too little to gauge and judge, given that the other matches were held – or will take place – then in other conditions and formats (closed door, five substitutions, European Final 8 in a single match) too far from the usual panorama. We cannot bring ourselves to rely on crippled seasons, with so many special arrangements, to elect the best. The best of what, by the way? It would not be worthy of our history.”

There are some 220 jurors (men and women alike) spread all over the world. Some of them may have been distracted or diverted from their mission of observation of the games,the prime reason being other priorities and emergencies to be managed during the crisis of the pandemic.

They confirmed,this year’s edition of the Ballon D’or would be taking a break as it is an inestimable necessity. This done so that “football regains momentum,passion and emotion.”

This hasn’t been the best,in terms of football too. The world would miss out the ceremony of the prize,that has been dominated by both Lionel Messi and Cristiano Ronaldo for the past 12 years,with the former has 6 titles to his name and the later boasting 5.

They added, “we did not wish to affix an indelible asterisk of style to the prize list”Trophy won in exceptional circumstances due to the Covid-19 health crisis” . We will always prefer a small sprain (to our story) to a big scar. It was the first time since 1956 that the Ballon d’Or had taken a break. The parenthesis does not enchant us but seems to us the most responsible and logical. Protecting the credibility and legitimacy of such an award also means ensuring that it is irreproachable over time.”

“This decision, which was taken of course with all the Group stakeholders, does not delight us but it seems to be the most responsible one.”

So,this calendar year, no Ballon d’or will be crowned and hopefully,the award will be returning in 2021 when things are better and the conditions improve to make the fair judgement. 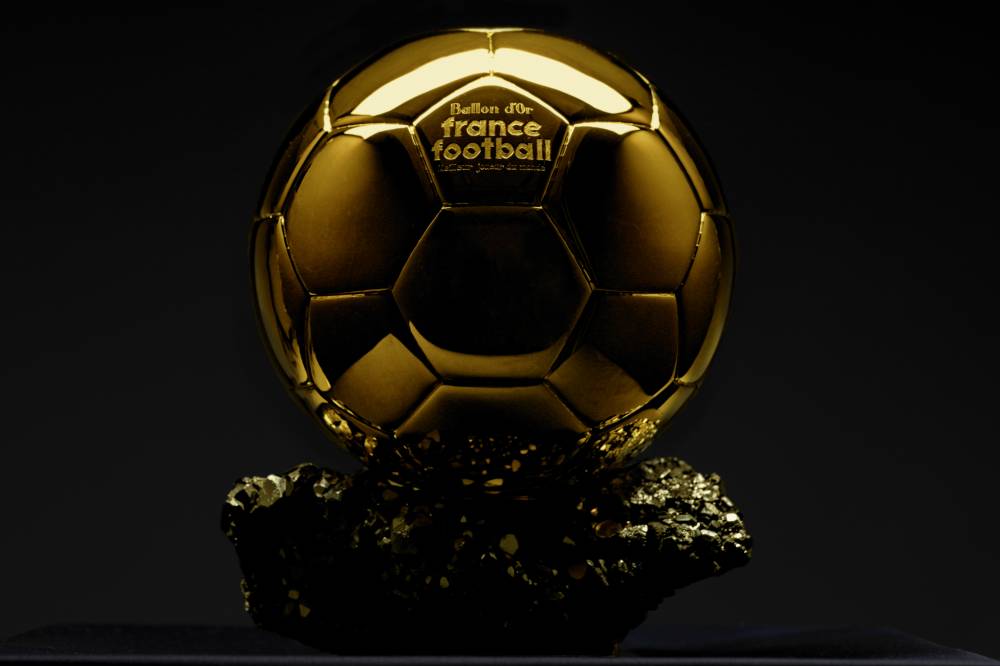