Rotherham have had a terrific season so far currently sat 1st in league one and look well on their way for an instant return to the Championship at the first attempt. While Sheffield Wednesday have struggled to find form this season and it shows with their position in the league sitting just a point outside of the playoff places.

“They’re having a tremendous season and what Paul is doing with them, he’s doing a fantastic job. He’s got a wonderful midfield, really strong in that department and they are at the top of their game.”

He went on to say what a terrific game they have to look forward to, talking about the importance of winning this local derby for both teams. And with both teams in form recently it’s set up to be a classic in front of the Sky cameras.

Rotherham is also in fine form winning their last 5 games on the bounce and will be trying their best to stop Sheffield Wednesday from doing the double over them this season.

Looking at the table, if Rotherham picks up the 3 points, then they could go 9 points clear of Wigan Athletic who’re currently sat 2nd on 59 points after their win over Charlton Athletic yesterday. Sheffield Wednesday could find themselves 4th by the end of the 90 minutes but that requires them to win the game by 3 clear goals for that to happen, but with just a win they find themselves 5th, as they look to close the gap between them and the top two.

Rotherham will be without Will Grigg and left winger Mickel Miller today due to injury, but that is nothing compared to the list of injuries Sheffield Wednesday currently have. Starting with strikers and going back.

This is a lot of injuries for any club to have and expect the remaining fit players to perform but with the overhaul of new players, Darren Moore still has options to field a strong first 11 despite missing 10 of his first-team players.

Who do you think will take the bragging rights in this latest South Yorkshire Derby?

Sheffield Wednesday? Or Rotherham United? Or do you think it will be a draw? 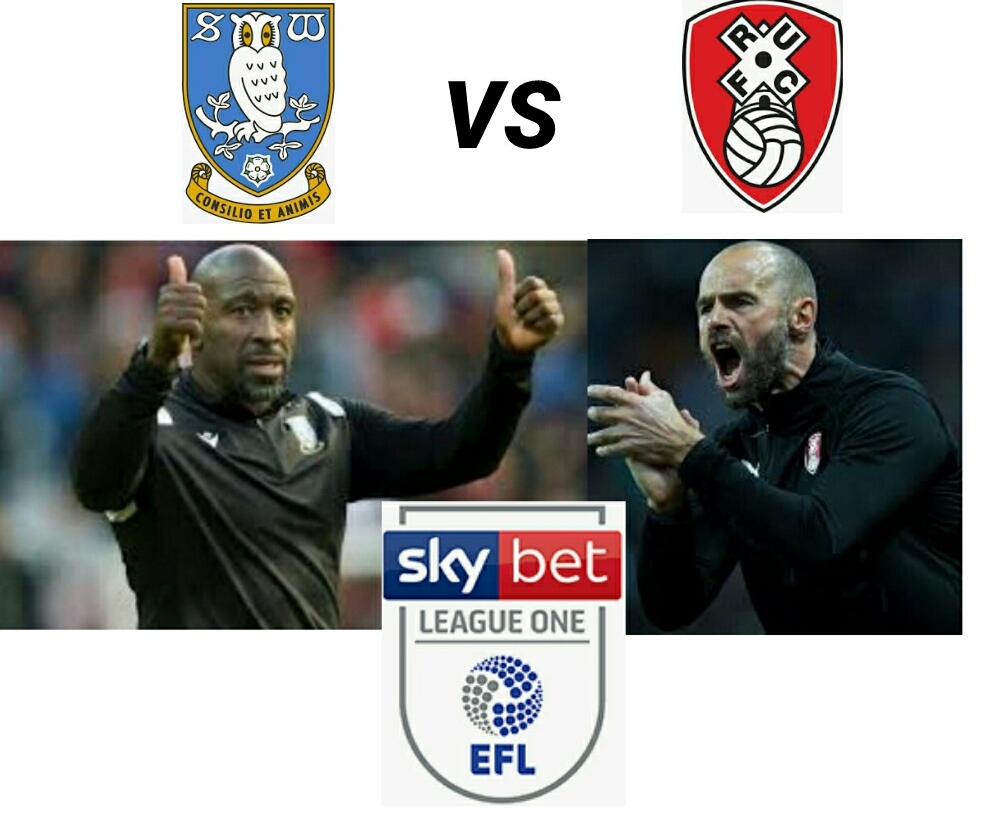