Chelsea finally win the FIFA Club World Cup since their defeat back in 2012 against the Corinthians. The first half was all Chelsea with 80% possession, but no goals as Palmeiras were very organized at the back and kept Chelsea from making any threat in the final third.

In the second half, Palmeiras started to grow into the game, but it would be Chelsea who opened the scoring. Hudson-Odoi made a great run to find space for the cross finding the hero of the semi-final Lukaku who headed home on the 54th minute.

It did look as though it would be Chelsea’s final as they looked so dominant, keeping the ball, but after a VAR check showed that a ball into the Chelsea box saw the ball striking Thiago Silva’s trailing arm and Veiga stepped up to send the Chelsea keeper the wrong way to level the game up with 27 minutes left on the clock.

Chelsea went fought to the end of the game, but they couldn’t stop the game from going into extra time. Then with only 5 minutes left of extra time, Chelsea was awarded a penalty themselves which Havertz made no mistake, putting them back in front.

Then things went from bad to worse for the Palmeiras fans, who made a 7 and a half thousand-mile trip to watch their team lose the club final and see their player shown a straight red card in added time in extra time. As Havertz went through on goal a challenge from behind sent him to the ground, it was enough for the referee to show him red and award Chelsea the freekick which turned out to be the last touch of the game as Chelsea were victorious.

After the game, Havertz spoke to the media and said:

“It’s amazing. From Champions of Europe to Champions of the world. It sounds better! We did so much to be here, to win this game. An incredible feeling.”

Chelsea can finally say that they’ve won it all now with this trophy and put the 2012 final defeat to the back of their minds. As they still look to win more than one trophy this season, still being in the champions league, FA Cup and now can look towards the 27th of February when they face Liverpool in the Carabao cup final.

How many trophies can Chelsea win this season? Only time will tell. 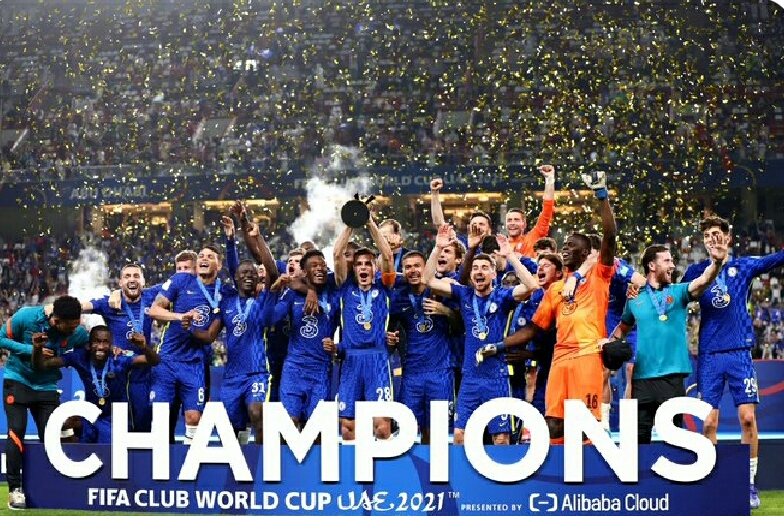