England manager Gareth Southgate has signed a new contract to keep him in the role until December 2024.

Southgate, whose previous contract was set to run out after the 2022 winter World Cup in Qatar, has been manager of the national side since November 2016.

The announcement ends the speculation surrounding his immediate future and means he will lead England at Euro 2024 should they qualify for the tournament in Germany.

The deal is understood to have doubled his annual salary to around £6m and, if he remains in place until its conclusion, Southgate will have occupied the position for more than eight years.

An agreement was effectively a formality once England qualified for next year’s World Cup in Qatar by beating San Marino 10-0 and talks were predictably smooth with the Football Association’s technical director, John McDermott, and chief executive, Mark Bullingham. Southgate himself said after the San Marino game that he did not expect any complications in tying up a deal.

Southgate has been in the job since September 2016 and followed up a semi-final at the 2018 World Cup by leading the team to the Euro 2020 final, their first at a major tournament since 1966. The 51-year-old former England international has been employed by the FA since August 2013, initially as coach of England Under-21s. His assistant, Steve Holland, has also signed a new contract.

Upon the confirmation of the pair’s new terms, Southgate said: “I am delighted that Steve and I have been able to extend our stay in our respective roles. It remains an incredible privilege to lead this team.

“I would like to take this opportunity to thank Mark, John and the board for their support, and of course the players and support team for their hard work. We have a great opportunity in front of us and I know they and the fans are all excited about what this squad could achieve in future.”

England have enjoyed life under Southgate with his most recent success in guiding England to the 2022 World Cup finals in Qatar after an unbeaten qualifying campaign which featured eight wins and two draws.

Southgate first managed England on October 8, 2016, a 2-0 victory against Malta in a group F 2018 World Cup qualifier. He has taken charge of 68 matches, winning 44 and drawing 14. England were 12th in the FIFA rankings when the former Middlesbrough manager took over; their present ranking is third.

Southgate will now lead England into the World Cup in 12 months’ time and, provided they qualify, the Euro 2024 finals in Germany. His team’s most immediate assignments will be a pair of friendlies in March, followed in June by four Nations League games.

ALSO READ:  Safe standing to be reintroduced after nearly 30 years – but is it necessary?

Southgate is the longest serving England manager (68 matches) since Bobby Robson (95 matches) between 1982-1990. Southgate initially took over as caretaker manager from Sam Allardyce in September 2016 before being appointed permanently two months later.

Southgate has overseen a new generation of English football with Aaron Ramsdale making his debut and Conor Gallagher becoming the 50th player to make his England debut under Gareth Southgate against San Marino. He has given debuts to Three Lion stars such as Harry Maguire, Jordan Pickford, Trent Alexander-Arnold and Jack Grealish amongst many other starlets.

Will Southgate be able to finally bring football home in 2022? 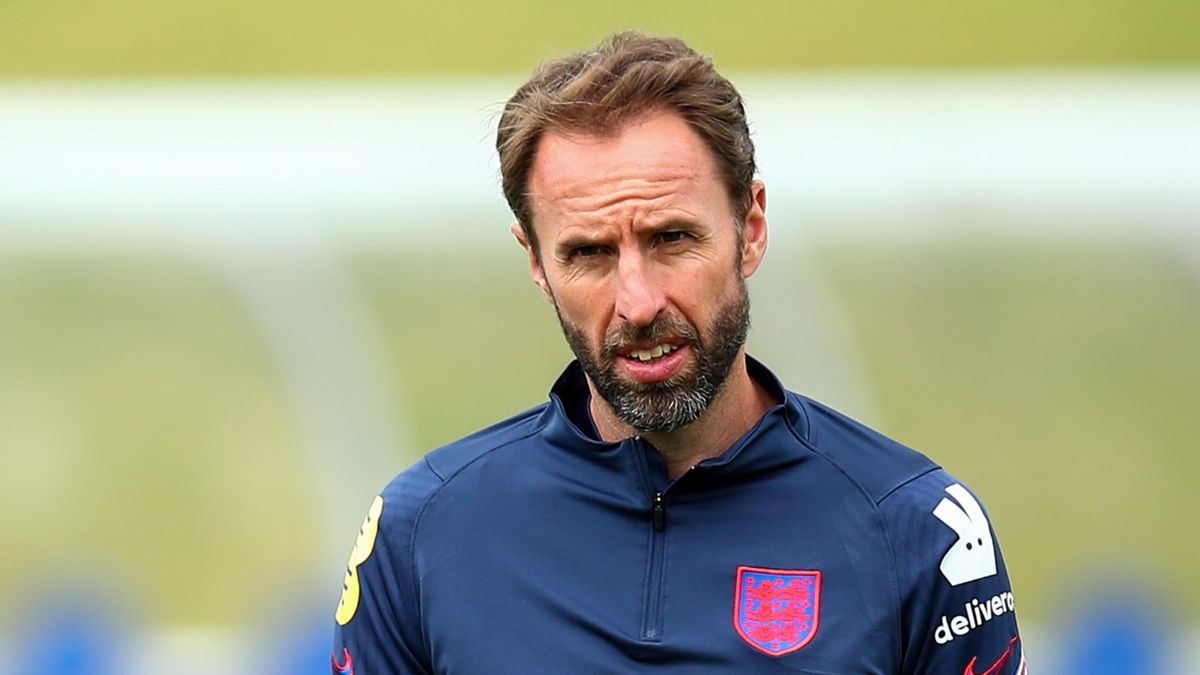