Wherever you are in the world, you have likely heard of NFTs.

NFT, which stands for a non-fungible token, is a digital asset with no physical form but carries intrinsic value. They made headlines earlier last year when one piece of artwork, digital-only, sold for more than $69m (£50m).

The concept is not clear to many outside the tech industry. Essentially, a digital item is given a unique ‘tag’ using blockchain, which identifies the owner. Whilst there is no physical manifestation of the product, people still ‘own’ it in a legal sense. Someone now owns the first-ever tweet sent on Twitter, for instance. Whilst that appears to be a rather whimsical purchase, NFTs are finding practical uses in the sports arena.

One such use is that of fan tokens, which exploded onto the scene in the last year. Fan tokens are assets, NFTs, which supporters can buy to give them a degree of digital influence over their club. These assets are tradeable, but while you own one, you can vote on club matters and own a piece of influence. When Lionel Messi, a seven-time winner of the Ballon d’Or, signed for Paris St Germain, he was partly paid in fan tokens, which saw their value soar. Many clubs are on board, with values of the token ranging from a couple of pounds to around £30.

Individual players are also involved in the NFT market. They can release their own fan tokens and offer unique digital rewards and access, or they may go down the collectables route, releasing cards, video moments and the like to commemorate certain events. These NFTs are really popular, despite the uncertainty around the wider market within the sports industry. Some may doubt the practicality of the NFT market, but as the sales below show, those doubts may well be unfounded. Welcome to the most expensive football NFTs of 2021.

Some football clubs do not pay £125,000 for a player, let alone a digital representation of one with no physical manifestation. De Bruyne, with three Premier League titles, was featured on the Unique Sorare range. Digital Sorare is an NFT based fantasy football game that allows players to trade virtual cards and manage a team built from those cards. De Bruyne’s card was the second most expensive traded last year.

The cult of CR7, Cristiano Ronaldo, is huge. His physical collector cards go for huge money in the real world, with his so-called 2003 Panini rookie card fetching more than £220,000 in 2020. That makes the sale of this 1/1 NFT even more remarkable, as it is recent. Of course, the value is in the fact it is a one-off, and it features what many consider to be one of the all-time greats.

Lionel Messi is the only other contender for the greatest player still plying his trade, and an NFT featuring him is currently the most valuable on the planet. It comes from a licensed NFT collection called Messiverse, and features a design by Bosslogic, a world-renowned artist. That figure dwarfs the most expensive football cards ever sold, and it rocketed in price after carrying a reserve of just $50,000. You can still get your hands on it now; it’s listed on Opensea for the equivalent of $55m (£40.6m).

ALSO READ:  The side to footballers no one talks about 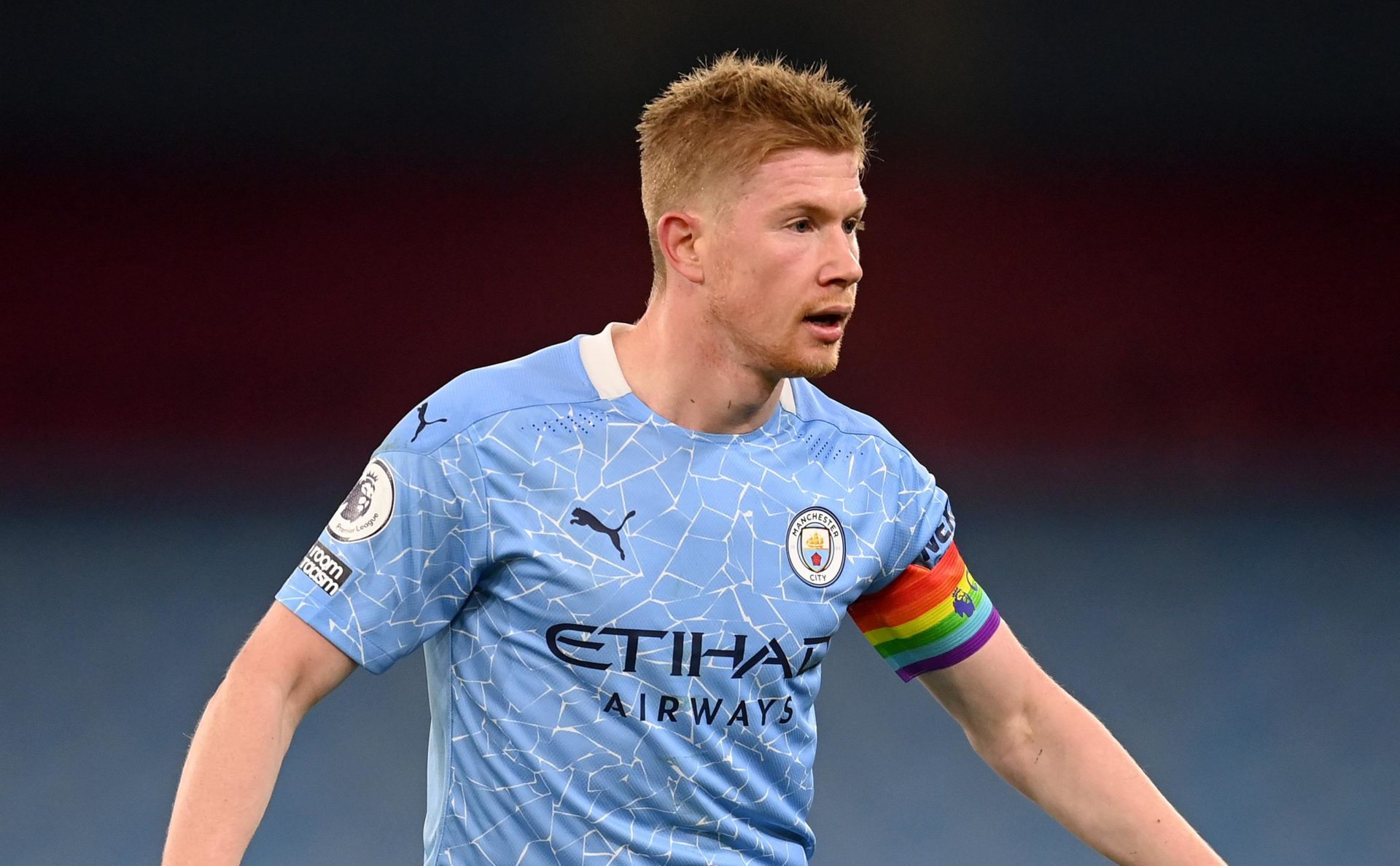