On 2 March, Roman Abramovich confirmed that Chelsea is up for sale, with net proceeds being donated to the victims of the war in Ukraine.

“I have always taken decisions with the club’s best interest at heart.”

“In the current situation, I have therefore taken the decision to sell the club … I will not be asking for any loans to be repaid.”

Chelsea is in an difficult position

However, on Thursday morning, the British government froze the club owner’s assets as a part of its sanction against Russian President Vladimir Putin, which then put the sale of the club in doubt.

This means Abramovich can no longer sell the club or make money from owning them. From now on, only those who have already bought tickets will be allowed to attend the blues’ games. The club is no longer permitted to sell club merchandise, transfer players, and renew player contracts.

Three, the principal shirt sponsor of the club has confirmed it has suspended its partnership with the club.

“In light of the government’s recently announced sanctions, we have requested Chelsea Football Club temporarily suspend our sponsorship of the club, including the removal of our brand from shirts and around the stadium until further notice.”

Three’s spokesman said that “We recognise that this decision will impact the many Chelsea fans who follow their team passionately. However, we feel that given the circumstances, and the government sanction that is in place, it is the right thing to do.”

ALSO READ:  Why Newcastle United are starting to turn the corner with Eddie Howe as manager

Despite the sanction on the club owner and the restrictions imposed on the club, the blues’ performances were not affected. They still won the game on Thursday against Norwich. 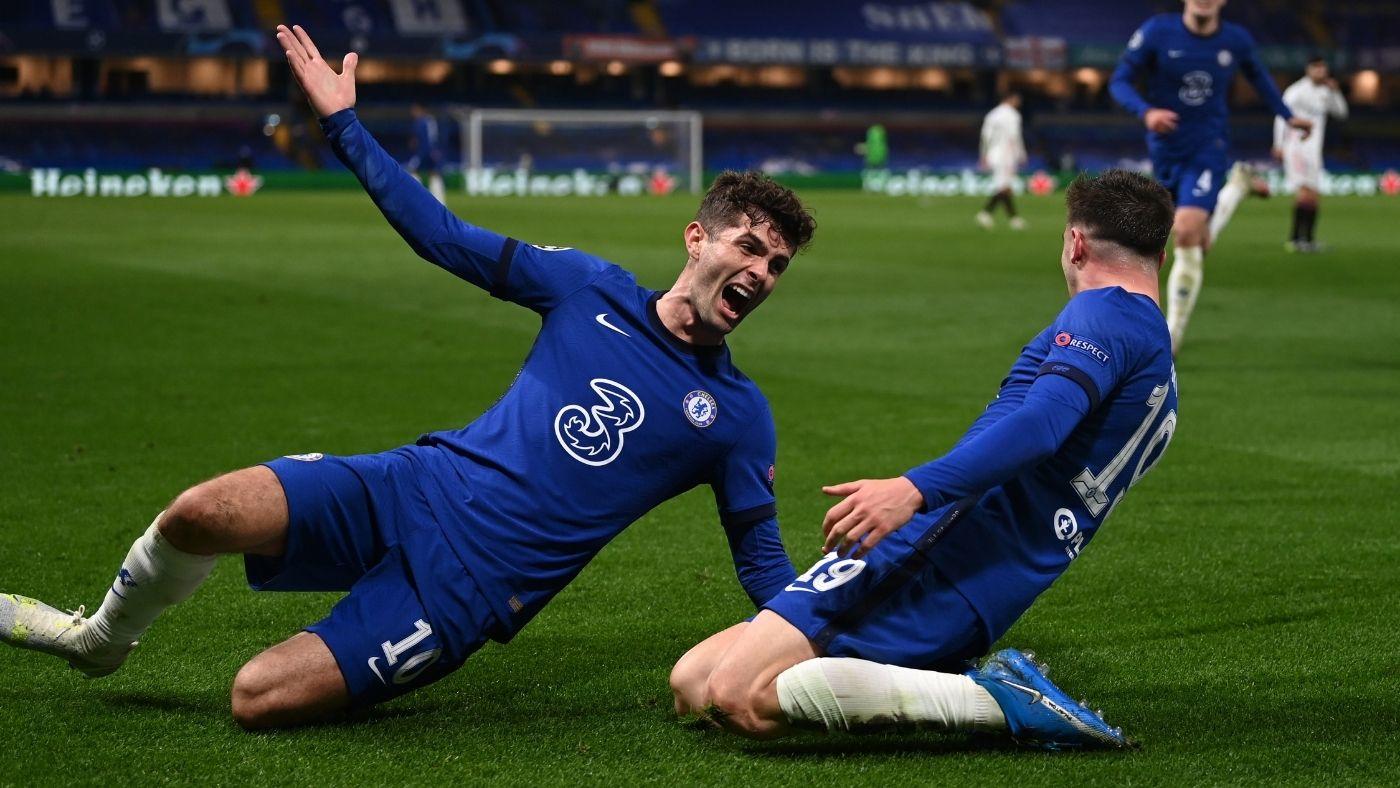