From Leicester missing out on a Champions League spot, an unconvincing Tottenham and a blunt Sheffield United, here are five teams that have disappointed this season in Premier League.

Leicester can be the most frustrating side at the end of the season, the Foxes missing out on a Champions League spot after two final defeats against Chelsea and Tottenham. Brendan Rodgers’ men made the club history after winning for the first time the FA Cup at Wembley against the Blues but euphoric Foxes had quickly to refocus on the championship. Leicester successfully defeated Manchester United before the FA Cup final and Chelsea, also looking to qualify for Champions League next season, had circled that highly important game on their calendar.

The London team edged Leicester 2-1, which saw Thomas Tuchel side leapfrog their rivals but Leicester’s fate wasn’t sealed with that loss. Tension was palpable at the King Power Stadium when Leicester and Tottenham players entered. The Foxes needed a win and nothing else but after leading twice, Jamie Vardy scoring twice from the spot, the Spurs overturned the Foxes with a brace from Gareth Bale, an ultimate hammer blow to a botched campaign in the dying stage for Leicester.

Harry Kane lifting the Golden Boot trophy is just smoke and mirrors to Tottenham’s dysfunctional year. Despite a tally of 23 goals and seamless chemistry with Son Heung-min, who scored 17 goals, the pair didn’t salvage Tottenham season which saw José Mourinho getting sacked and replaced temporarily by Ryan Mason.

Yet, the club aimed high this season with the unexpected return of Gareth Bale, who fell out of favour at Real Madrid. The Wales international, who was instrumental to Tottenham during his first spell (2007-2013), slowly lost his momentum at Madrid before being progressively benched. Bale didn’t deliver so did Tottenham this season.

Arsène Wenger’s legacy at Arsenal could be deemed a burden but Mikel Arteta stepped up to carry that weight after Unai Emery tenure. Perhaps fans were more hopeful after the former midfielder was appointed in December 2019 as he played under Wenger and toughened up alongside Pep Guardiola at Manchester City. Inconsistency epitomises Arsenal 2020-2021 campaign in Premier League with Arteta’s team capable of beating Chelsea at Stamford Bridge or winning at Leicester but lost points to Fulham, Burnley or Wolverhampton.

When it is not a goal shortage and clumsy strikers, Arsenal suffered from an unbalanced and feeble defence with David Luiz for instance, who is an experienced central back, making blunders and unsettling his teammates. Bern Leno is no exception to this collective failure with the German goalkeeper gifting the win to Everton after a howler.

Everton boasted about their five-star recruitment with the likes of James Rodriguez, Allan and Abdoulaye Doucouré joining the Liverpool side. Rodriguez, in addition to Dominic Calvert-Lewin and Richarlison, could have formed one of the most prolific offensive tridents but after four wins in four games, if Everton fans could glimpse a bright future, the reality hit harder and the magic faded away.

Like Arsenal, the Toffees didn’t keep pace to become a serious title contender with Everton inconsistency emerging throughout the season even if Calvert-Lewin found the back of the net 16 times. The only silver lining for Everton: beating Liverpool at Anfield in 22 years. A post-season blow came when Carlo Ancelotti confirmed he was leaving the club to return to Real Madrid.

After a first encouraging year in Premier League and a solid ninth place achieved, Sheffield United wanted to start the 2020-2021 season on the same tempo but the Blades surprinsgly turned blunt and rusty. Yet, Chris Wilder didn’t reshuffle his squad but one clear loss was Dean Henderson, the Manchester United loanee was instrumental in Sheffield United solidity the previous season.

The goalkeeper oozed serenity and thus was reassuring for his teammates. The club did try to keep him for another year but Henderson wanted to challenge David De Gea and become number one at Old Trafford.  The Blades only won one game in their first eighteen games, already condemning them to an inevitable relegation. 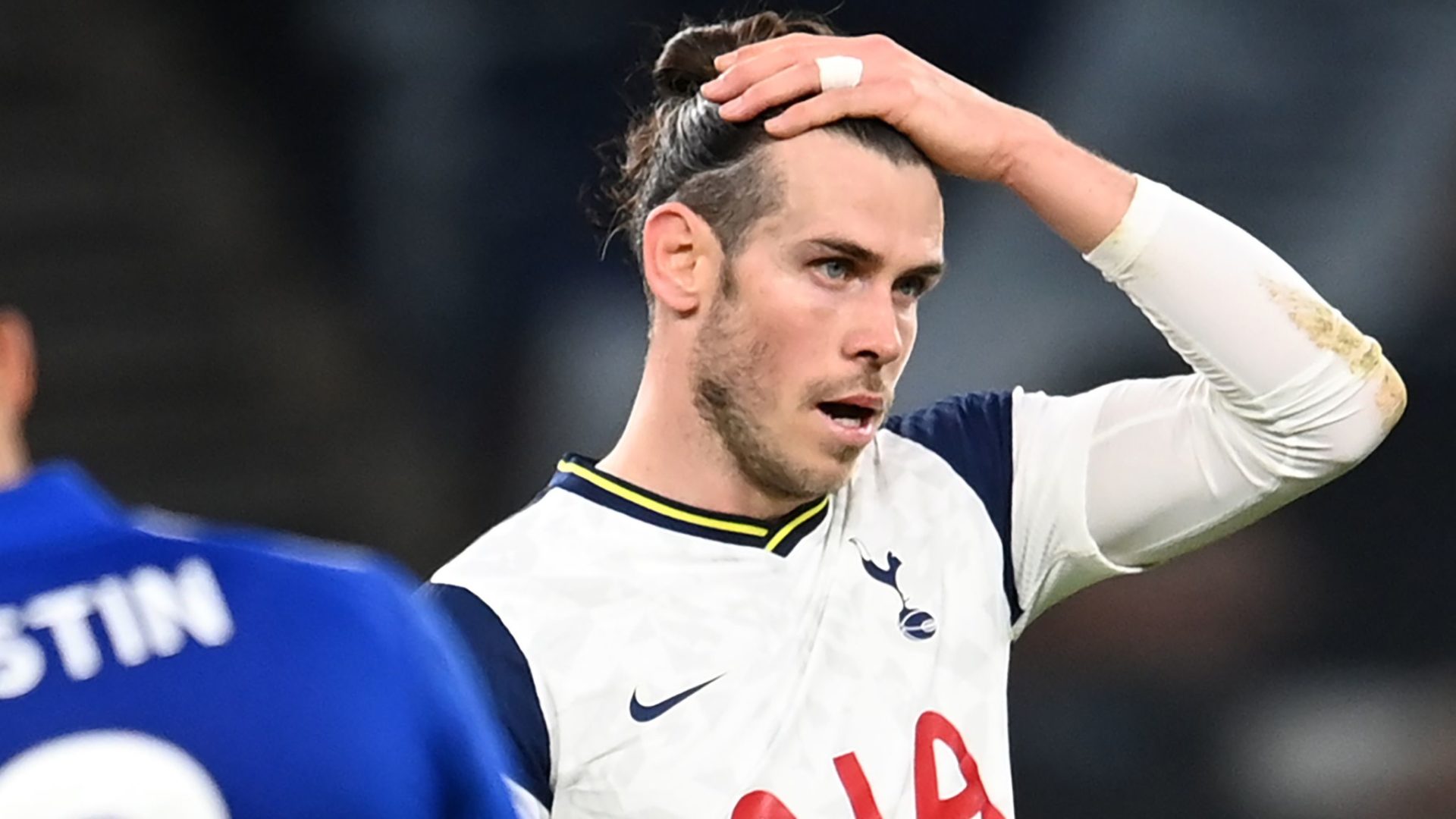