Memphis Depay has completed a much-anticipated transfer to Barcelona from Lyon, a relative formality and a further step in the midfielders return to football’s apex following a career-stunting phase at Man Utd. While itself a notable switch, what is most interesting is the manner of the move, one that is becoming increasingly commonplace in European football.

Memphis joins Manchester City’s Sergio Aguero and Eric Garcia in securing high-profile free transfers to Barcelona, allowing their contracts to run out at respective their clubs, rather than joining through a traditional transfer fee. Georginio Wijnaldum would have been a fourth, were it not for his late decision to join PSG on a free transfer instead. Gianluigi Donnarumma joins Wijnaldum at PSG on – you guessed it – a free transfer.

Elsewhere, players with time remaining on their contracts are more seriously being talked about as trade prospects than any time in recent memory; discussion of Man Utd’s Paul Pogba for Juventus’ Cristiano Ronaldo or Paulo Dybala is borne of a mutual desire to offload potentially recalcitrant players and avoid paying inflated transfer fees for their replacements.

Football is the outlier

It can often be forgotten that, in the grand scheme of sport, the idea of paying a club in addition to paying a new recruit’s wages is an anomaly; in the UK rugby and cricket are focused on contract expiry, the limited level of cash in the sport inhibits all parties, as does the power and influence of national teams in placing stars in the most optimal team situation.

In the NFL, collective bargaining agreements tend to allow the cream to rise to the top in the form of market rates for different positions and abilities (a star Quarterback will now earn at least $40 million per year, whether it is with his current team or a new one), reducing a player’s motivation or ability to seek a new team before their contract runs up.

The Draft still allows players to move teams in the form of trades and puts something of a ‘transfer value’ on players, with trades routinely being used as makeweights in transactions. The NBA has experienced something of a revolution in this light, reducing their estimations of the value of the first-round draft picks in favour of proven talent.

The impact of COVID and Financial Fair Play

Naturally, it is difficult to talk about shifting financial landscapes without considering COVID-19. The loss of income from closed stadiums has been much more painful in mainland Europe, where stadium income represents a higher share of total revenue than in the UK; TV income for the Premier League has reached £1.7 billion per season, compared to £1.0 billion each for Ligue 1, the Bundesliga and La Liga. Serie A brings in just £860 million per year. Given this was the only stable means of income during COVID-19, a wealth gap has grown between England and the rest of Europe.

That disparity has seen talk of transfer fee-driven moves diminish in mainland Europe. It has also amplified English clubs as a target for exorbitant fees for their players, such as the expectation that they have both the funds and desire to pay up. This has generally put clubs off signings so far and is driving talk of trades like the aforementioned Pogba-Ronaldo-Dybala triangle.

But really, COVID has served to accelerate a trend; past mistakes in the transfer market from major European outfits, and according to Financial Fair Play pressures, are causing a major reassessment of dealings in mainland Europe. Barcelona and Real Madrid’s ill-fated attempt to create a European Super League was at least in part borne of reckless decision making in the transfer market.

On Barcelona’s side, this manifested in spending the €222 million fee received from the sale of Neymar on resounding failures Phillipe Coutinho (up to €160 million) and Ousmane Dembele (up to €135 million), as well as a bloated and unsustainable, debt-busting €671 million annual wage bill that also saw a number of players exit the club on free transfers last season.

Real Madrid put their €100 million fee from the sale of Ronaldo to Juventus towards signing Eden Hazard (up to €160 million), who now appears to be in the running to take Gareth Bale’s mantle as the most hated man in Madrid. In both Barcelona and Madrid’s cases, huge transfer fees received for their players proved a double-edged sword, signalling their cash flow status to clubs and wiping out any potential value they may find in the market.

Instead, bringing players in at the end of their contracts and dealing with finances privately strikes as the perfect arrangement. In the NFL, teams are able to get around the league-imposed salary cap through contract restructuring, in effect backloading player deals to smooth out overall wage budgets. In a time of FFP, this too may become mainstream in football. Restructuring wages internally is much easier than restructuring transfer fees with another, potentially rival club, perhaps explaining renewed patience for deals from major teams.

Player and agent power is growing

Nor is the potential evaporation of transfer fees much of a problem for the players; transfer fees and long contracts inhibit player power and limit their options – how Harry Kane must be ruing his decision to sign a six-year contract in 2018, a period in which he would almost certainly see his peak performance and earning potential come and go. He may look to Aaron Ramsey, whose lack of transfer fee in his move to Juventus allowed him to secure a reported £400,000 a week with the club.

Agents come into play here. Their growing influence, driven by the likes of Mino Raiola and Jorge Mendes, has changed the trajectory of the modern player, who is expected to secure a number of transfers and according signing-on fees throughout their career, maximising earning potential for both the player and the agent in the process.

Erling Braut Haaland’s release clause of £68 million, activating in 2022, works because it draws most big clubs to the table, before a bidding war for wages ensues. In a sense, the release clause siphons the value of the player from the club and back to that player and his agent. While most clubs currently won’t abide by a release clause unless, like in Spain, they are obliged, it only takes a few to change what is regarded as regular practice.

Transfer fees here to stay, but in what form?

Ultimately, it is unlikely that transfer fees will entirely disappear from football. Their operation as compensation in an unrestricted market is too valuable, and have acted as a reward and effective business model for clubs like Dortmund, Leicester and Southampton, to name a few. Trades in the form of player-for-player swaps require too many spinning plates to become a mainstream method of player transaction, and ultimately club and managerial impatience for success keeps transfer fees as the most effective means of bringing in new talent quickly.

However, clubs will probably have to factor in increasing player power in future structuring decisions. Perhaps more realistic, time-constrained release clauses will become the norm, as big players trend closer to short-term contracts and consistent renewals to maximise their own earnings and that of their agents through their career. 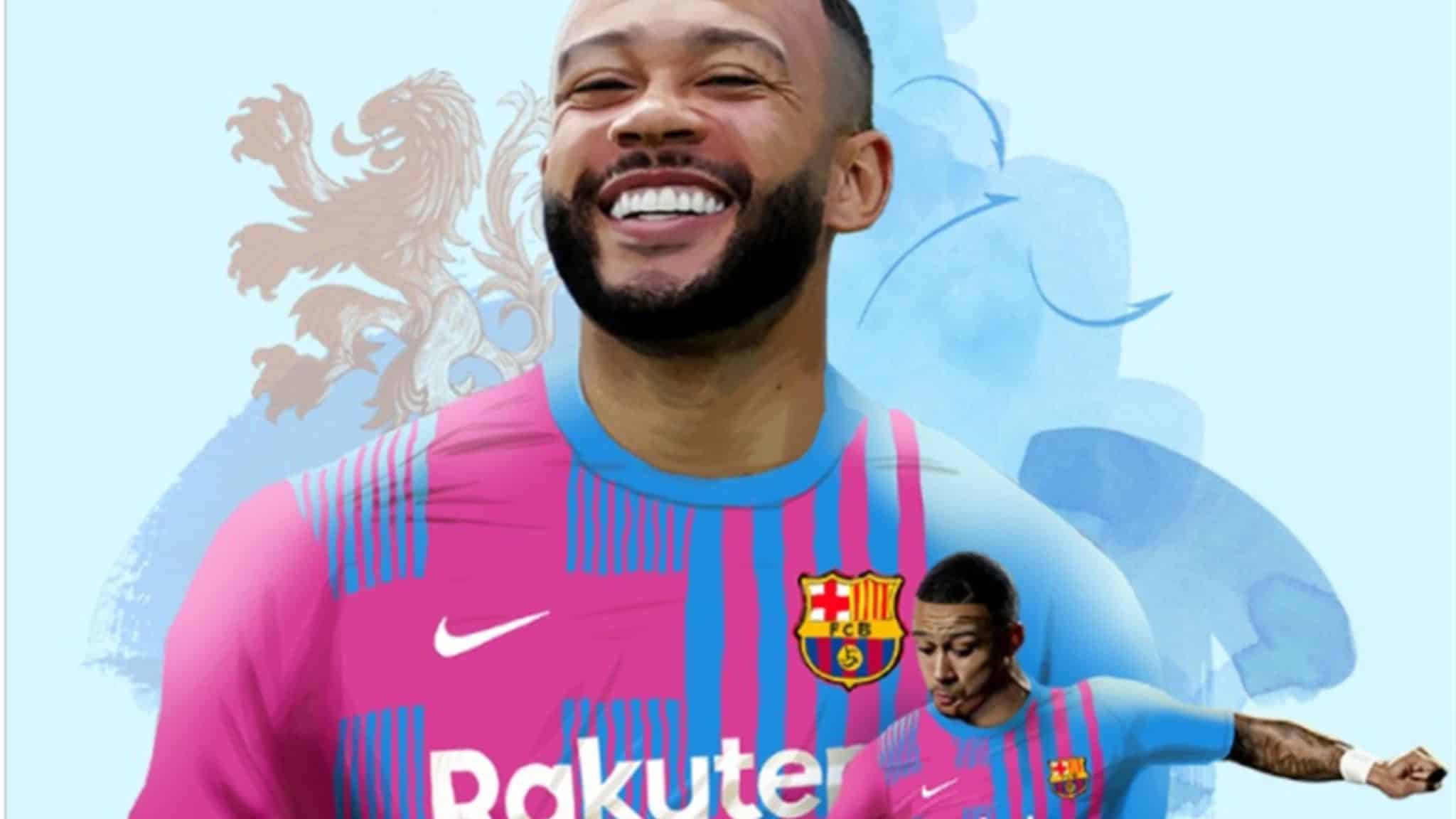