After a year’s delay Euro 2020 finally gets underway this evening at the Stadio Olimpico in Rome as around 16,000 fans will be present to see Turkey take on Italy in Group A, and fans are expected at all fifty-one games across the eleven cities hosting this competition, so that will be nice to see and hear as the world tries to slowly get back to some kind of normality.

The Italians are a far cry from where they were in 2018 after they failed to qualify for the 2018 FIFA World Cup, and since Roberto Mancini took the helm back then, Italy has been in superb form and are unbeaten since 2018, they breezed through the qualifiers for this tournament too, so it really is chalk and cheese comparing both situations.

Their home form is superb too, and with this being the first major tournament game to be held in Italy since that World Cup final in 1990 at this stadium, can the Italians dare to dream of a major trophy, they are certainly amongst the favourites to lift the European Championship trophy at Wembley next month after the form they have been in lately.

Turkey though will be no pushovers and are expected by many to cause a few surprises this summer, their squad contains the likes of striker Burak Yilmaz, midfielder Yusuf Yazici, and defender Zeki Celik, all members of Lille’s title-winning squad in France, and they have been in superb form lately too, including a superb 4-2 win over the Dutch in World Cup qualifying, so they will certainly give the Italians something to think about this evening.

Who is likely to line up for both sides this evening then? Well, Italy could name the same side that beat the Czech Republic in a friendly last week, Marco Veratti has not recovered from a knee problem meaning Manuel Locatelli is likely to take his place in midfield, whilst Domenico Berardi is expected to play on the right-wing ahead of Federico Chiesa, Locatelli has netted in each of his past four outings for the Italians.

Lorenzo Pellegrini suffered an injury in training a couple of days ago, so may call up Gaetano Castrovilli as a replacement but need UEFA to confirm this first before they can do it, whilst for Turkey, they will be without their top scorer in qualifying Cenk Tosun who sadly misses the tournament after sustaining a knee injury in April, so that is a blow to them for sure.

Yilmaz, who is now 35 years old, will lead the line, whilst winger Cengiz Under may well start after he netted as a substitute in the Turks last warm-up game, but whoever does line up against the Italians will sure give their all and try and cause a surprise in the opening game of the competition, although they have lost all four of their opening games in the Euros, and have only kept one clean sheet in their last ten games at a major tournament.

Italy are on an eight game-winning run currently too, three short of their record winning streak set back in 2019, and they have never lost to Turkey, winning seven of their ten matches, although their two recent meetings in 2002 and 2006, both friendlies, ended all square, and their only meeting in a major tournament came 21 years ago at Euro 2000 which saw Italy claim a 2-1 success.

But stats mean very little, it’s all about what happens on the pitch on that day, and that day is today and this evening, can the Italians continue their winning streak and get their tournament off to a decent start, or can Turkey upset the apple cart and claim their first win over Italy and give themselves a superb start to Euro 2020, we shall find out later tonight. 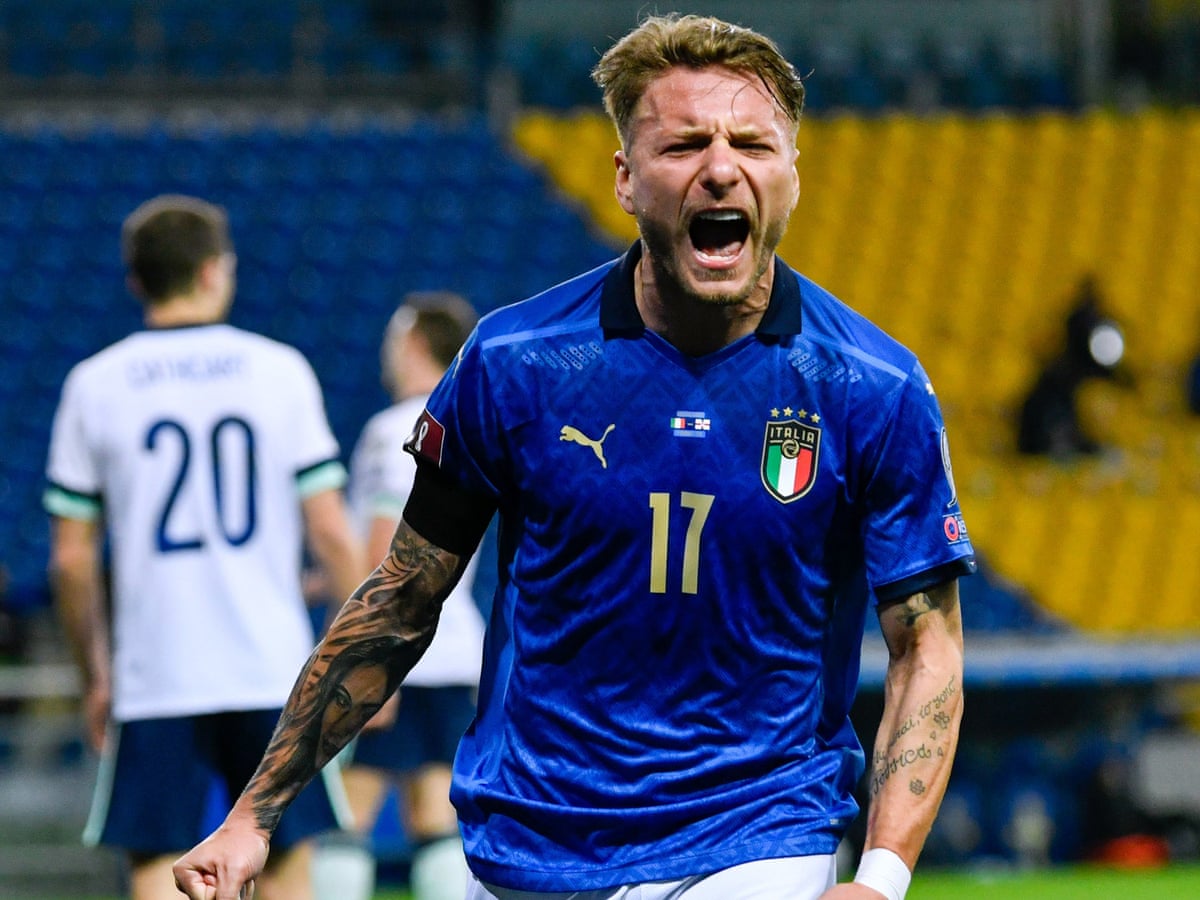