The home side took the lead after just 10 minutes when striker Harry Kane sprinted down the right-hand side and drilled a low pass towards the on-running Son Heung-Min, the ball deflects off French centre-half Kurt Zouma and rolls past a helpless Lukasz Fabianski.

Antonio Conte’s side then made it 2-0 just 15 minutes later, Kane once again involved as he plays a delicious pass towards the Son who lifts his shot over the Hammers goalkeeper and into the back of the net. The duo once again combining to bring delight for Tottenham.

The visitors, who beat Sevilla 2-1 in the Europa League at extra-time on Thursday, got themselves back in the game when Said Benrahma volleyed a Craig Dawson flick-on from a corner past Hugo Lloris to give the Hammers a glimmer of hope.

David Moyes’ players looked fatigued as they tried to get an equaliser, with the majority of the starting eleven from Thursday also playing the full 90 minutes in North London this afternoon.

ALSO READ:  Arsenal v Liverpool – A Rude But Necessary Awakening For The Gunner’s And Their Future
Embed from Getty Images

Spurs had a great chance to regain their two-goal advantage, with Harry Kane bursting through on goal only to be denied by Fabianski not long into the second half.

Then it was the Hammers’ turn to have a brilliant chance, with full-back Aaron Cresswell finding Michail Antonio unmarked in the box and the Jamaican international couldn’t keep his effort down as it sailed over the bar.

West Ham huffed and puffed but couldn’t find another clear opportunity, and the game was wrapped up before the 90th minute after Harry Kane’s flick-on finds Son Heung-Min bursting through on goal, who keeps his composure to bury it into the West Ham net and seal the victory for Antonio Conte’s men.

The Italian, who took over from Nuno Espirito Santo in November, has so far struggled for consistency throughout his tenure as Tottenham Hotspur manager. having got brilliants results over the champions Manchester City and Leeds United while also suffering embarrassing defeats including Middlesborough in the FA Cup and Burnley in the Premier League, both by a 1-0 scoreline.

But as we’re approaching the business end of the season, Conte will be hoping that this win against fellow Champions League chasers West Ham United United can give them the consistency they need to overcome their North London rivals Arsenal in the top 4 race this season.

If they do qualify for next season’s Champions League, Conte will need to be backed heavily in the transfer market, as it’s very unlikely that the former Chelsea and Inter Milan manager will want to stay at a club who don’t have the ambitions to push on further and get Tottenham competing with the likes of Manchester City and Liverpool in the Premier League.

For the Hammers, it’s clear to see they were still recovering from their heroic victory over Sevilla, and although the players gave what they could to get something out of this game, it proved to be a bit too much for them and they now drop down to 7th in the table, six points behind Arsenal having played two games more than the Gunners.

Moyes will look to re-energise his players during this international break as they push for a top 4 spot alongside Tottenham, and continue their Europa League campaign having been drawn to Lyon in the quarter-finals which take place in April.

West Ham’s next three games are all based in London, starting with Everton at home on April 3, which is the game before their previously mentioned Europa League quarter-final clash with Lyon. The Hammers face Brentford on April 10 in between the two legs, before travelling to Lyon.

In regards to Tottenham, after the international break, they have a favourable run of fixtures in April – with only two opponents (Aston Villa, ninth and Leicester, 10th) currently based in the top half of the table, with the remaining three (Newcastle, Brighton and Brentford) near the bottom of the table. 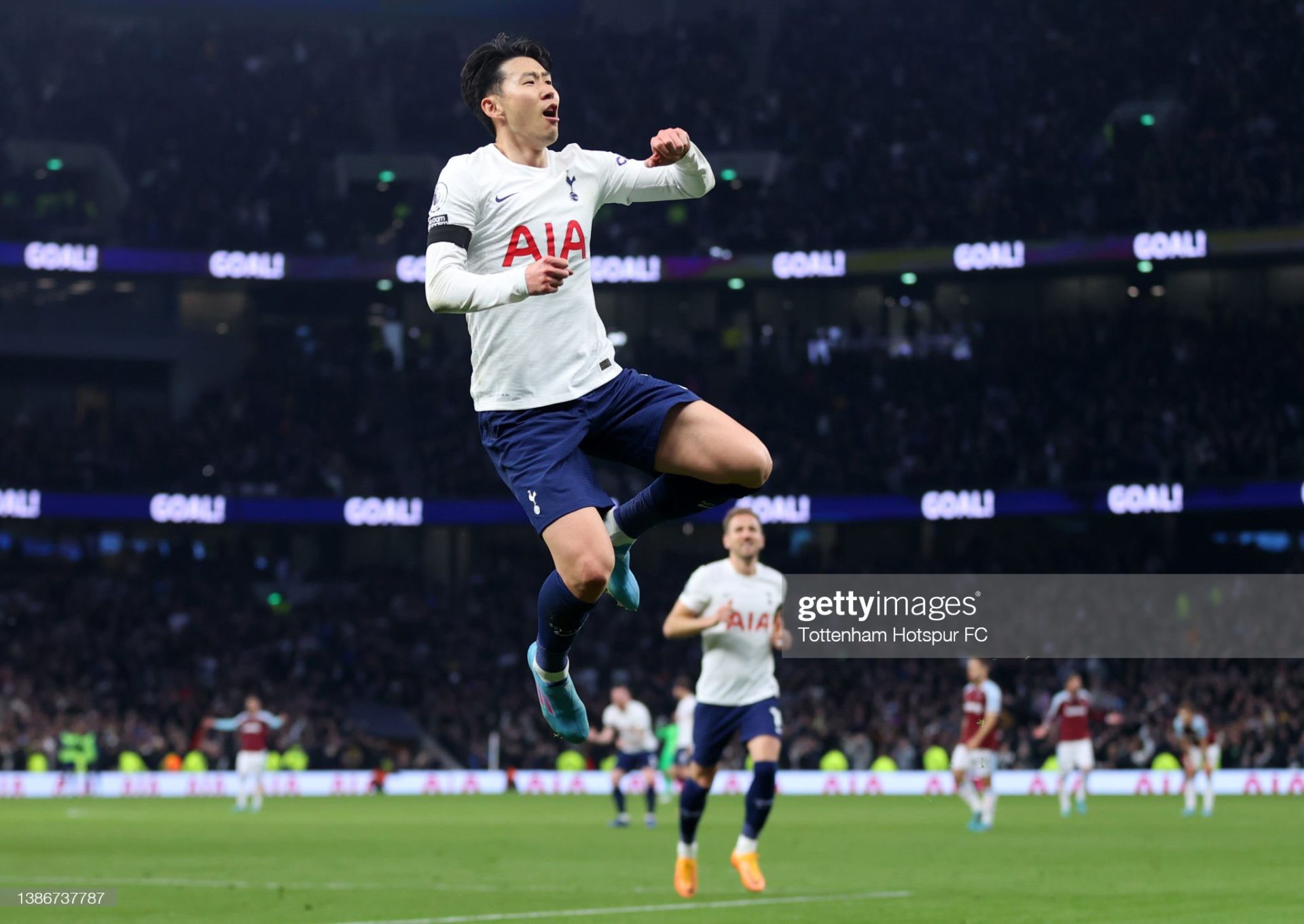