Since the beginning of the 2021 Formula 1 season, Haas has come as an extreme disappointment. In the past few years, Haas has never really been pushing towards the front of the grid and have always been fighting around the back. But this year in the sport it has been their most miserable season in F1 to date.

At the beginning of the year Haas team boss, Guenther Steiner, had said that this season would be one of their worst seasons due to them not spending any money on this year’s car and that they would be looking towards the 2022 car and spending all their funds on there in hope that the gamble would pay off and in the 2022 season they will have a car that can frequently score points or a car that can consistently perform well.

Hass’ drivers have also been retained for the coming season showing that Guenther has full faith in them and that next year they will have a true chance to show off their talents.

Unlike everyone else on the grid, Haas decided to retain the two drivers they had and hope that they will be able to improve next year.

Both drivers so far have not had any good results but that makes sense with the car obviously being rock bottom of the grid they aren’t expected to do anything apart from keeping the car on the track and don’t get any damage.

Mick has been the better of the two drivers and we have seen him make a couple of Q2 entries but with Mazepin we haven’t seen that at all and he is typically rock bottom of qualifying and the race itself. However, we have not seen the best of either drivers yet so it’s difficult to see how both drivers will be able to preform next year but I’m sure they will both excel if they are given a decent car.

ALSO READ:  Ferrari Shows Improvement – Ferrari Vs McLaren So Far And What To Expect In The Final 5 Races

In the past year, Haas have had to make some tough decisions to keep itself as an F1 team. Last year the team had very openly said they were struggling for money and were on the verge of bankruptcy especially during the covid period. Due to the financial issues, this is partly why Haas for the 2021 season have had a completely new re-branding of the team.

Supposedly in the takeover deal the company wanted one of their drivers to be from Germany as it went well for the company. This wasn’t too much of a problem seeing as Mick was available for the taking and was destined for an F1 seat so Haas weren’t really at trouble with that. However, with Mazepin he shouldn’t have gotten an F1 seat and a lot of people had agreed with that, people thought others deserved a chance more however it was most likely due to Mazepin’s dad doing the deal with Haas that his son had to be their other driver.

With the money from the deal, Haas were able to continue being an F1 team and had money to survive as well as develop the car yet Gunther decided not to do that and take the hit this season on being the worst team and then spend all of the money and funds on the 2022 car where the massive regulation change is happening and hoping that the team will be able to excel next year and make it towards the high end of the grid where they can start to succeed as a team again.

In the coming season it is a make or break season for Haas and their future in F1. People are rumouring that if next season is another failure of a year they will not be able to continue as an F1 team seeing as they won’t be able to afford it and another company or manufacturer will come in and purchase the team.

Haas’ future relies on the next season and us fans wonder if they are able to put out a competitive car on the grid and see them finally perform or will we just have another dismal, unsuccessful year. 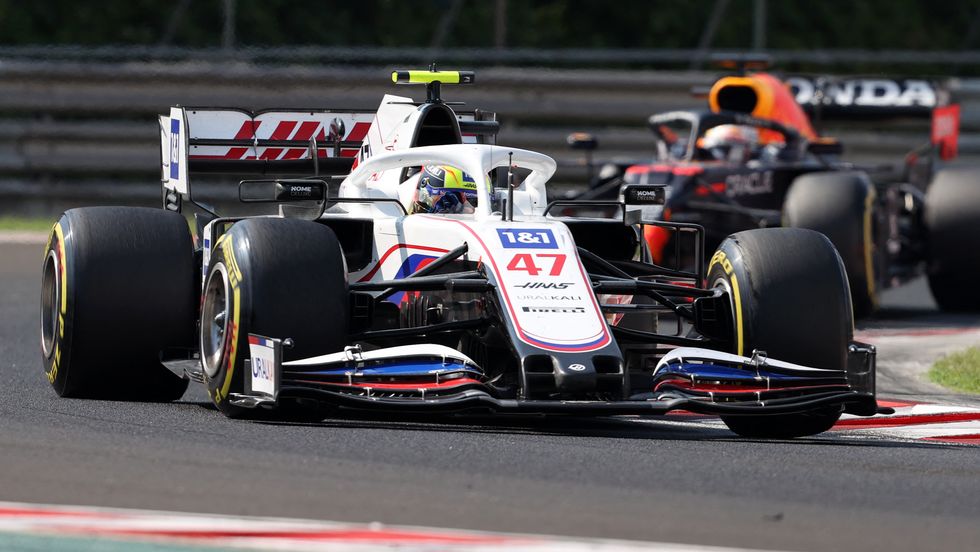