After England’s 10-0 win over Latvia in their most recent qualifier for the 2023 Women’s World Cup, questions were raised about why such mismatched sides should have to play each other in competitive fixtures. This particular result was not an anomaly, it was England’s second 10-0 win of a qualifying campaign which has seen them score 32 goals without reply in just 4 games.

Nor is it only England, Denmark and France have scored 28 and 29 goals respectively from 4 matches while Spain have scored 23 from just 3. A team has scored 10 goals or more on 6 occasions so far in just 4 rounds of matches.

This is not a problem specifically with women’s football, it happens a great deal in the men’s game in European qualifying for the World Cup or European Championships. While perhaps the issue is more dramatic in women’s football, the same questions have been raised in the men’s game and a pre-qualifying stage has been suggested by many in recent years. For example, the England team have played Andorra and San Marino in their current qualifying campaign for the 2022 World Cup; those games have been a foregone conclusion and many wonder what the point of playing them is.

It is more of a European problem in fact. Most other regions have several stages of World Cup qualifying – in fact, only South America doesn’t due to the lack of nations involved. Europe is similarly unique in how qualification works for the Women’s World Cup. Europe is the only continent to have a proper qualifying stage like in the men’s game. Other federations use their continental tournaments, the equivalents of the European Championships if you like, to decide who qualifies for the World Cup. This approach prevents a dull qualification stage, but I think the Euros should have enough importance without being there to serve as qualification for a bigger tournament. This would also significantly reduce the number of competitive matches, which is not the answer.

The reason I choose to focus on the women’s game here is not really because the disparities between teams are larger, although this is the case. It has much more to do with the fact that a revamp has taken place in the men’s game, at least in part, with the introduction of the Nations League. This popular competition has given all teams competitive football against sides of similar quality, something that had only really existed before at major tournaments, and therefore not at all for smaller teams.

Something similar for women’s international football in Europe would be just as valuable as the men’s competition in my opinion. England’s women have been fortunate to have played in the SheBelieves Cup in recent years as well as having more competitive friendlies in place of qualifying for their home European Championships, which takes place next year. But most nations have not had these opportunities and would benefit from playing more competitive games where the result isn’t totally predictable and they won’t be only attacking or only defending for the entire game.

The opportunity to play against the likes of England is a special one for players from these nations with less developed national teams and might help attract kids into the game. For this reason, I don’t feel there should be an end to fixtures like this, they should just happen less often with more matches between similar quality teams taking place instead.

It is true that the level of investment needs to be improved in many countries, and matches against big teams may assist in this endeavour. But this can only achieve so much, the smaller nations will always struggle to produce the quality of players of the larger ones. Therefore, increased investment needs to be combined with more competitive football to help close the gap.

Of course, investment is key but with too many one-sided results some revamping would also be a good idea. I don’t see any reason not to have a Nations League like in men’s international football. But perhaps a pre-qualifying stage would help make room for it as well as decrease the number of matches where the result is inevitable. And while there are fewer of these type of games in men’s international football at the moment, I wouldn’t oppose the same restructuring being implemented there either.

Both pre-qualifying and the introduction of a Nations League would lead to much more competitive football for all nations, particularly for the smaller nations, and likely improve the quality of those teams and help grow women’s football across Europe. 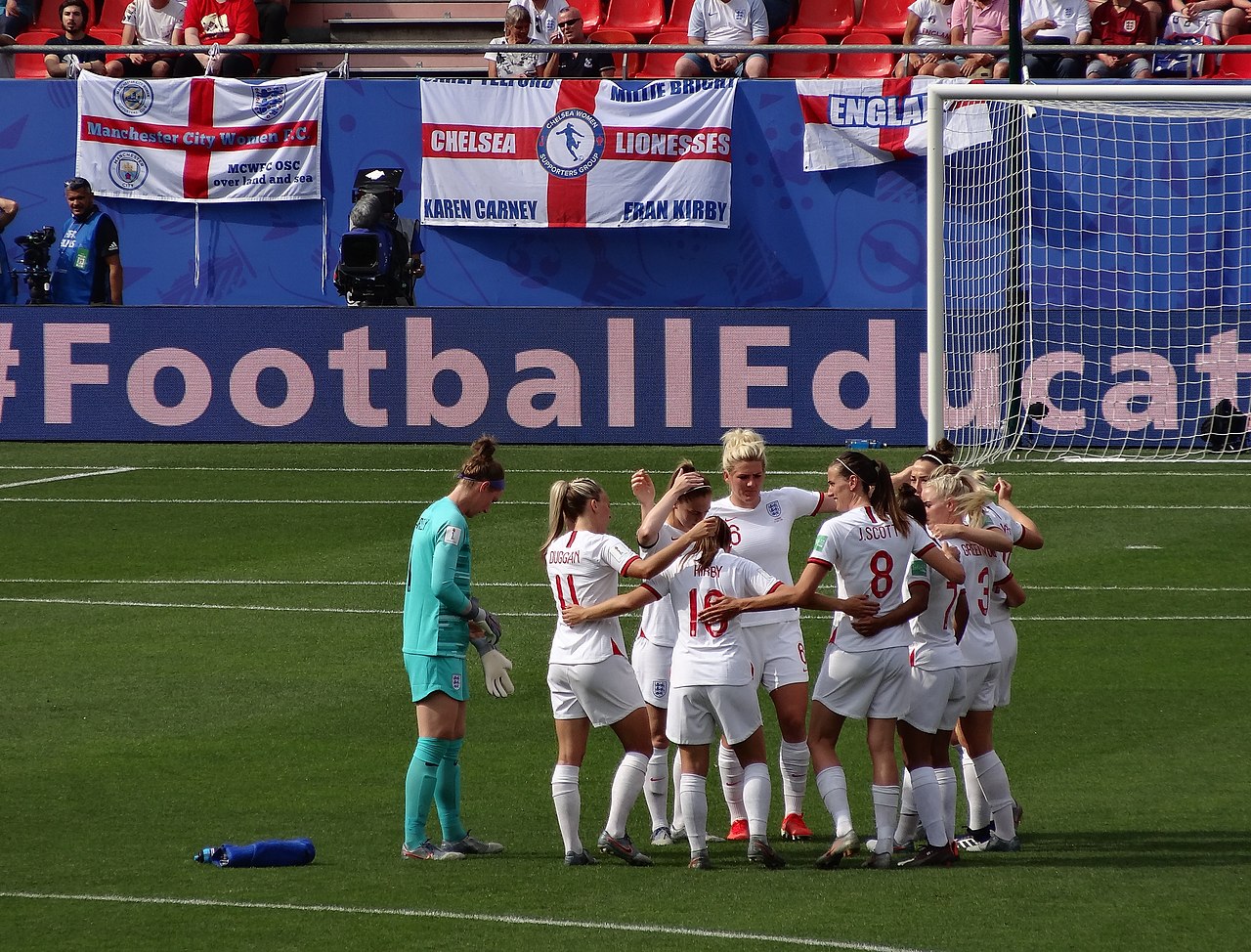