Manchester United are in a humongous mess. In fact, with Ralf Rangnick cutting his time short at the club in order to focus on his new job as manager of Austria, the same toxic atmosphere that has reportedly damaged proceedings appears to be lingering. Rangnick seemingly couldn’t wait to jump ship, paving the way for new manager Erik ten Hag to take the reins.

Now, fans of arguably the biggest club on the planet are desperate to see exactly what the Dutchman’s input will be when it comes to summer acquisitions. Of course, there are doubts as to whether or not the former Ajax boss will be solely involved in transfer proceedings, especially given what has come before and United’s seemingly strong focus on commercially successful additions ahead of anything else, but Ten Hag can certainly spot a player. When assessing the Premier League betting odds for the new season, as it stands, the Red Devils are miles behind their rivals, too. As such, the need for Ten Hag’s ability to unearth a gem and rebuild a side is evident. But where exactly do Manchester United need to strengthen this summer? Let’s assess the key issues below.

ALSO READ:  AS Roma is the first Conference League winner: can you call them Champions?

While Cristiano Ronaldo’s arrival back at the club was met with a wave of excitement, the Portuguese star probably didn’t realise just how much of a mess he was walking into. As the season progressed, it became abundantly clear that Ronaldo was United’s main goalscoring threat. The former Real Madrid star managed to bag 18 Premier League goals in 30 appearances, highlighting his immense ability at the age of 37. But arguably the greatest player in the world isn’t getting any younger, and United can’t keep relying on his goals to get them out of sticky situations. With Edison Cavani also departing, alongside the uncertain futures of both Marcus Rashford and Anthony Martial, plus the ongoing situation surrounding Mason Greenwood, United are light up front. Forward players will therefore surely be a priority, with a number of intriguing talents being linked. Names currently in the frame include Benfica’s Darwin Nunez, Christopher Nkunku of RB Leipzig, and Villarreal ace Arnaut Danjuma.

Harry Maguire’s time could be up

Harry Maguire has had a torrid time of it over the last year or so. Last season, in particular, was a nightmare for the former Sheffield United centre-back. Looking out of his depth and completely void of any confidence, especially after receiving a bomb threat, his decline is alarming. While many of United’s key players failed to deliver over the course of the season, for the club captain to perform in the way he did – and look drained by the responsibility of being captain of Manchester United – will surely concern the new manager. As such, Maguire’s time as captain could well be up. In fact, he could depart Old Trafford as part of a much-needed major rebuild at the club. Alongside Maguire’s potential exit, Eric Bailly and Phil Jones, who remains under contract, could also leave. As such, United need defenders. Names currently being linked with a move to Manchester include Villarreal’s Pau Torres and a defender Erik ten Hag knows well in Ajax’s Jurrien Timber.

ALSO READ:  In Memory of the Intercontinental Cup

Midfield is arguably the most important area to address

While Fred and Scott McTominay’s attitude can never be questioned, their all-round ability for a club the size of Manchester United can be. While the latter is deserving of a place in the squad, the Brazilian midfielder is far from vital. Paul Pogba is also expected to leave, with his return to the Red Devils ultimately turning out to be a major disappointment. United are expected to address what is an important area of the pitch, with West Ham’s Declan Rice being an option, alongside Kalvin Phillips of Leeds United and Barcelona star Frenkie de Jong. 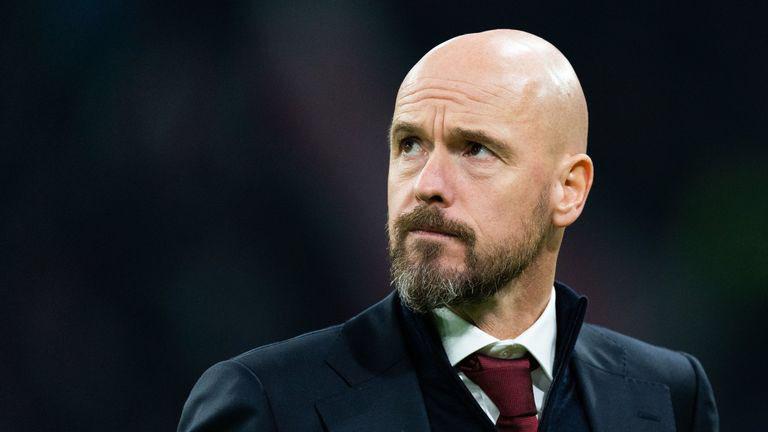