With Arsene Wenger announcing his departure from Arsenal after 22 long years, Who Will Be Arsenal’s Next Manager?

There are many candidates with whom Arsenal could fill the spot. The board will have to get the decision right following a really unsuccessful season which saw Arsenal finish 6th in the Premier League and also get eliminated in the semi- finals of the Europa League.

A great candidate for the job is current Juventus manager, Massimiliano Allegri. Allegri, has been linked with Arsenal a lot and would be a perfect fit for a team like Arsenal. He will also be able to sort out Arsenal’s defense, something which has been causing them  trouble for some time now. However, the only problem is Allegri will need some convincing to join Arsenal. With a limited spending budget, the Arsenal board will need to everything in their power if they want a man like Allegri at the helm.

Even Arsenal great, Thierry Henry has been linked with the job. Henry, who is currently the second assistant manager for the Belgian national team, has no experience whatsoever of managing a top- flight team on his own, but it will be great to see a club icon who many fans and players idolize, leading the team.

One of the front- runners to get the job is ex Arsenal player, Mikel Arteta. Arteta was the assistant manager to title winning Manchester City. Although he has no experience of having the main job, a young, eager manager who is trying to prove himself should be a good fit for Arsenal. Arteta has also been under the wing of Pep Guardiola which should have been a great learning experience for him. Also, when Wenger first signed with Arsenal, nobody really knew who he was. He had worked with Japanese team, Nagoya Grampus Eight before joining Arsenal. So, history could repeat itself for Arsenal with Arteta.

It is said that the next Arsenal manager will be a restricted to a very limited budget. Arsenal have also been linked with players like Sokratis from Dortmund and Bernard Leno from Bayer Leverkusen. Defense and goal-keeping have been two of Arsenal’s major concerns last season and if they add the two players, it would be a major boost and a relief to the upcoming manager.

Whoever the next manager is, he will be backed by an amazing backroom staff, with the likes of Steve Bould, Jens Lehmann and Per Mertesacker backing him up. Pierre- Emerick Aubameyang has also turned out to be a great signing and is something for Arsenal fans to look forward to in the near future. The legacy which Arsene Wenger has left at Arsenal will be  tough for any manager to fill, but the change was needed and things will soon look up for Arsenal. 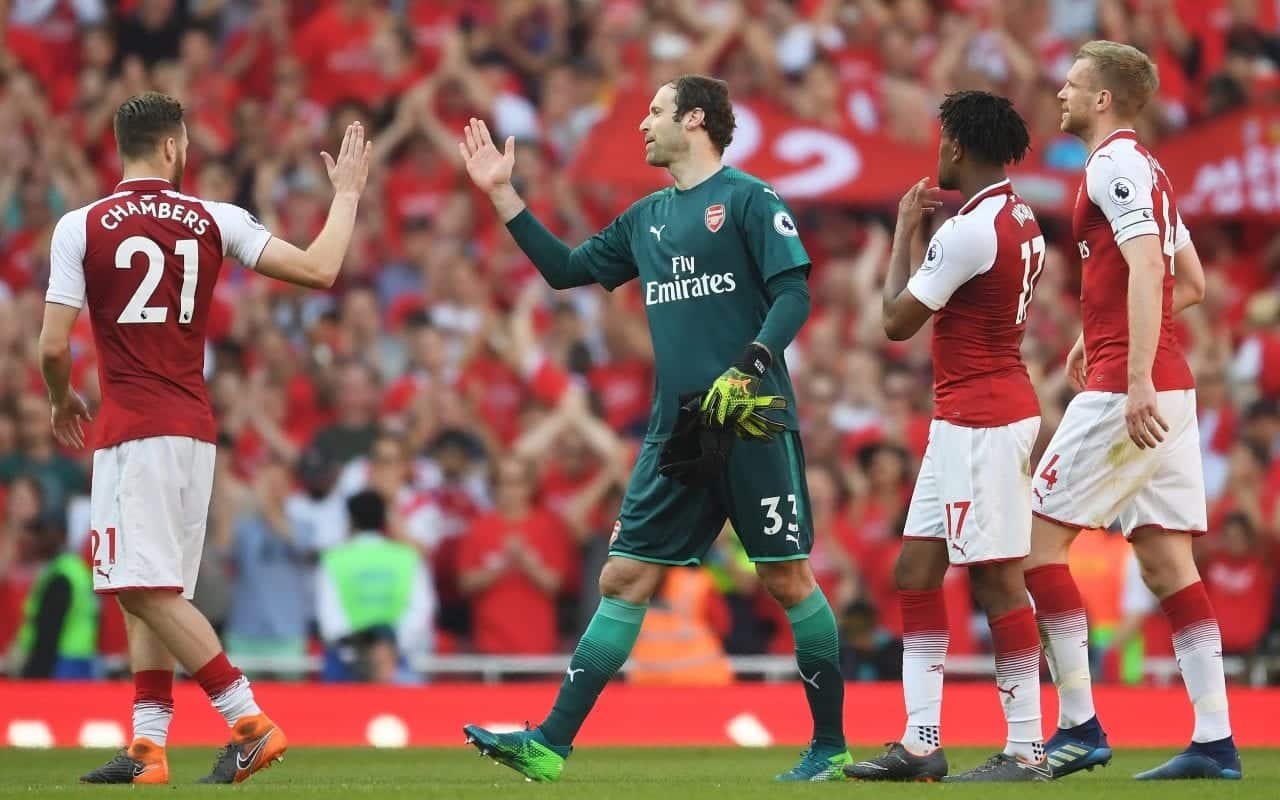