Brentford had a fantastic debut season in the Premier League, but will second-season syndrome strike again?

Second season syndrome is a scenario in which a team experiences a steep decline in form compared to their first season; which often results in them getting relegated from the Premier League. The most recent example of a team falling victim to this is Sheffield United. In their first season as a newly promoted team they rallied to a 9th placed finish, but in their second season, finished in dead last. Brentford will be hoping they can avoid the same fate.

The departure of Christian Eriksen

Without a doubt, the biggest hurdle Brentford needs to overcome in order to stay up is to find a way to create chances without Eriksen.

He averaged 0.35 assists per game, whereas the next best for Brentford only recorded an average of 0.23. Add to that the fact that their overall expected goals figure was far less when Eriksen was not in the side, and it’s clear to see Brentford struggle to score without him.

In Ivan Toney, Brentford possesses a striker who is more than capable of scoring the goals to keep them in the division, and the relationship he struck up with the Danish playmaker was one of the main reasons they finished the season so strongly. If The Bees cannot find an adequate replacement for Eriksen, Toney simply will not get the chances he needs to do what he does best.

There is still plenty of time for Brentford to do some good business in this summer’s transfer window, but their lack of activity so far is concerning. They did extremely well last season, but reinforcement is crucial if they want to avoid the drop, especially now that they have lost Eriksen.

Sheffield United made a similar mistake in the 20/21 season, in which, other than Aaron Ramsdale, they failed to make any signings that really improved them. They did spend big on Rhian Brewster, but that turned out to be a swing and a miss. I fear Brentford are going down the same path. They look as though they are going to be bringing in Hickey from Bologna, which is a good start, but one good signing may not be enough. Teams around them are going to improve.

It is very possible that teams such as Southampton, Everton, and Aston Villa will have far better seasons this year, and that means that Brentford too will have to be better. They did great last season, but there is only so far that a squad mainly comprised of Championship players can go, and they could be making a huge mistake if they decide to risk not investing in the team.

In the 21/22 season, Thomas Frank and Brentford chose to sit back, frustrate their opponents, and nick a goal. Of course, there were games where they strayed from this, but overall, this was their play style more often than not. And there is nothing wrong with that. It was effective and helped steer them towards Premier League survival.

However, marginally winning games in this way is a huge risk because every game is decided by fine margins. This means that a run of bad luck, or poor finishing, can lead to several bad results in a row. Brentford scored 48 goals last season, which puts them 13th in the league for that metric. In fact, they outperformed Watford and Norwich, the two other newly promoted sides, by 14 and 25 goals respectively. But, as we have already discussed, this figure is likely to drop from Brentford given Eriksen’s departure – meaning that their games could be even tighter than they were last season.

Therefore, Brentford will need luck on their side if they are going to stay up. They will need Toney to stay fit and remain solid as a defensive unit for the entire season. I hope they get it because I am a big fan of the club and Thomas Frank as a manager. Nevertheless, the departure of Eriksen, combined with the lack of recruitment alone is enough to make me fearful that Brentford could be facing relegation in the 2022/23 Premier League season 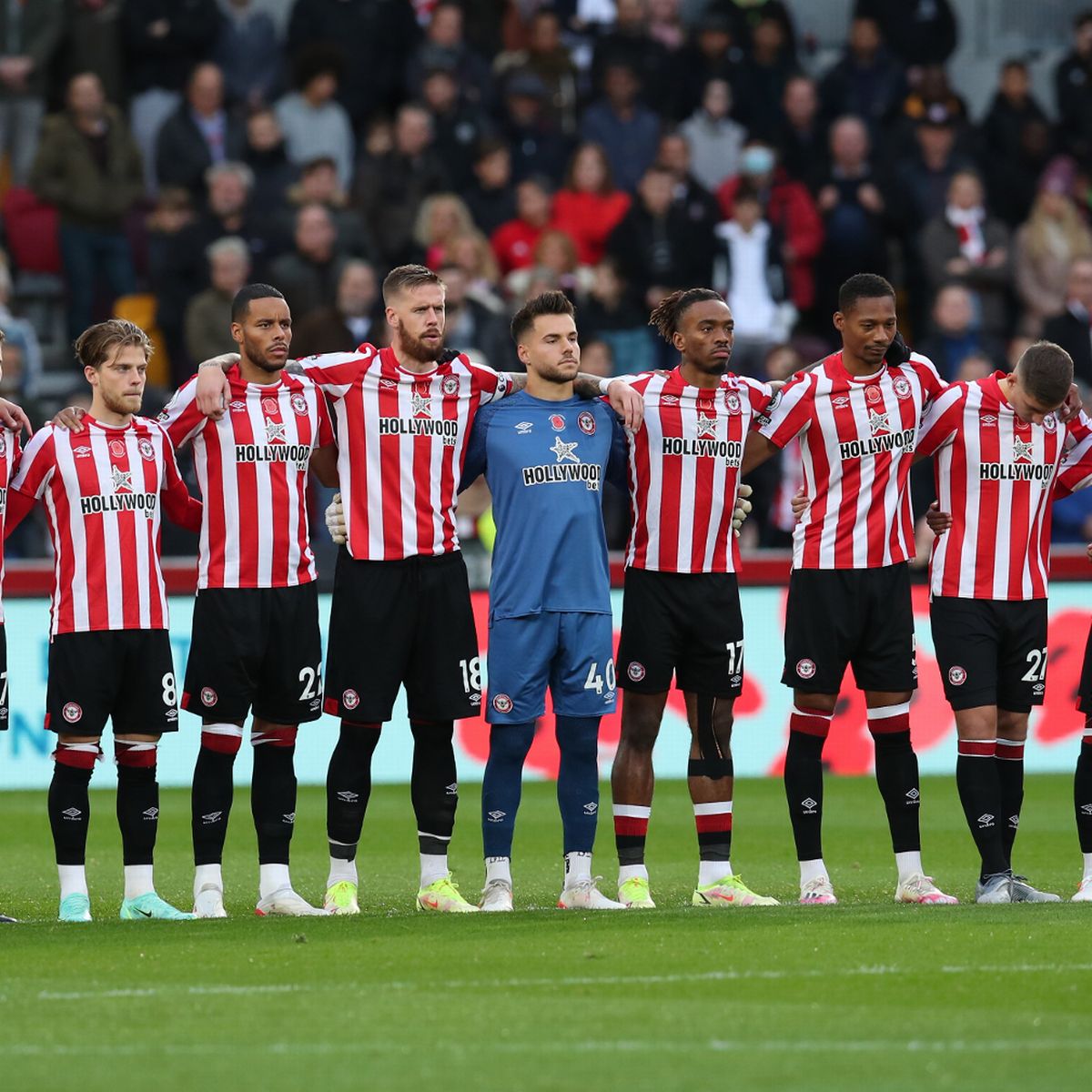