There is no doubt that Kylian Mbappe has immense talent at his disposal – he is arguably the best player in world football right now. However, his attitude over recent months and his ego; which appears to be growing, are becoming a serious issue.

Several reports have suggested that the 23-year-old is considering parting ways with Paris Saint-Germain, but, given the above factors, will top European sides want to sign the Frenchman?

Kylian Mbappe Is a Generational Talent

Despite his issues away from the pitch, the forward is undeniably a generational talent, with the potential to win multiple Ballon D’ors in the future. That alone will mean that a wide variety of clubs will be monitoring his situation at his current club.

The Frenchman is having a phenomenal season so far, having scored twelve goals in just thirteen appearances in all competitions and has continued to prove he is one of the best players in world football. Given that he can operate on both flanks and through the middle as a number nine, Kylian Mbappe offers versatility and would fit into many systems as a result.

Pace, Power, skill, technique and finishing – Mbappe has it all. However, it his antics away from the pitch that could hinder a potential move away from Paris Saint-Germain for the Frenchman,.

To be able to perform at such a high level, you must have a certain degree of arrogance and confidence in order to have enough belief in your own ability. But, it appears as though Mbappe’s ego has become perhaps too big for his own good.

So much so, that France legend Thierry Henry, who has long been an admirer of the forward, recently admitted that Mbappe seems as though he has never been told “no” in his life.

Worringly for potential suitors, the forward has also slowly become more selfish in front of goal, which is somehwat highlighted by the fact that despite scoring twelve times this season, the attacker is yet to register a single assist.

His once strong relationship with teammate Neymar appears to be detoriating and he has fallen out with other teammates on several occassions.

Add to that his recent contract saga at PSG, which eventually saw him secure a whopping £100 million signing on fee, in addition to a baseline £1 million a week wage, just for him to now want out of the club, and it isn’t hard to imagine that prospective buyers may view him as a possible bad apple in the dressing room.

Another factor that will most definitely hinder a move involving Mbappe, espeically in January, is the asking price that PSG will undoubtedly set for the forward.

PSG paid a reported fee of £162 million pound to AS Monaco for the Frenchman in 2018, and will likely demand north of £200 million before they even consider selling their most prized asset. In fact, some reports have suggested that the French outfit will only consider bids upwards of £300 million.

That fee would shatter the current global transfer fee record, and means that only a select few European clubs, if any, would be able to sanction a potential move. The fee is simply outrageous.

Not to mention the wage that Kylian Mbappe would demand, which much like his transfer fee, would be far too high for many clubs to even contemplate signing the Frenchman. Liverpool are one of the clubs that have been linked with the forward, however, they are unlikely to ben keen on breaking their current wage structure to such an extrenme level.

Despite being one of the most talented footballers in European football, the combination of a massive price tag and an over-inflated ego means that a move away from Paris Saint-Germain, regardless of how unhappy Kylian Mbappe is, will not be easy to finalise, with many potential suitors opting to not spend such a large amount of money on a player that could potentially have a bigger negative impact on squad morale, than positive impact on the pitch. 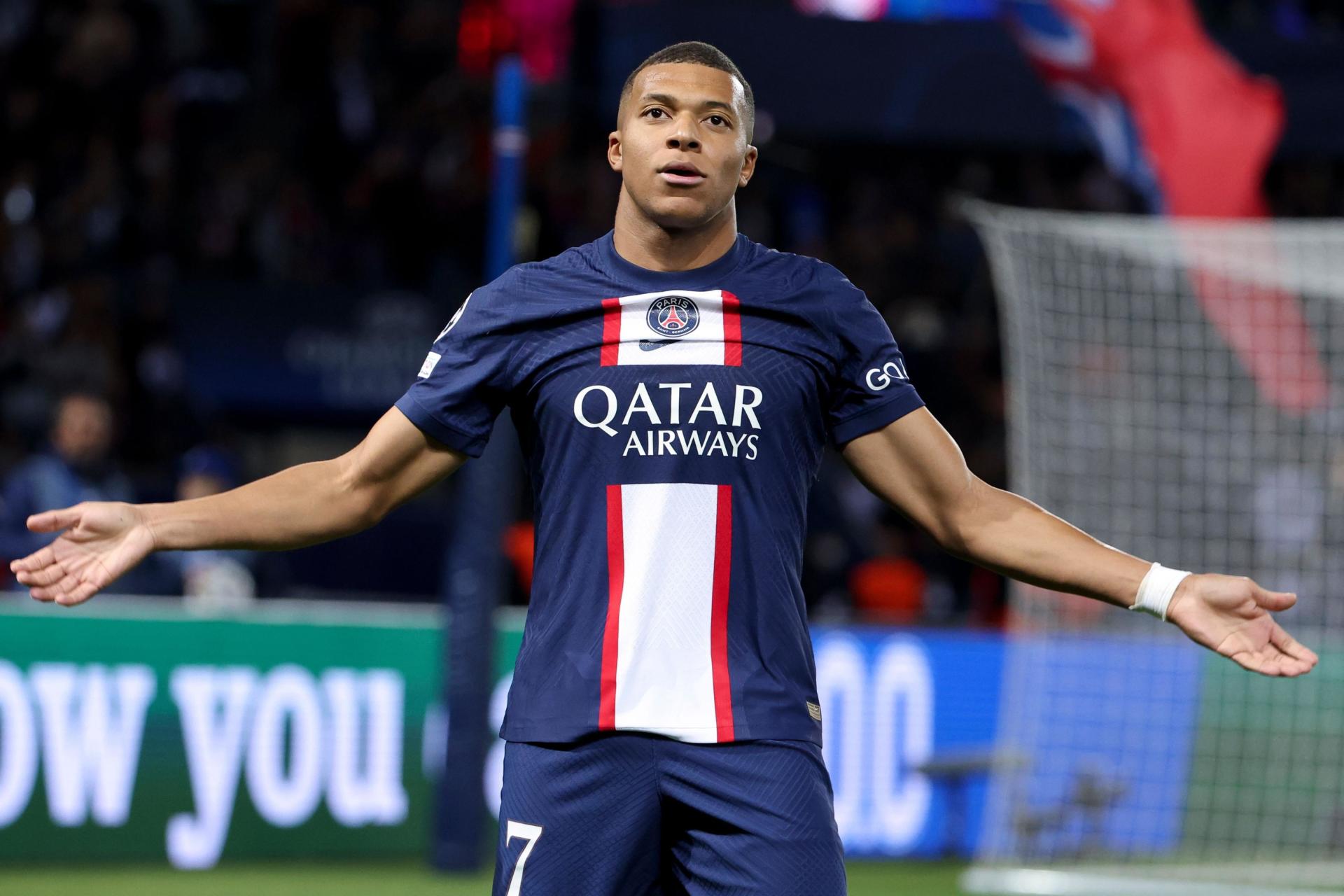