England’s Liam Livingstone was brought by Punjab Kings for a whopping £1’1miliion at this year’s IPL(Indian Premier League) auction.

Each of the ten franchises had a budget of 90Rs Crore to spend.

The Lancashire All-rounder had previously played for the Rajasthan Royals in the last three seasons along with fellow England teammates Jos Buttler and Ben Stokes, who joined the franchise in 2018, after spending his debut season with the Rising Pune Supergiants.

Livingstone, known for his big-hitting abilities has played in 17 T20 Internationals for England, scoring 285 runs at a strike rate of 158.33. He also has a decent record with the ball, taking 12 wickets at an average of 19.58. He also was the highest run-scorer in the ECB’s new franchise league The Hundred in the summer of 2021.

The Punjab franchise had to do battle with Surisers Hyderabad, Chennai Super Kings, Kolkata Knight Riders, and the Gujarat Titans, in order to snatch the 28-year old.

However, he was not the only England player to be brought by an IPL franchise.

Mumbai Indians brought Sussex pacer Jofra Archer who is a major doubt for this year’s tournament due to recovery from elbow surgery.

Tymal Mills will also join the franchise for £1.5million

While Johnny Bairstow will join Livingston at Punjab Kings for £650,000.

And finally opener Jason Roy was picked up by Gujarat Titans, the other new franchise for almost £200,000.

And invested in Chris Jordan for £3.6million.

Let’s now have a look at the other big daals for this season.

All unsold players will not be part of this year’s IPL.

What! No Mr IPL(Suresh Raina)

A huge surprise was that former India batsman Suresh Raina aka ‘Mr. IPL’ went unsold. Raina, who scored a whopping 5528 runs for CSK in 205 games, failed to be retained by the four-time champions. Raina was the first man to reach 5000 runs in this tournament. He also had 109 catches, which was the most by any player.

So, this is what happened at this year’s auction.

Who will it benefit this time? 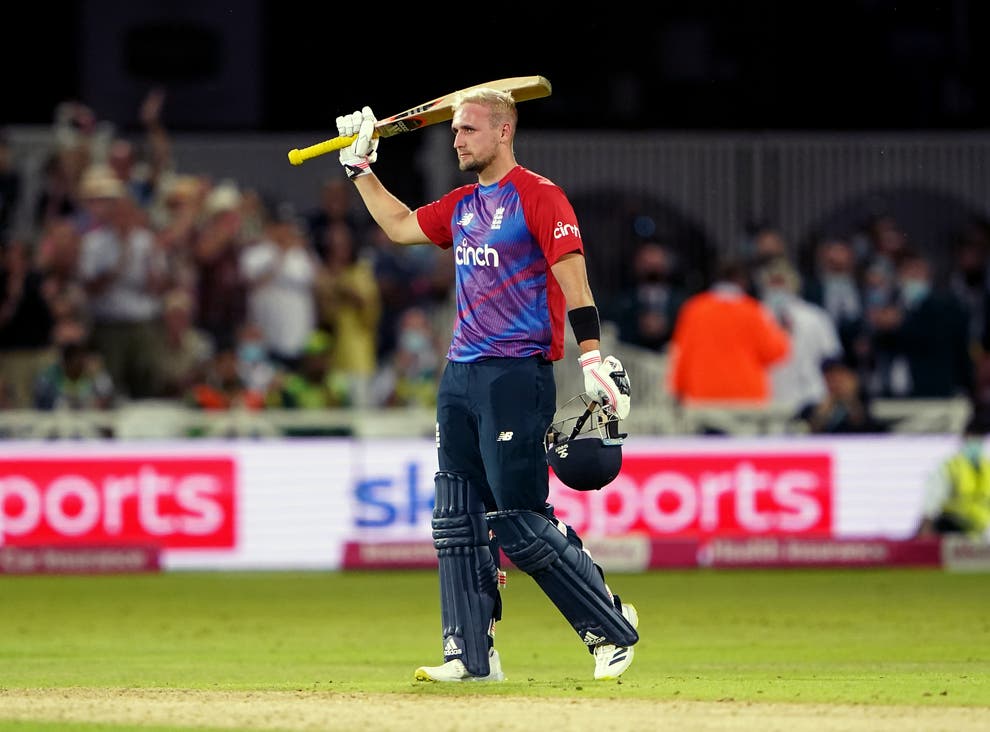