The blockbuster match of the weekend sure matched the hype surrounding it, as Liverpool rocked the Emirates with a 4-3 victory. Before the game much had been made about Arsenal’s youthful defence and sure enough there are questions to be raised against Wenger. Apart from the goals, it was quite an enthralling game and involved a lot of end to end football. Ultimately, the goal scoring exploits of Coutinho, Mane and Lallana were enough to outgun the Gunners goal scoring trio of Walcott, Oxlade-Chamberlain and Chambers. Here is a look at the five talking points:-

1. Quick off the Blocks, but same old problems haunt Arsenal

The way the match started it seemed Liverpool were there for the taking. After a pre-season in which Liverpool have earned rave reviews based on their performances, it seemed that the pressure of the season opener had weighed them down. Sensing an opportunity, Arsenal was quick to take on their opponents and for the entirety of the first half, there was a dominance which would have delighted the Arsenal fans.

With Walcott, atoning for the penalty miss within 69 seconds, it seemed that the Emirates was going to experience a season opening win and thus announce themselves as title contenders. In fact, Arsenal should have used their period of ascendancy to extend their lead. Even the youthful defence of Holding and Chambers seemed to be enjoying their partnership in the centre of the defence.

As usual though the same old problems of mental frailty popped up the moment when Liverpool scored the equalizer and from there on it was the floundering Arsenal of yesteryears that came to the fore. The score at the end seemed to give it a respectable look, but Arsene and Arsenal fans will be dreading the season ahead, if this display was a precursor to the season ahead.

Ever since his arrival from Inter Milan, the diminutive Brazilian has lit up the Premier League. From being a light weight, Coutinho has bulked up so as not to be shoved of the ball, while still ensuring this his box of tricks and dribbling wizardry doesn’t fade away. The intensity of the Arsenal players in the first half did seem to catch the Reds by surprise, but as the game gradually wore on, Liverpool did manage a foothold via a stunning free kick from Coutinho.

The free kick from Coutinho at the stroke of half time, did seem to stun the Reds into action and Coutinho was central to it. The pass to open up the Arsenal defence which led to the cross from Wignaldum , before Lallana applied a calm half-volleyed finish to take the lead.

Coutinho was in the mood and set up Mane for a shot in the 58th minute, before he himself took the onus to score the third goal and cap off a move, which involved a minimum of 20 passes at least before a fizzed in cross from Nathaniel Clyne helped him extend the lead to 3-1. Arsenal looked stunned and it was only cramps that led to Coutinho retiring for an early night but not before giving a glimpse of quality that is on offer.

3. The New boys for the Reds – Sadio Mane, Wjnaldum and Klavan

The three new signings made by Klopp over the summer went straight into the opening day of the Premier League and were handed their debuts. Impressive showings from all three on did reflect a stronger squad, especially Klavan who exuded a certain calmness in defence. Even after Arsenal had scored the third goal, there was absence of any jitteriness and no fraying of nerves. The Estonian’s calming presence seems to augur well and his calmness seemed to filter through to the other players as they calmly played out the final 15 minutes without any more hiccups.

Mane, on the other hand showed searing pace throughout the game. Last season, for Southampton Mane had shown flashes of his pace, here in a Liverpool shirt he decide to be “The Flash”. The speed with which he toyed around with the Arsenal defence just left one gasping for breath and to compliment that with an emphatic finish, rounded off an outstanding display.

Wijnaldum on the other hand was central to Liverpool’s equalizer and had a very decent game. His pairing with Henderson in the centre of the midfield allowed him to make runs from deep and with both of them trusting each other, it allowed the other players to excel in their attacking positions. All the signings on the evidence of this match seemed to have gelled and it will help Klopp vary his team as per the demands.

4. Juergen Klopp’s philosophy of outscoring the other team should not always be the template.

“Entertaining” is an underrated word for Klopp, for he is the whole package of entertainment. Just watching him on the sidelines fills the viewer with joy and the passion he exudes bowls the fans over. While his celebrations give vent to his emotions, it was the collective that helped him end up on the winning side at the Emirates.

As for his philosophy of outscoring the opposition, it is not always the best available option. Liverpool showed they can defend without panicking and the usual jitteriness was absent once Arsenal seemed to mount a comeback. That said, a stronger showing from the defence will be required, especially from his left back Moreno, who was caught out time and again.

Over the course of the season, if Liverpool is to be title contenders, there will be a need to tighten up the defence. Klopp knows his squad possesses the firepower to outscore but a more tactful defensive display will only strengthen the credentials of the current Liverpool squad.

5. Wenger out not the way out

The moment Sadio Mane scored, the Emirates rang out with a chorus of boos, with a host of the paying public rushing to the exits only to be stopped in their tracks by Oxerlade-Chamberlain. With Callum Chambers getting another goal, the last 15 minutes seemed to be tailor made for another comeback. But that was not to be.

As Arsene Wenger takes another season in charge, one feels that this might be the last season. Being associated with Arsenal for a long time, he knows the need for which parts of the team need looking into but time and again it seems there is a cog that is always missing. The injuries to Ramsey and Iwobi won’t have helped his cause further and Arsene would surely need to make at least one defensive signing given the absence of his first choice defenders.

There is a feeling among the Arsenal fans that the team has stagnated and Arsene faces that ire day in day out, but Arsenal fans would do well to understand that transition comes at a cost and whether Arsene leaving the club at this point of time will ensure long term stability. 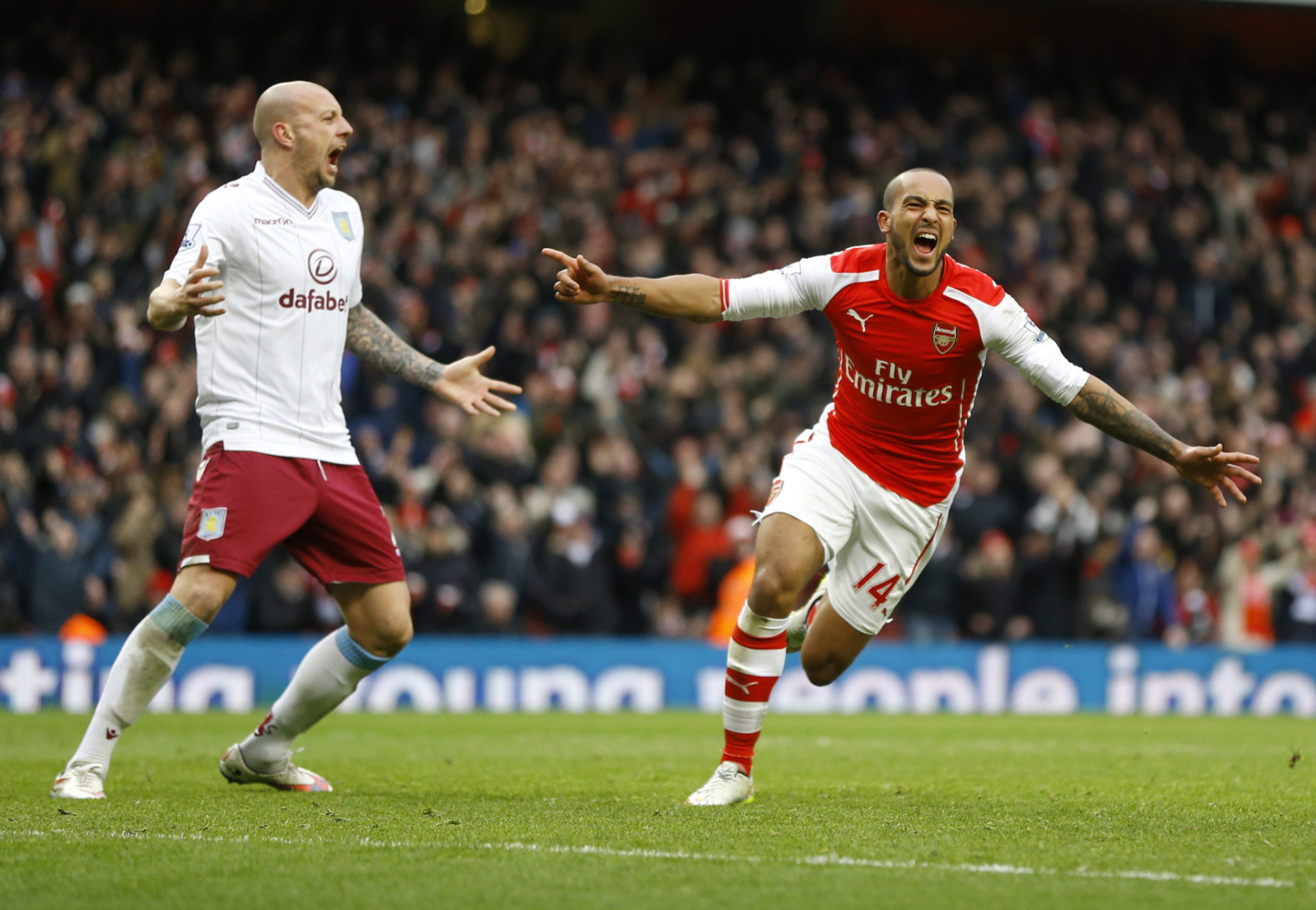