Pakistan’s Younus Khan has managed to get into the top five of the MRF Tyre’s ICC Player Rankings for Test Batsmen after playing an impressive knock of a Double Ton against the inform British side which help his side secure a comfortable 10 – wicket victory over England in the forth and final test of the series at Oval.

The Batting chart is topped by Australian skipper Steve Smith and Younus managed to climb up to the 5th position from 11th, his earlier shared position with Indian Mini Wall, Ajinkya Rahane. Younus khan finally returned to the 5th position after the final test from where he had started on when the series started,after slipping to 9th and 11th position respectively.

Indian batting genius, Ajinkya Rahane have moved up-to a career best eight position after scoring 35 and 78 not out respectively in both innings of the third test against the West Indies, which India won by a comfortable 237 runs margin taking a 2-0 lead in the four match test series. New Zealand ex-skipper, Ross Taylor moved to the ninth position after playing outstanding unbeaten knocks of 124 and 67 against Zimbabwe where New Zealand clinched the two match series 2-0.

England’s Moeen Ali and Jonny Bairstow have respectively moved to 26th and 14th position in the upward directions. West Indian batsmen Darren Bravo (27th), Kraigg Braithwaite (33rd) and Marlon Samuels (40th) are other batsmen to move in the right direction.

The top 10 of the MRF Tyre’s ICC Player Rankings for Test Bowlers has remained largely unchanged but there have been significant improvements in the top 20.

Left arm Pakistani sensation Wahab Riaz has managed to grab a six slot rise to reach 27th after taking a five wicket haul at the oval, while his fellow mate Sohail has jumped up 21 places to 41st rank with the help of the six wickets that he took during the test match against England.

West Indies Miguel Cimmins have made noticeable gain but rocketing 59 places to 55th after taking 9 wickets for 102 against India.

All rounder list is led by India’s R. Ashwin on account of his recent test century against West Indies.He is followed up by Shakib Al Hasan of Bangladesh who holds the second position and both of them share a difference of about 54 points in between them.

Australia’s Mitchell Starc has broken into the top five for the first time in fifth position after rising two places.

MRF Tyre’s ICC Test Player Rankings (as on 15 August, after the Tests in Oval, St Lucia and Bulawayo) 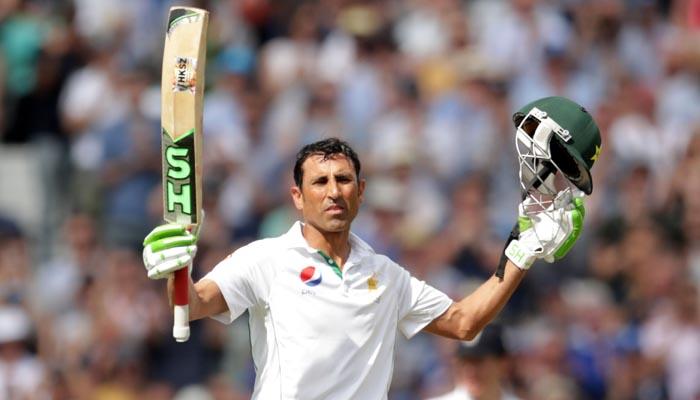