Two Americans were winners this week on each side of the pond as the European Tour and PGA Tour got back to normal settings after The Masters last weekend.

Over in Austria at their national open at the Diamond CC near Vienna John Catlin won on the fifth play off hole to grab his latest win on the European Tour, Catlin started the final round two shots back in fourth behind the likes of Max Kieffer and joint leaders Martin Kaymer and Alejandro Canizares.

It was Catlin and Kieffer who ended up shooting superb rounds to force a play off between themselves with rounds of 65 and 66 respectively to be tied on fourteen under par through 72 holes and three shots clear of Martin Kaymar who ended up third on his own, whilst joint overnight leader and the man who had led for three rounds Canizares shot a two over 74 to fall out of contention and finished in a tie for seventh in the end.

And so it came down to a playoff and after a dramatic first four holes saw them still tied, the fifth hole saw Kieffer’s challenge end in horrid fashion after he made an eight after hitting the ball into the water twice, leaving Catlin to make a four and win the tournament on the fifth playoff hole, not the way anyone wanted the tournament to end but it’s win number three for the 30-year-old American and it lifted him up 125 places to 24th in the Race To Dubai rankings.

Billy Horschel leads the way mainly due to his WGC win in Arizona, and in fact there are three Americans in the top four currently, with Collin Morikawa (PGA Champion) and Masters sensation Will Zalatoris right up there. Top Brit is Tyrrell Hatton who had his best Masters last weekend, whilst Paul Casey, Rory McIlrory and Justin Rose are also in the top ten, Rose of course had the 54-hole lead at the Masters.

Over on the PGA Tour 47-year-old Stewart Cink netted win number eight on the tour with a winning score of nineteen under par through his four rounds, finishing four shots clear of Harold Varner III and Emiliano Grillo in the RBC Heritage at Harbour Town.

Cink had shot two rounds of 63 to be sixteen under at the halfway stage as he literally sunk everything, and after a two under par round in round three he held a five shot lead going into the fourth round but with the likes of Morikawa, Grillo, Im and Wallace a few shots back, any slip up from Cink could see them catch him.

As it turned out no one really put him under any pressure, Morikawa birdied the first hole but then went backwards and ended up finishing seven shots back in a tie for seventh, whilst Grillo and Varner II got to within three shots but that was as close as they came as Cink used all of his experience to plot his way around Harbour Town and in the end win quite comfortably.

It was a special day for the Cink clan too, Stewart had son Regan on the bag and also had his wife and other son watching on too, so they could all enjoy the day together which was special for them all which showed on screen for sure, a wonderful day for them and for Stewart who has jumped up 23 places to third in the FedEx Cup Standings too, so not a bad week at all.

Bryson still leads the way with Justin Thomas just twenty-five points back, then comes Cink a bit further back (229 points to be exact), Viktor Hovland and Billy Horschel actually appear in the top ten of both tours, showing how international both tours now are, and Masters champion Hideki Matsuyama is eighth in the standings after his superb win last weekend.

Nice to see Jordan Spieth back amongst the elite again too after s superb run of form lately. Reigning FedEx champ and world number one Dustin Johnson is down in ninth, he missed the cut at the Masters remember and is going through what is for him a dodgy patch so to speak, but he will be back I am sure, he is too good not to be.

The European Tour moves to more warmer conditions this week with the Gran Canaria Lopesan Open at Melonaras Golf Club, whilst the PGA Tour is in the deep south and TPC Louisiana for the Zurich Classic of New Orleans. 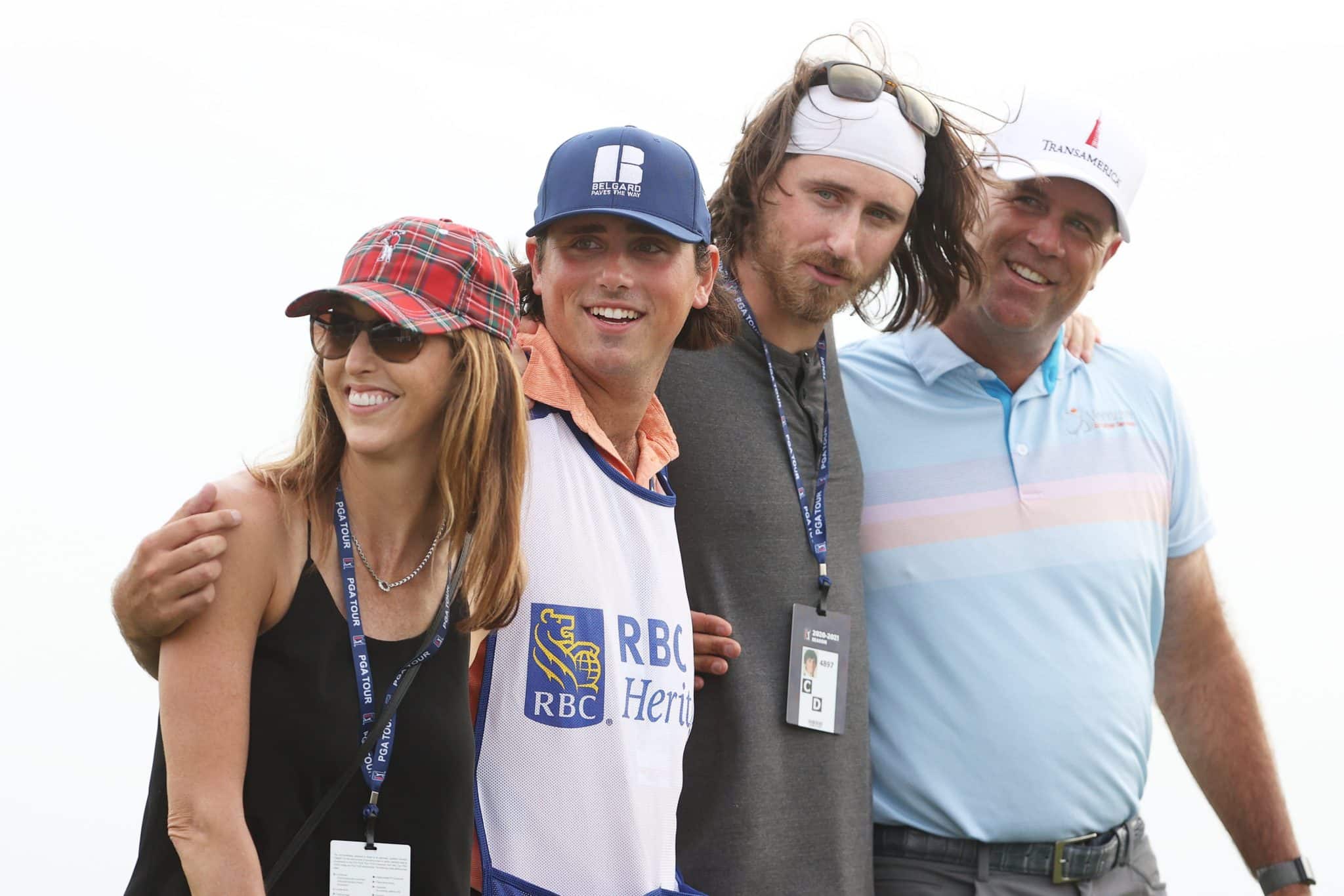