The 2021 Imola Grand Prix was a gift that kept on giving. A race that had everything from rain, safety car, fantastic overtakes, and even a red flag, would finally see two familiar faces at the top of the podium with Max Verstappen winning the race and Lewis Hamilton finishing second.

In what was an action-packed race from start to finish, the biggest winner however was the Formula 1 fan who was treated by driving of topmost quality in a race that delivered in ways not many expected to. Having said that, let’s look at 5 key highlights of the Imola Grand Prix.

#1 Lewis Hamilton got lucky at the Imola Grand Prix

Lewis Hamilton might just have been the victim of the jinx I put on him after qualifying when I stated that he never makes mistakes. The Imola Grand Prix was a race where Hamilton made two errors in the heat of the battle with Verstappen that could have proven fatal but he was still able to ride his luck to a podium finish.

The first was at the start where he tried to push Max for far too long but that didn’t work. The second was the slightly unfortunate trip to the gravel while going through the backmarkers that did put him out of contention for the win. Hamilton was overshadowed by a patient and measured Max Verstappen that didn’t make a mistake at any juncture of the race. Verstappen has put his first win on the board, let’s see what we have in store for the next race in 2 weeks.

#2 Lando Norris was the star of the weekend

Lando Norris struck a sweet spot at McLaren in the Imola Grand Prix. He was clearly the faster McLaren driver by a mile and would consistently be the best of the rest. At the Imola Grand Prix, Norris had the pace to qualify at least on the second row. A small error on his final lap, however, had put paid to those aspirations.

However, Norris was able to pull it all together in the race, and on the back of a crucial overtake of Charles Leclerc, he was able to snatch an unlikely podium for McLaren. Lando Norris has upgraded himself over the winter and will surely be putting Daniel Ricciardo under pressure in the other cockpit.

#3 The No.2s at Mercedes and Red Bull disappoint

Even though Bottas was taken out of contention after a collision with Russell, the Finn effectively put himself out of Championship contention after putting together what could only be referred to as a poor weekend overall. Qualifying outside of top-5 in a Mercedes is unacceptable in this era. That’s where Bottas started the Imola Grand Prix.

Throughout the race, the Finnish driver found it extremely hard to make his way through the field and was on course for just a handful of points at the Imola Grand Prix before he crashed out alongside George Russell. Sergio Perez on his part had a horrible Sunday as the Mexican driver just looked out of place at Imola in the Red Bull.

He was significantly slower than Max and would have multiple excursions off the track. One of those gifted him the 10-second penalty while the second one took him out of podium contention on a weekend when points would have meant Red Bull would have taken over the lead in the constructors’ championship. The Imola Grand Prix, in a nutshell, was just not ideal for either of the number two drivers.

#4 Yuki Tsunoda and George Russell have a bad weekend

Yuki Tsunoda, even though he had a great start to his career at the Bahrain Grand Prix, was in for a rude shock at the Imola Grand Prix. The young Japanese driver was somewhat exposed as his expletives laden tirades which looked impressive at the Bahrain Grand Prix sounded more like the demands of a child than anything else. Tsunoda showed he’s got raw speed this weekend but what he also showed was that he was still a diamond in the rough.

George Russell might just have bitten off more than he can chew after his outburst against Valtteri Bottas. The young Briton is a great driver. However, he tends to get emotional about a few things. His antics after his crash with Bottas might not have been ideal and he needs to go back and have a look at what he said.

Esteban Ocon is a no-fuss character. He was rated highly up and down the grid when he made his debut. However, his season with Daniel Ricciardo did cause a lot of damage to his reputation. At Alpine even before the season began, the situation and the goal were clear for Ocon. He had to stamp his authority on the team. And for that, he had to beat Fernando Alonso in the race and in qualifying consistently.

At the Imola Grand Prix, Ocon was able to do just that despite yet again having a subpar strategy at his disposal. In a race where he overtook his illustrious teammate Fernando Alonso twice and became the first driver to outqualify him since 2018, it was a job well done for the young Frenchman. 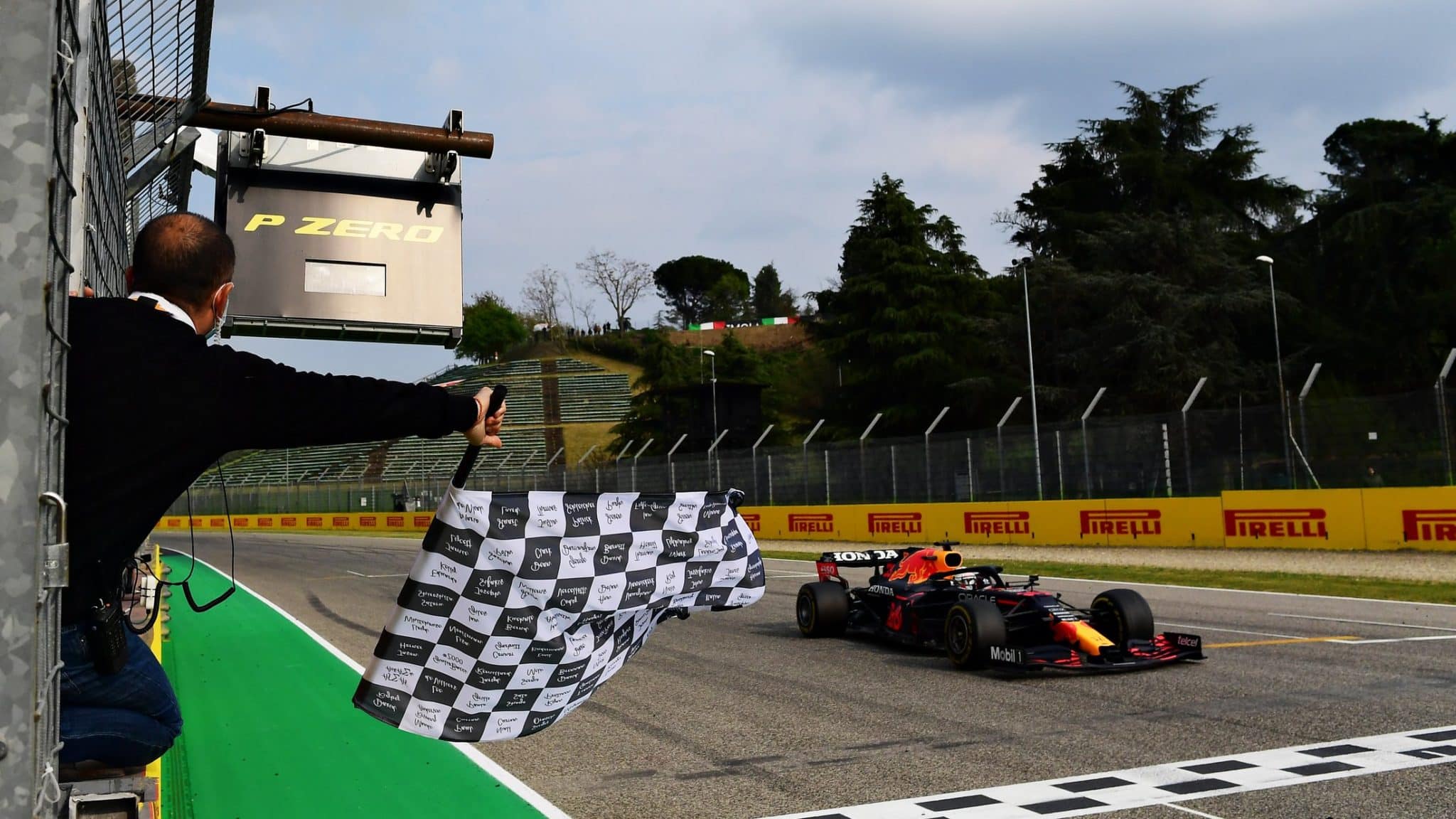