Derby is facing the prospect of relegation from the Sky Bet Championship after accepting a 21-point deduction.

The club’s administrators agreed on another deduction of nine points, plus a further suspended three points, for historical financial breaches under former owner Mel Morris.

It takes the total penalty points to minus-21, after the minus-12 for sliding into administration, leaving the Rams on minus-three points and marooned at the bottom of the table.

Trevor Birch, the EFL chief executive said: “The EFL’s objective throughout this ongoing process has been to ensure that the principles of the regulations were upheld on behalf of all clubs.

“In order to assess the sporting sanction that was applicable to apply to these breaches, previous P&S cases have been carefully reviewed and guidance is taken from them.

“The EFL has also considered the P&S sanction guidelines as well as mitigation put forward by the club.

“Given the complex circumstances of the case and the various outstanding regulatory issues between the EFL and Derby County, the League is satisfied at the agreed outcome and the sensible approach taken by both parties in negotiating this outcome and in respect of the appeal withdrawal.

“Our focus is to continue to work with the Joint Administrators to assist them in securing a long-term future for the club.”

Carl Jackson from Derby’s administrators, Quantuma, added: “This has been a difficult matter to navigate bearing in mind the various issues concerned.

“While point deductions are never ideal for any club, it was critical to the club’s future that all matters were concluded between the EFL and the club in relation to historical issues.

“This conclusion allows us to proceed with our restructuring strategy for the club with prospective interested parties.”

Fortunately, on the pitch, manager Wayne Rooney has only overseen five losses in their opening 17 games this season, meaning the situation could have been far worse. However, the latest setback, which has left them on -3, means they are now 18 points from safety, making the challenge increasingly difficult.

The Rams are next in action against Bournemouth at home this coming Sunday. 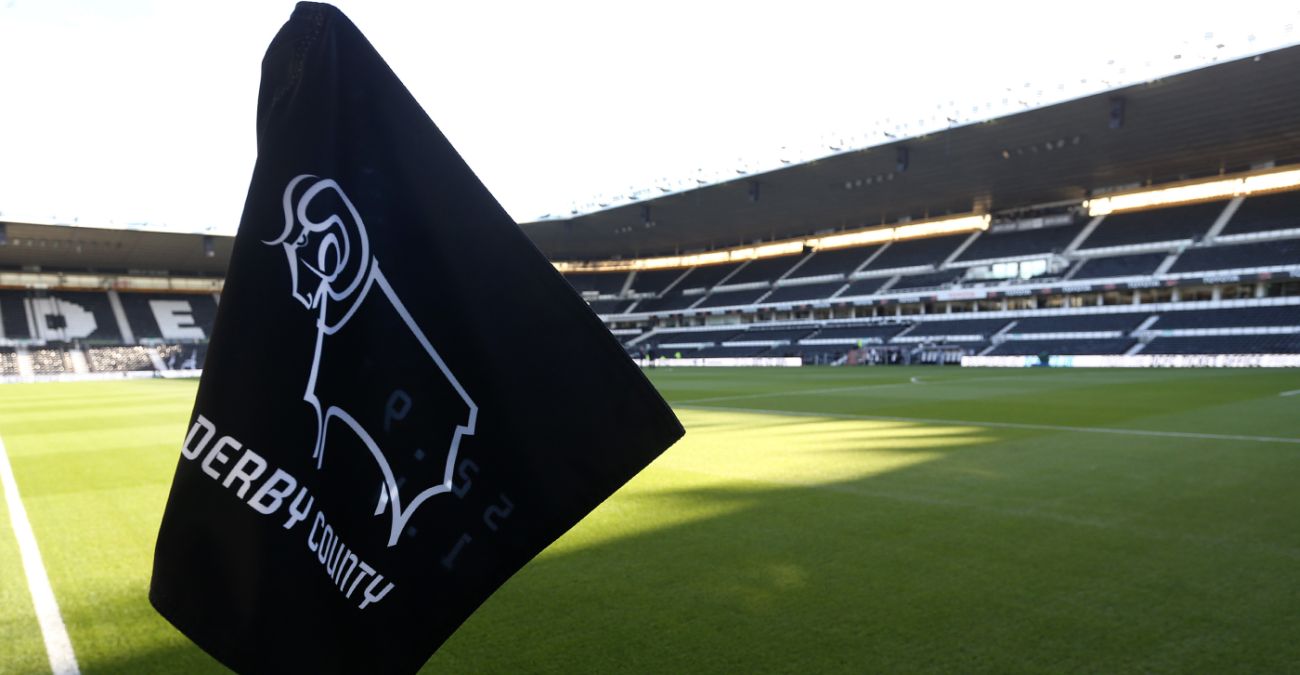