The World Cup Qualifiers took place over a 13 day period. There were some major talking points to address in world football, including Serbia’s late winner against Portugal and England’s demolition of San Marino.

In Sunday Evening’s Match-up between Serbia and Portugal, we witnessed a major shock. Renato Sanches of Portugal opened the scoring within 2 minutes after latching onto poor play from the Serbian defence. Just before halftime, Dusan Tadic a former Southampton attacking midfielder, shifted the ball onto his left foot before firing the ball into the back of the net. Serbian substitute Aleksander Mitrovic sent a header just wide in the 82nd minute, but 8 minutes later he found the goal from a Tadic cross. The Fulham striker swept into celebration after securing his countries qualification to the Qatar World Cup in 2022.

Wales Destroy Belarus, Following Up With A Point Against Belgium

Two home games lurked for the Welsh National Team starting with the visit of Belarus. It looked promising straight from kick-off when Juventus’ Aaron Ramsey steered home. 15 minutes later Neco Williams scored a near-post strike from a Gareth Bale flick-on. They went on to win 5-1 at the Cardiff City Stadium. 3 days later, they hosted a second-string Belgium side led by Kevin De Bruyne. The Manchester City man guided his team to a 1-0 lead after a moment of magic on the edge of the box. However, Keiffer Moore sent Wales ecstatic with an equaliser past Koen Casteels. The game finished 1-1, meaning the home side secured their place in the World Cup Play-Off draw.

The Europan Champions Only Make The Play-Offs

Italy faced both Switzerland and Northern Ireland to conclude the World Cup Qualifiers. After a 1-1 draw in the Stadio Olimpico against Switzerland, a trip to Winsor Park was ahead. Italy was tipped to win but the best chance of the game came to the hosts after Washington passed Donnarumma but placed a tame effort at Bonucci. The game settled at a 0-0 draw, meaning Italy could only make the Play-offs after Switzerland was victorious in the Swissporarena against Bulgaria, meaning they topped the group.

Canada Dispatch Mexico In The Coldest Game In History

According to multiple sources, the game between Canada and Mexico was the coldest Football game in history. Cyle Larin scored just before half-time with his right-footed effort, and just after halftime following a Canadian set-piece. Hector Herrera scored what looked to be a consolation goal in the 89th minute before it was announced there would be seven minutes of stoppage time. The Mexicans couldn’t grab an equaliser though, meaning Canada go top of the CONCACAF Qualification table. It looks likely that Mexico will join Canada and USA to qualify for the tournament.

In what looked to be a mismatch as soon as the fixture had been arranged, England faced San Marino. Southgate started a close to full strength eleven, which included Kane, Foden, and Harry Maguire. It only took 6 minutes to get underway with Maguire slotting a powerful header past Benedettini. It looked to be a long shift for the San Marino Goalkeeper. Kane scored four before Emile Smith Rowe got his place on the scoresheet after being handed his first cap against Albania earlier on in the week. Saka rounded of England’s win in the 79th minute to make it double figures. After already securing the top of the group, it was a tad harsh from Southgate’s men. 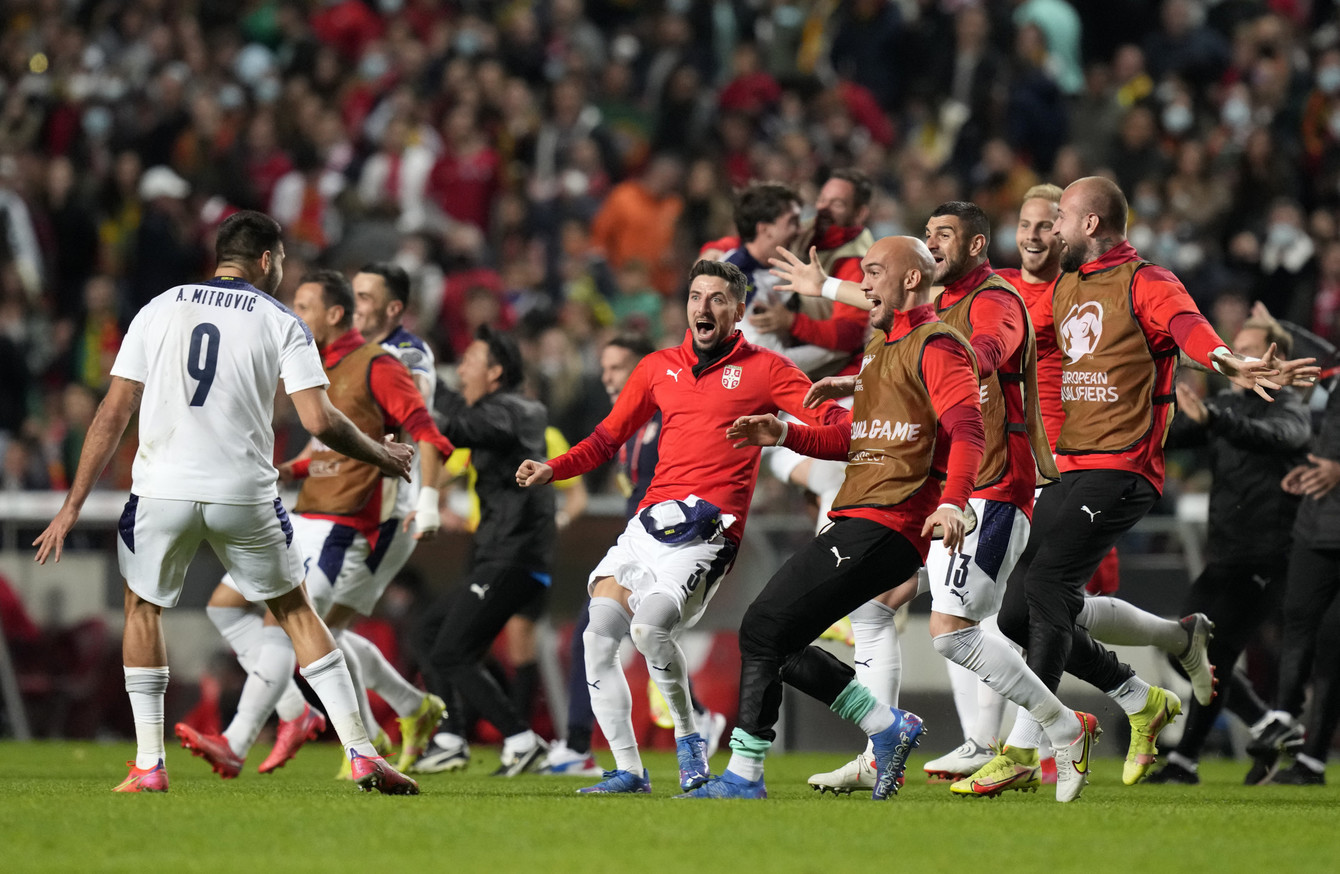