The Australians are not really known as good supporters of English cricket. The two countries have carried a healthy to bitter rivalry over the Ashes. But in a unique situation, it would not be surprising if Joe Root’s English team get some warm support from their Ashes foes during the fourth and final Test match against India beginning on Thursday.

An England win in Ahmedabad would put Australia in the final of the inaugural World Test Championship (WTC) against New Zealand, knocking India out of the running. England’s hopes of playing the WTC final were crushed with their 10-wicket defeat inside two days in an extraordinary third Test in Ahmedabad. They trail the series 2-1.

England made a bright start to the four-Test series, stunning India with a 227-run victory in the opener in Chennai but then the hosts regrouped and took a 2-1 lead with comprehensive wins in the second and third matches.
Australia’s Twenty20 squad in New Zealand revealed that they will be keeping tabs on the action in the subcontinent while preparing for matches against the Black Caps.

“Bit of self-interest there, isn’t it, for us following England for the first time in a long time,” Australia coach Andrew McDonald said in Wellington. “We’ll be hoping that they can do the job there.”

India will go into the fourth and final Test needing only a draw to win the series, which will also seal their spot in the June final against New Zealand. The Ahmedabad pitch is unlikely to be vastly different from the one that saw 30 wickets fall in five sessions in the shortest completed Test match since 1935. England’s leading spinner Jack Leach said the England dressing room is not spending too much time debating the state of the pitches and are more focussed on their preparations for the last Test.

“I don’t really have too much to say about the pitch, I think we got outplayed in those conditions and for me, I am always looking to learn and get better and see every challenge as a way of improving,” Leach said.

England would first need to pick the right team on Thursday and not repeat their mistake of fielding a pace-heavy attack on a spinners’ paradise.

Joe Root was the only part-time spin option alongside Leach during the pink ball contest with England fielding three frontline pacemen along with seam-bowling all-rounder Ben Stokes for the match. Off-spinner Dom Bess, who took five wickets in England’s win in Chennai, is likely to be recalled with one from the veteran seam-bowling duo of James Anderson and Stuart Broad making way.

India will also be forced to change their winning combination with pace spearhead Jasprit Bumrah making himself unavailable from the match due to personal reasons.

India Test vice-captain Ajinkya Rahane, for the first time in many years, shed his reticence when asked to respond to the criticism from former England players that the pitches have not been ideal. Some have even urged the ICC to act against India for preparing a turner.

“See, let people speak what they want to. The wickets, when we tour abroad, no one speaks about how seaming they are. They always speak about the technique of the Indian batsmen, I don’t feel we need to take seriously what people say,” Rahane stated.

“…You see, when we tour abroad, the first-day wicket is damp. When wicket becomes grassy and behaves up and down, then the pitch becomes dangerous but we haven’t complained about it or we have never spoken about it.”
Despite the humiliation that India inflicted on England in the third Test, Rahane was respectful of England’s chances on another turner.

“The pitch looks similar but I don’t know how it’s going to play. We have to wait and see,” he said.

“We respect the England team. They are a very good team. We are not taking them lightly and both teams will go out there and look to give their best to win the Test match,” he said.

India spinner Ravichandran Ashwin, England captain Joe Root and West Indies batsman Kyle Mayers are on the shortlist for the International Cricket Council’s (ICC) player of the month for February. England’s Tammy Beaumont and Natalie Sciver and New Zealand’s Brooke Halliday are in the list for the women’s player of the month.

Ashwin, 34, has been in stellar form since India’s Test calendar restarted with their tour of Australia. He played a crucial role with both bat and ball as India won the series 2-1, which included them becoming the first team since 1988 to beat Australia in a Test match at the Gabba in Brisbane.

England captain Joe Root scored three back-to-back Test centuries against Sri Lanka and India, two of which were double hundreds. He has scored a total of 333 runs and took 6 wickets overall in the 3 Tests that he played against India. Mayers scored an extraordinary unbeaten 210 in the fourth innings of his debut Test to lead West Indies to a record chase of 395 in their first Test against Bangladesh. 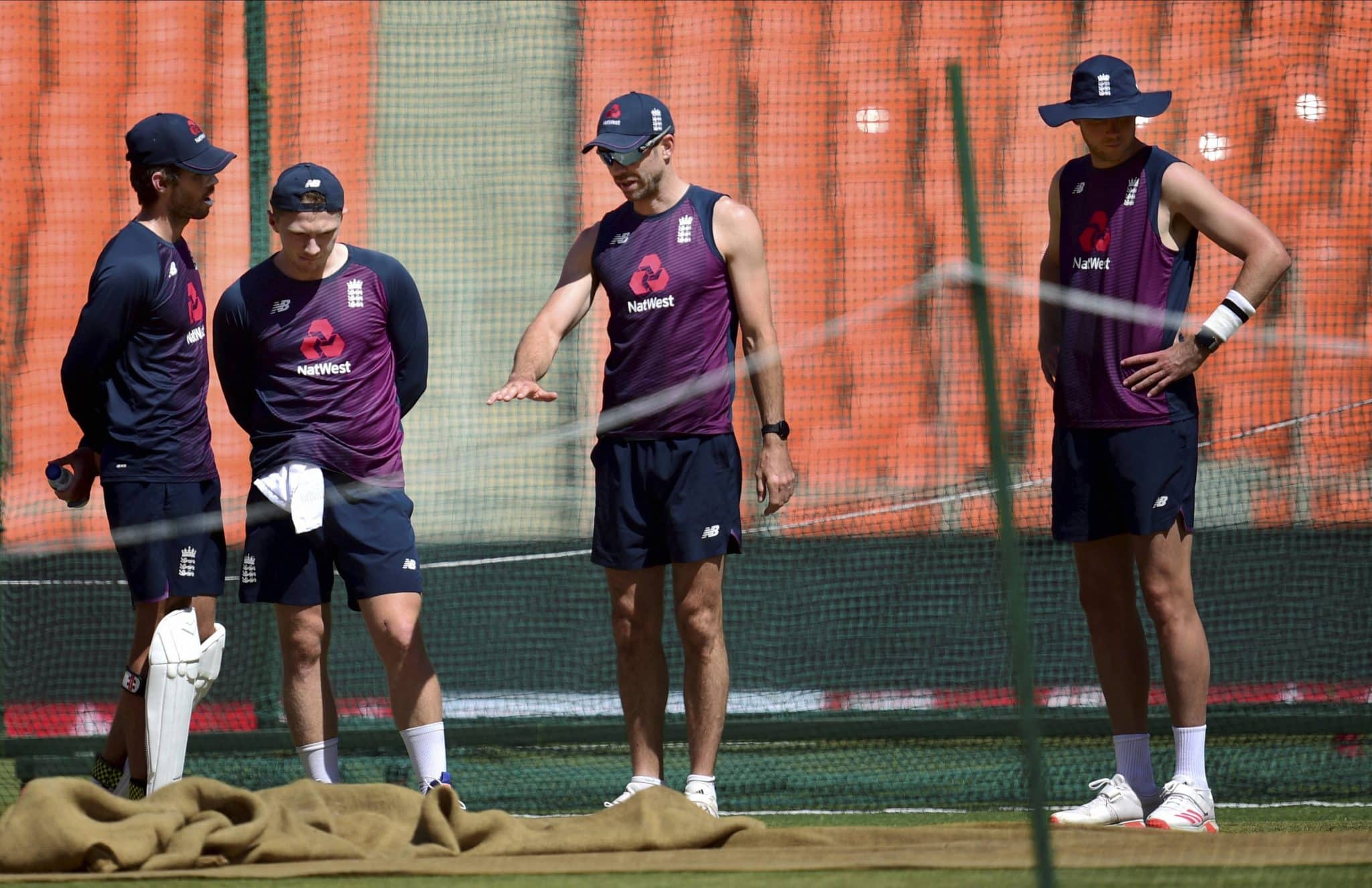